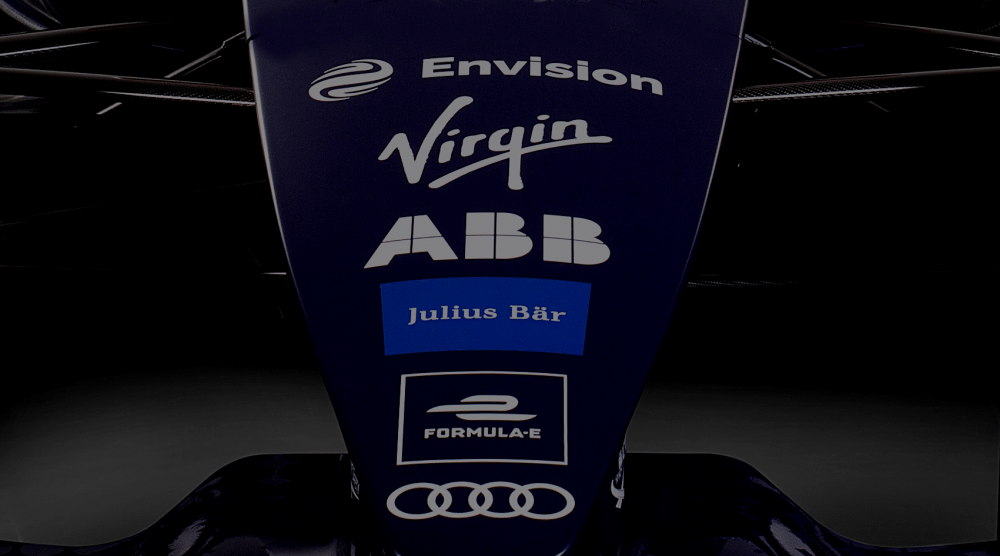 Virgin Racing, one of the founding and most successful Formula E teams, and majority owner Envision Group, has today announced a new multi-year agreement with Audi Sport for the forthcoming fifth season of the all-electric series, that will see it supplied with the Audi e-tron FE05 cars.

Having previously developed an in-house powertrain solution, and more recently collaborating with DS Automobiles, the Silverstone-based outfit will become an independent team for the 2018/2019 ABB FIA Formula E Championship. Beginning later this year on December 15 in Ad Diriyah, Saudi Arabia, the new season will see the introduction of an all-new car, boasting almost double the energy storage and a 50kw (67bhp here) increase in power.

Sylvain Filippi, Virgin Racing’s Managing Director, said: “After four fantastic seasons securing seven wins and 19 podiums, and recently, a successful partnership with DS Automobiles, we have opted to take a new direction for the next generation of Formula E.”

“From the outset, it was always the team’s intention to partner with an OEM as Virgin’s core business areas don’t involve the production of automobiles. With Audi Sport together with the drive of our majority team owner Envision, we feel this is the perfect partnership to ensure we continue fighting at the front of the grid.”

Head of Audi Motorsport Dieter Gass added: “We are glad that in the new Formula E season together with Virgin Racing four Audi e-tron FE05 cars will fight for points and trophies. The team has been one of the key players in Formula E ever since the series was founded – both in terms of its racing performances and all off-track activities. This makes Virgin Racing’s choice of using our powertrain a particular pleasure. This confidence also confirms the excellent work that our engineers are doing together with their colleagues from our development partner Schaeffler.”

Virgin Racing has been a pillar to the Formula E series since its inception and the third highest points scoring team of all time. It’s long-standing driver Sam Bird is also one of only two drivers (the other being Lucas di Grassi at Audi Sport ABT Schaeffler) to have recorded victories in every Formula E season to date. Recently, the team announced that Envision Group – a world-leading renewable energy and technology company – has become the team’s majority owner and further strengthening the team’s long-term ambitions and commitment to Formula E.