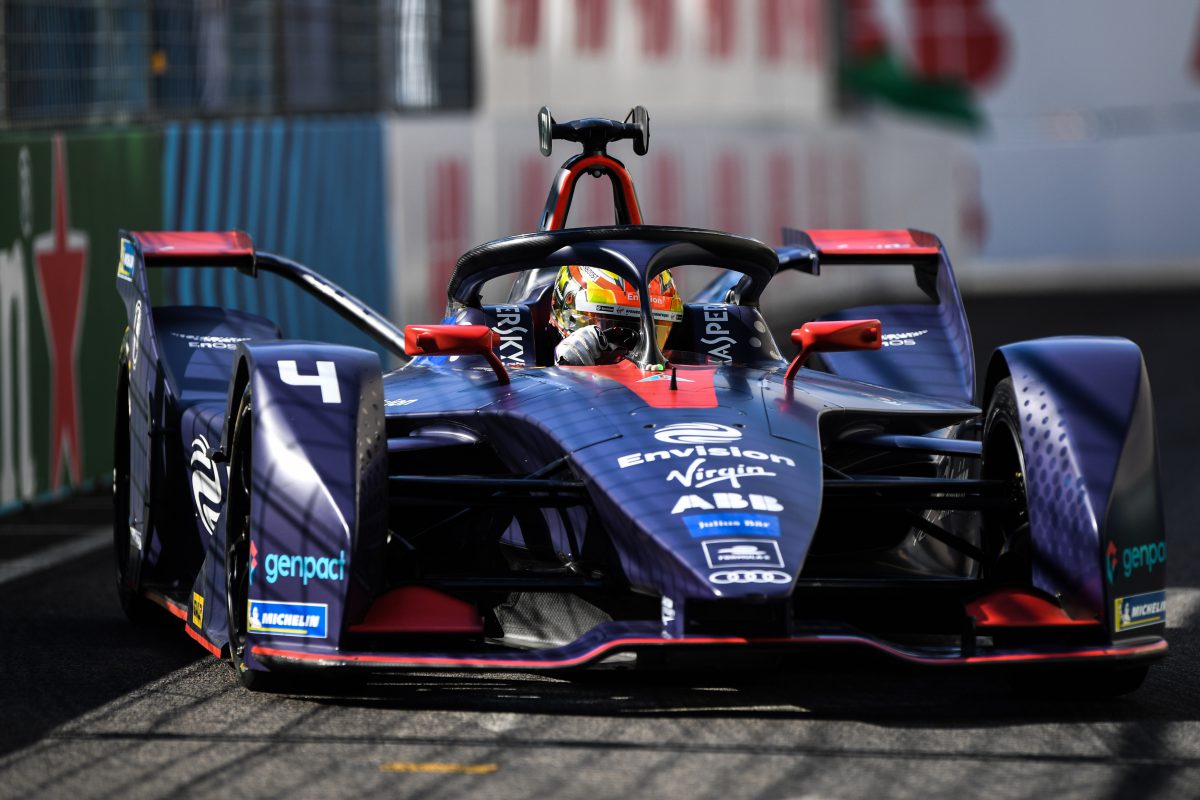 The Dutchmen just missed out on Super Pole by 0.025s, despite being out in group two. However, Frijns will now be in a good position to be able to fight for a top-five finish in the Rome ePrix this afternoon.

Sam Bird missed out on the top ten after falling victim to qualifying in group one when the track is far from its best condition.

The Brit who is fourth in the drivers’ championship put in a strong lap to qualify second in his group, but it wasn’t enough to keep him in the top ten, as his 1:30:880s could only put him 14th.

The team now have a couple of hours to prepare the cars for the race, which will start at 16:00 (local time). UK fans will be able to watch the race on the BBC Red Button or on the BBC Sport website.