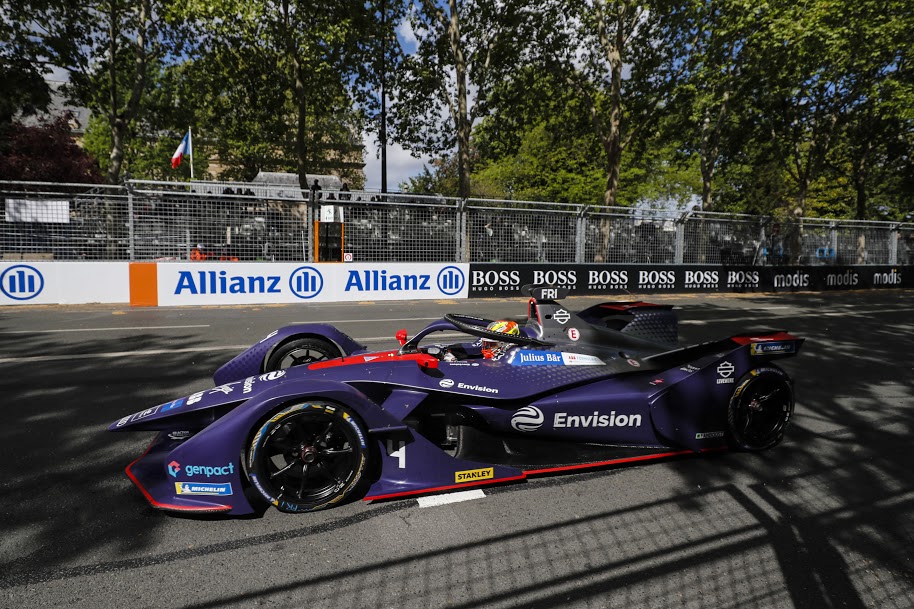 The 27-year old also qualified fourth fastest in the group qualifying session and was the quickest man in Group two, which secured him a spot in Superpole.

The Dutchman was the third driver out in Formula E’s pole position shootout and took provisional pole with a 1:00.793.

The wind brought a lot of debris onto the track which was cleaned up during the Superpole session. Therefore, the drivers qualifying after Frijns all went faster, causing him to end qualifying in fourth.

After having no practice time, Sam Bird was able to qualify in 15th place, which gives the British driver a chance of fighting for a point’s position in the race.

The team now have a couple of hours to prepare the cars for the race, which will start at 16:00 (local time). UK fans will be able to watch the race on the BBC Red Button or the BBC Sport website.