It was a tale of two halves for the team, as British driver Sam Bird suffered a puncture during contact on the first lap and was forced to pit, putting him at the back of the pack. Meanwhile, team-mate Frijns, 29, once again showed great use of energy management and strategic Attack Modes to maintain his P2 grid position, coming home just 1.9 seconds behind the race-winner. That result secured Frijns his seventh Formula E podium and his team’s 29th.

The 2019/20 Formula E season finale – billed as the most intense finale in motorsport history – culminates in a final race on the newly configurated 2.505km Tempelhof circuit tomorrow, where the team have their sights set firmly on securing third place in the teams’ championship where they are currently just eight points adrift. 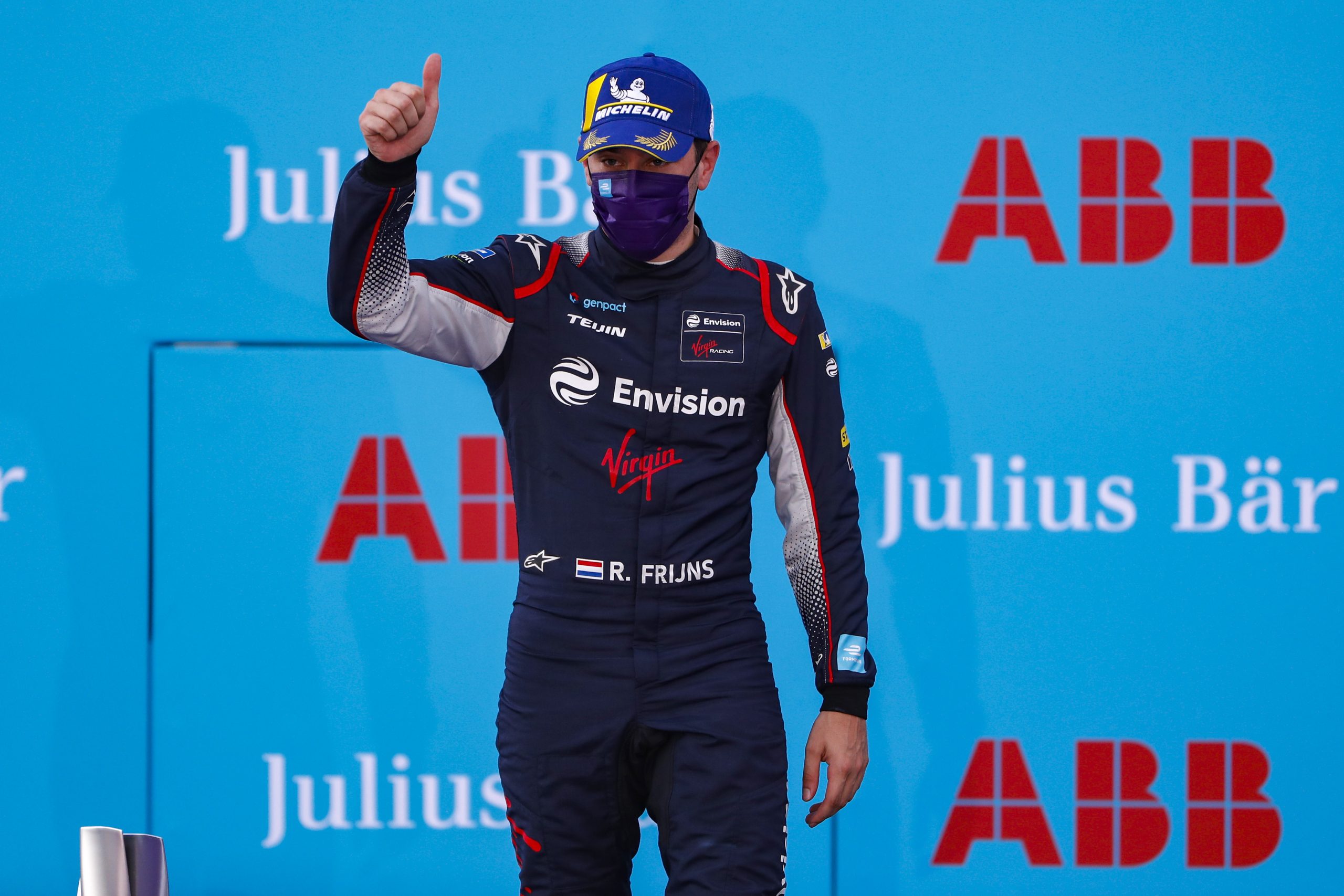 I admit that probably wasn’t the best race for those watching at home but for sure we pushed as hard as we could. Of course, I would have loved to have secured the win but [Oliver] Rowland was too quick today so I was happy to settle for the podium – my second here in Berlin – and bag more valuable points for the team.

Bird added: “It just wasn’t our day today. We just didn’t quite seem to have the car balance right and the field is so competitive now that even being a few tenths off can see you drop down the order. I had contact early on in the race and picked up a puncture so from then on it was tough. We have one more race to go though, and hopefully we can get some good points for the team to push to secure third place.”

Sylvain Filippi, Managing Director at Envision Racing, said: “The team has done an amazing job today and continue to give it their all, so it’s great to be rewarded with another podium. It’s still incredibly close in the teams’ standings for the remaining podium places, so our sole focus tomorrow will be to do everything we can to secure a top three finish – as we did last season – which would be an amazing achievement for an independent team.” 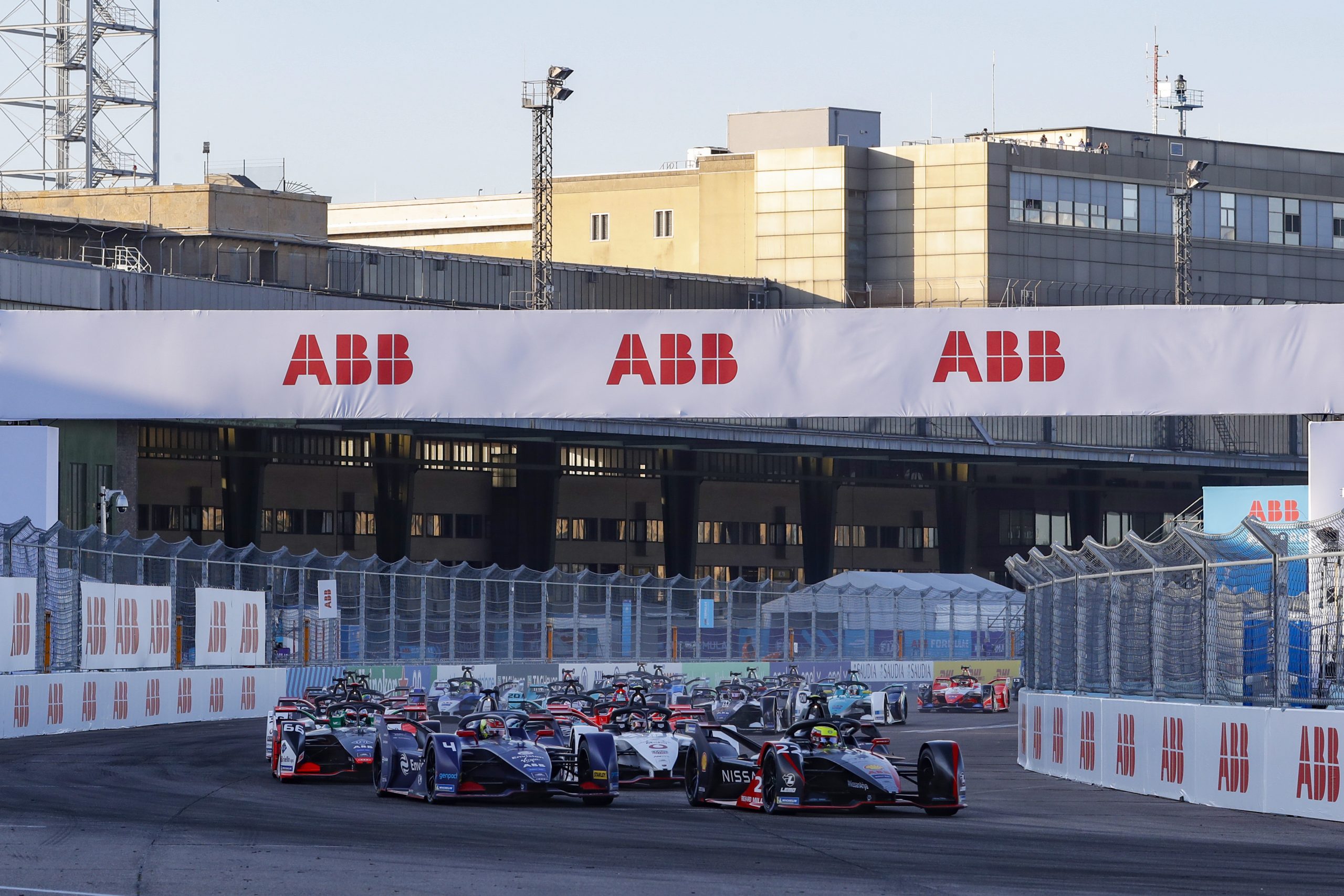 The 11th and final race of the 2019/2020 Formula E season takes place tomorrow (Thursday) at 19:00 (local time) when the team will once again be running its virtual hospitality programme.