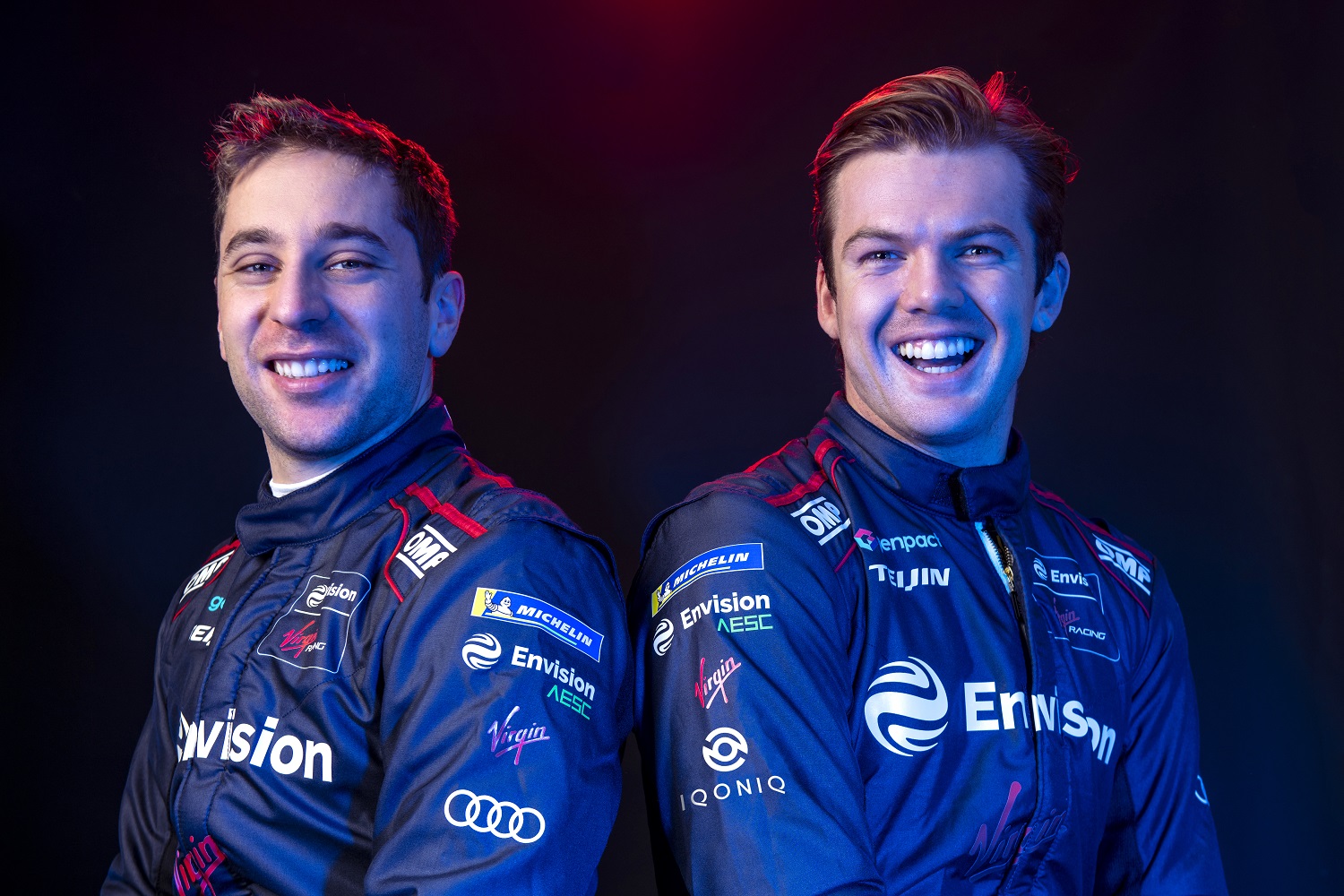 With just two days to go until the Formula E gladiators battle once more on the streets of Rome, we sat down with Envision Racing drivers Robin Frijns and Nick Cassidy to find out more for the latest episode of ‘On Charge’.

Joined by Formula E commentator Jack Nicholls, Robin and Nick begin by taking an in-depth and personal look at how the opening rounds in Diriyah played out – good and bad – before looking ahead to this weekend’s double-header in the Italian capital.

The Saudi curtain raiser was certainly a testing affair for Robin as he recalls looking back at his crash in FP2 which put him out of qualifying, compounded by Nick’s superb Super Pole lap being deleted for a yellow flag infringement.

A difficult race ensued for both drivers but what a difference a day makes as Robin came out of the blocks the next day to secure his maiden Formula E pole; “Robin Frijns is one of those drivers when it looks quick, it normally is quick!” recalls co-commentator Dario Franchitti.

That pole lap saw Robin go on to battle with former team-mate Sam Bird in the weekend’s second race, with the two swapping places a record seven times before the Dutchman was forced to settle for second place. Meanwhile, Nick recalls his charge from 10th to P5 and even rates his performance out of 10!

For the Rome E-Prix, a track Robin previously finished fourth at, the two are confident they can be at the front end, especially with Nick being in the more favourable fourth qualifying group. But do they think they can win the championship? You’ll just have to watch to see what the guys said… 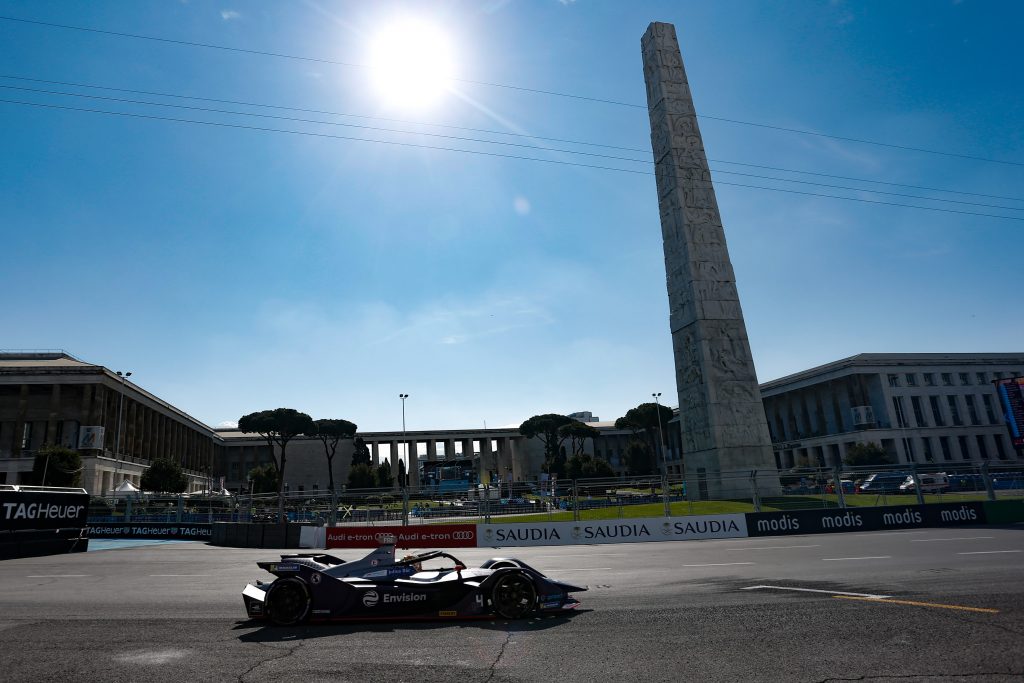