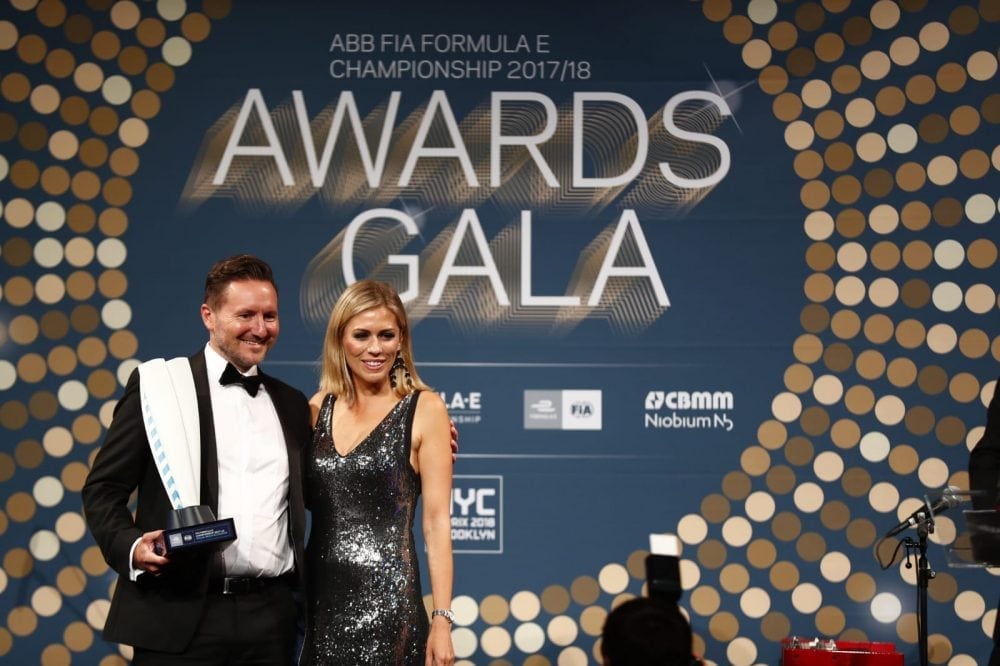 All 10 Formula E Teams were asked by the series to submit an entry to be judged by an independent panel. DS Virgin Racing submitted it’s ‘Racing through Rome’ video filmed earlier this year in which Sam and Alex, together with Formula E TV presenters Nicki Shields and Jack Nicholls, were set a number of challenges using mini electric buggies in a race through the city’s streets.

In the video (below), the two teams were left to their own devices and filmed using Go Pros to capture all the antics as they tried to navigate their way through the congestion of Rome.

The Formula E season now takes a break after the season finale in New York returning later in the year with pre-season testing in October.