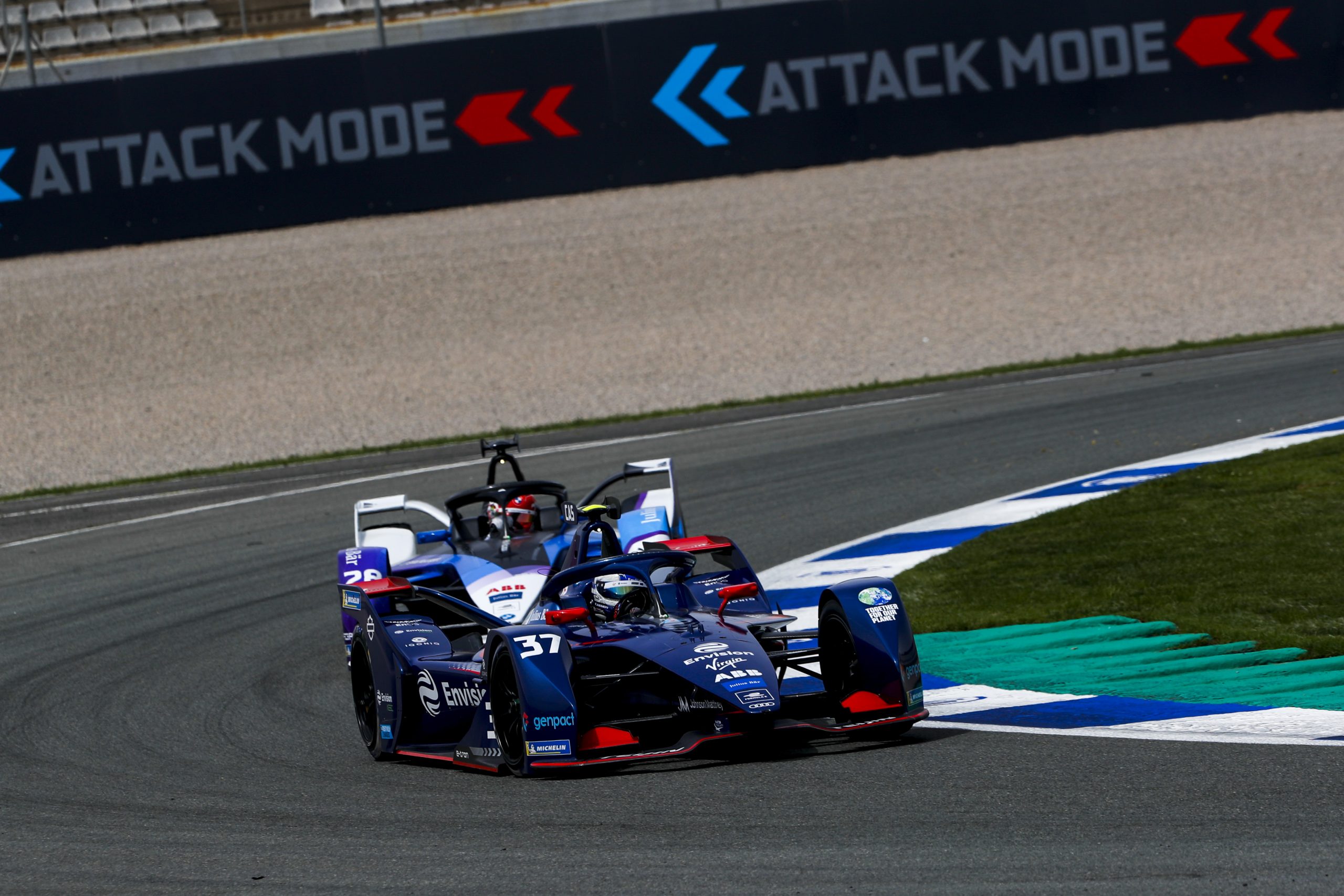 Envision Racing are now fully focused on the next Formula E round in Monaco after a frustrating second race in Valencia saw the team finish outside the points.

The second event at Spain’s Circuit Ricardo Tormo, began strongly for the driver pairing of Nick Cassidy and Robin Frijns with good pace in FP3, following on from yesterday’s double points finish.

New Zealander Cassidy, who finished P4 in the morning’s practice, then looked to be on course for a spot in Super Pole during qualifying, lighting the timing screens up purple before a mistake in the final sector ended any chances of that. Meanwhile, team-mate Frijns, beginning in the more challenging first qualifying group, could only manage 16th slot. 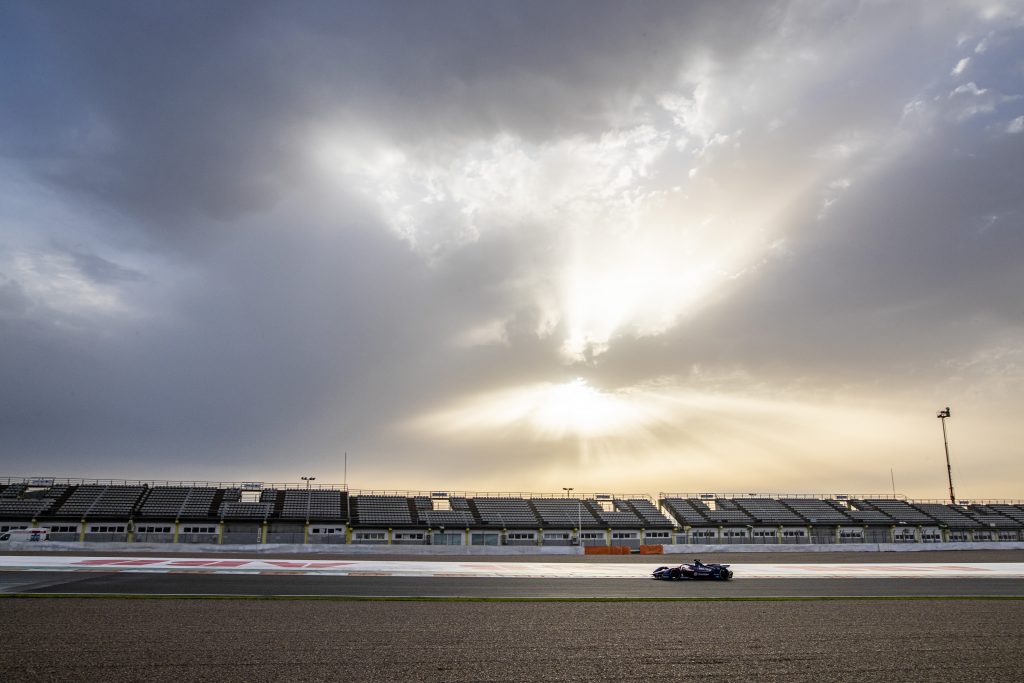 In dry, sunny conditions, the 45-minute plus-one-lap got underway with pole siter Jake Dennis leading the field away and going on to control the race at the front until the chequered flag. After a frantic opening lap, Frijns and Cassidy were running P15 and P20 respectively, but with energy management so tight at the 3.376km circuit, opportunities to move through the field proved few and far between.

Towards the end, Cassidy had managed to push his way up to P13, just outside a points finish, with Frijns crossing the line a little further behind in 19th. The weekend’s results still see the Envision Racing squad in third place in the standings with Frijns in fourth spot in the drivers’ championship.

Formula E is next in action on May 8 at the Principality of Monaco where teams and drivers will be competing on a slightly modified version of the full circuit for the first ever time. 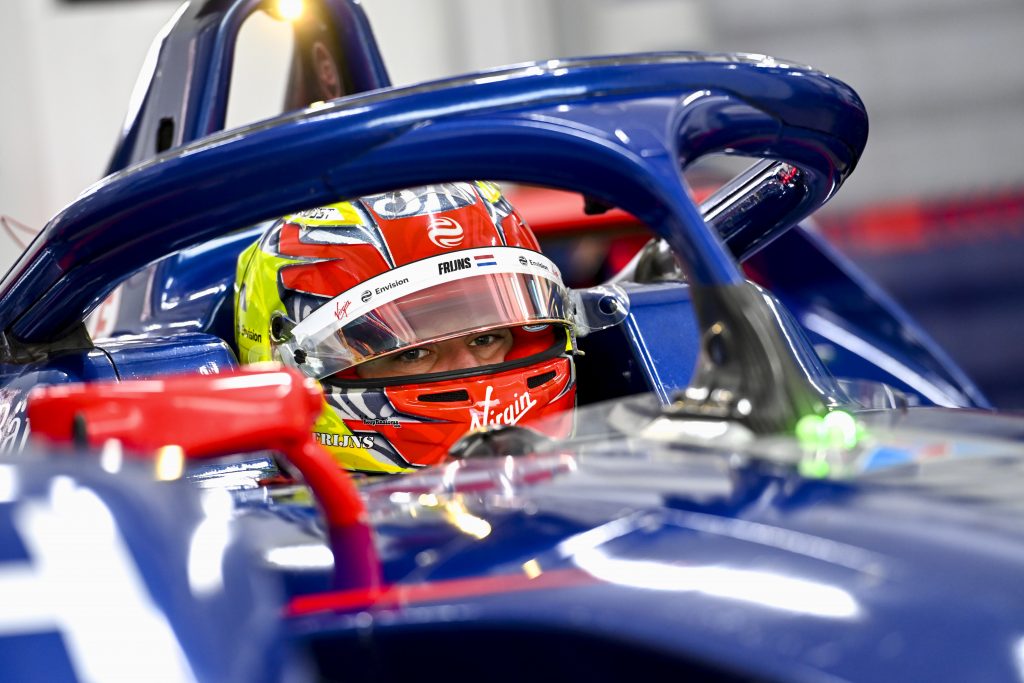 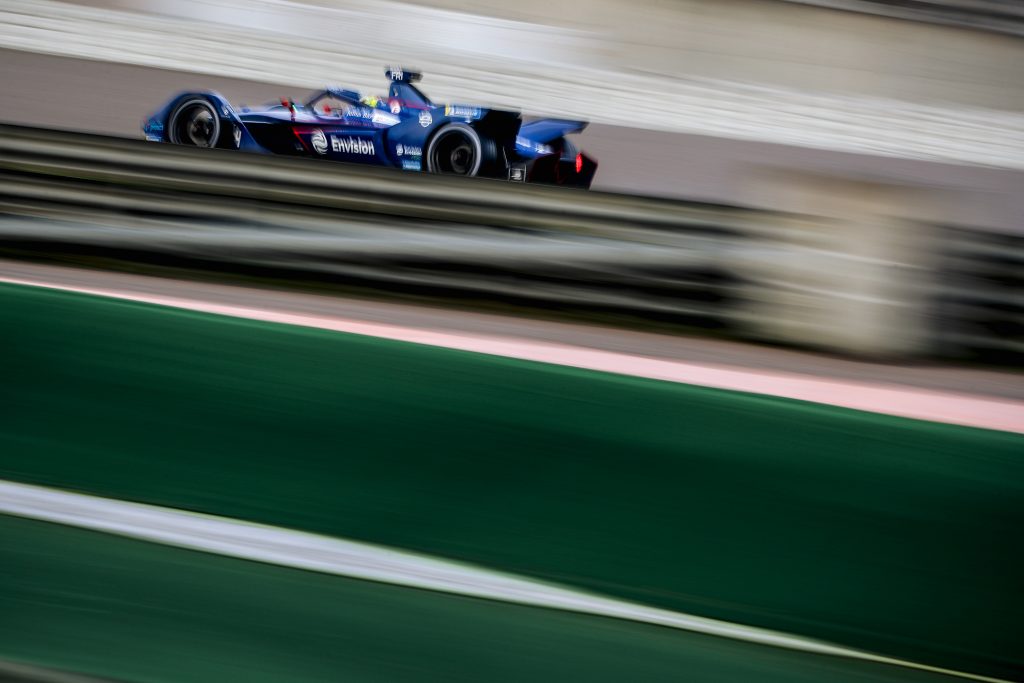