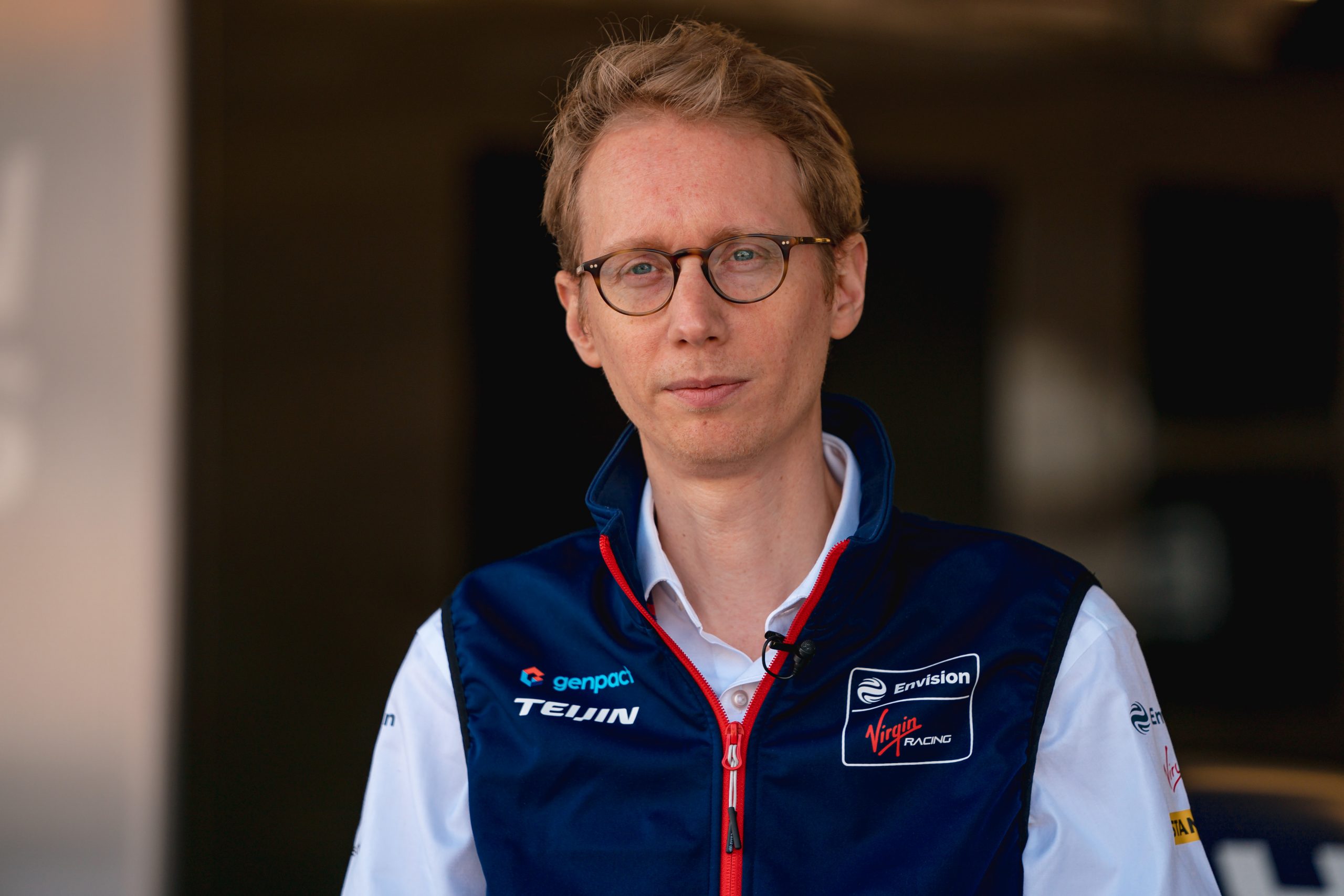 Envision Racing’s Managing Director, Sylvain Filippi, has been elected Chairman of the Formula E Teams and Manufacturers Association (FETAMA) for the upcoming 2020/21 and 2021/22 seasons.

FETAMA, [previously FETA], which was founded ahead of the inaugural 2014/2015 season of the all-electric FIA Formula E Championship, aims to align the key strategic objectives of teams and manufacturers within the sport.

“As a founding member of Envision Racing I’ve been part of the Formula E Championship since the very beginning and I’ve been able to witness the incredible growth of the sport. I’m looking forward to taking over the role as Chairman for the upcoming two seasons and contribute to our continued success.”
– Sylvain Filippi, Managing Director at Envision Racing 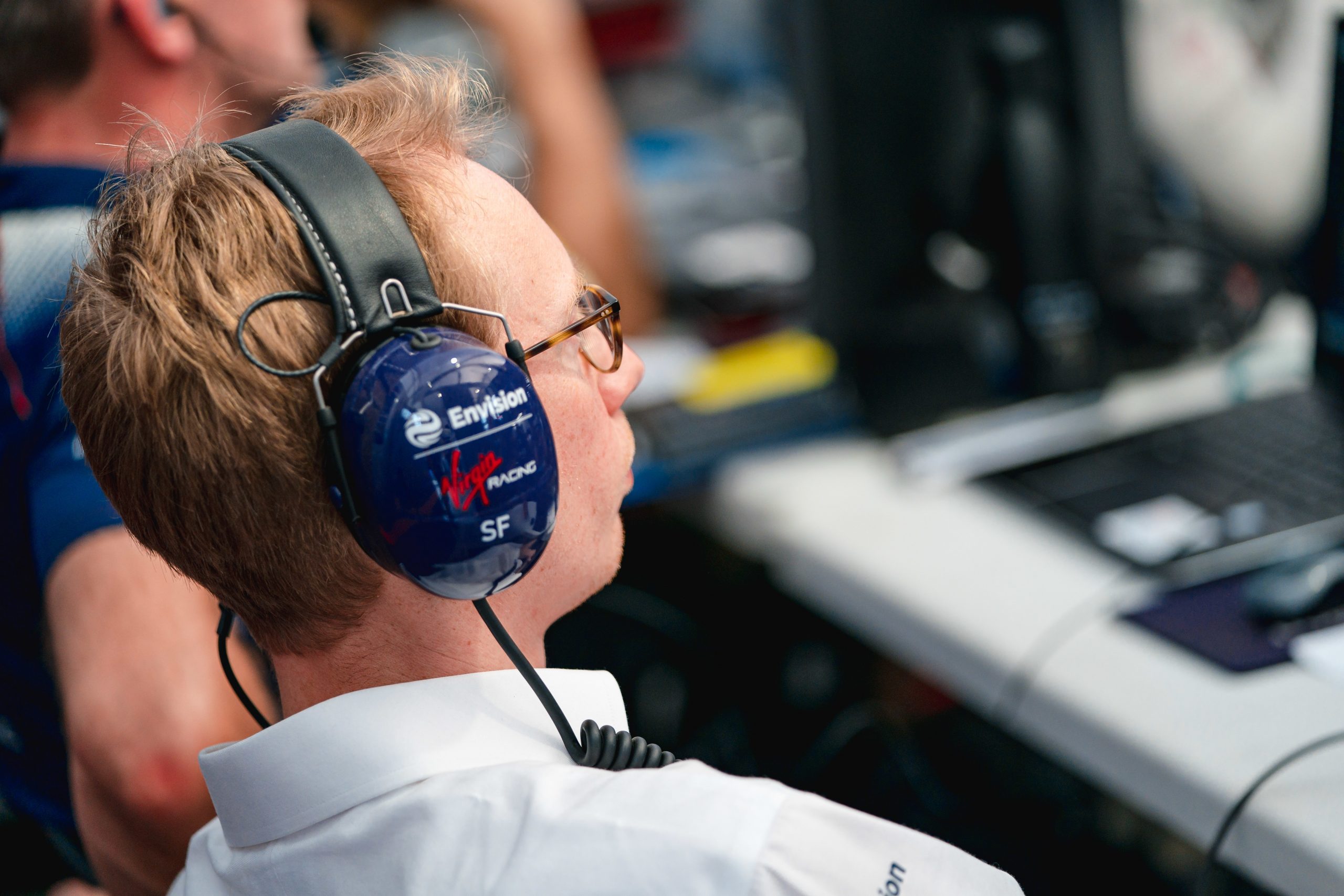 He added: “Many of the FETAMA members have worked within the sport since the early days so we’re a very collaborative group and all hold similar ideals for the championship. I’d like to take this opportunity to thank my predecessor James Barclay, for his excellent leadership over the last two seasons as Chairman and his continued support as I undertake this new role.”