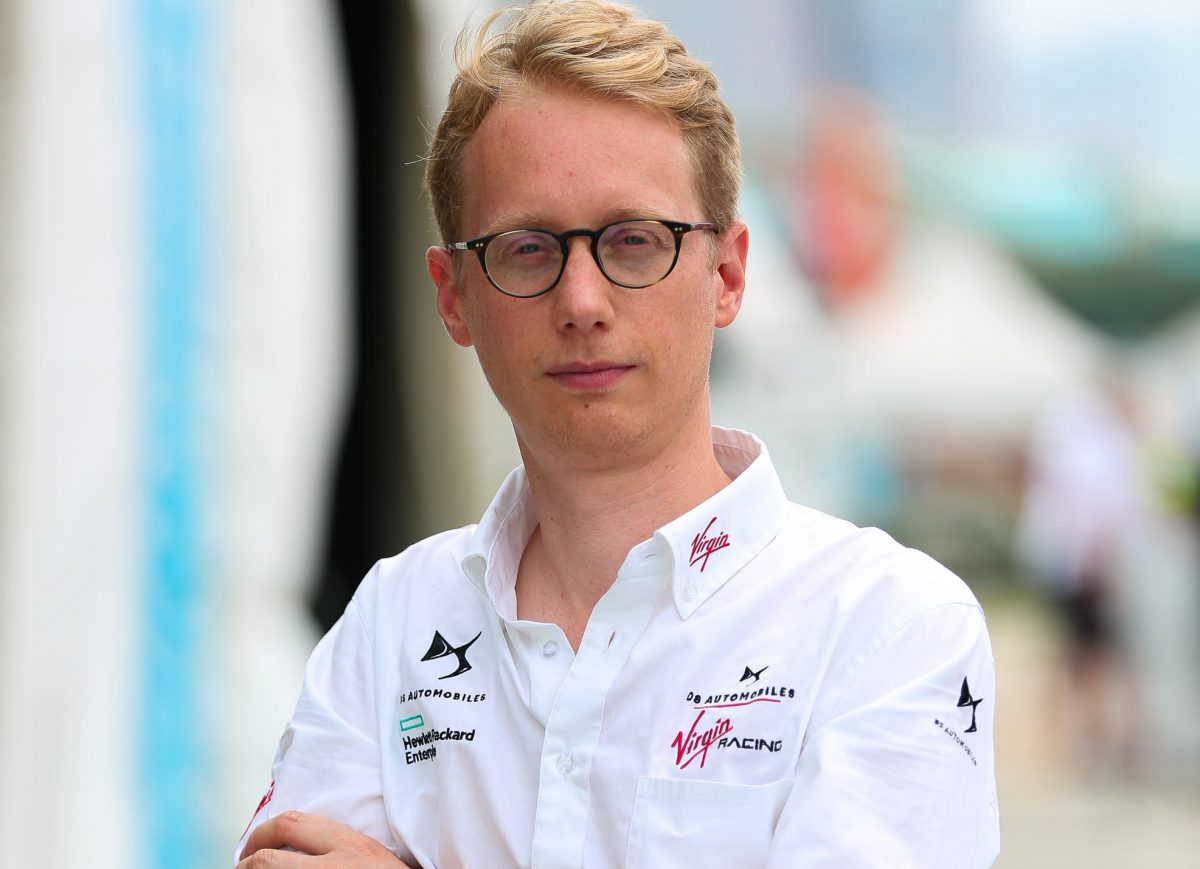 Virgin Racing have today announced the appointment of Sylvain Filippi as the team’s Managing Director.

The French-born 38-year-old, who was previously the team’s Chief Operations Officer, has been with the company since its formation and instrumental in its development over the past four seasons.

His breadth of knowledge and understanding of the sport, together with all aspects of the business, has seen him play an integral role in its many on and off-track successes, with the team currently enjoying its best season to date.

Commenting on the appointment, Filippi said: “I’m very grateful for this opportunity and thank the team’s board and shareholders for their support and trust in me. The current season may be drawing to a close, but we have a lot of exciting work ahead of us to prepare for Formula E’s important fifth season, and the whole team together with its partners and new majority shareholder Envision are very much looking forward to this.”

The next and final rounds of Formula E take place in New York City on July 14 and 15, where the team remain in strong contention for both the teams’ and the drivers’ championship titles.