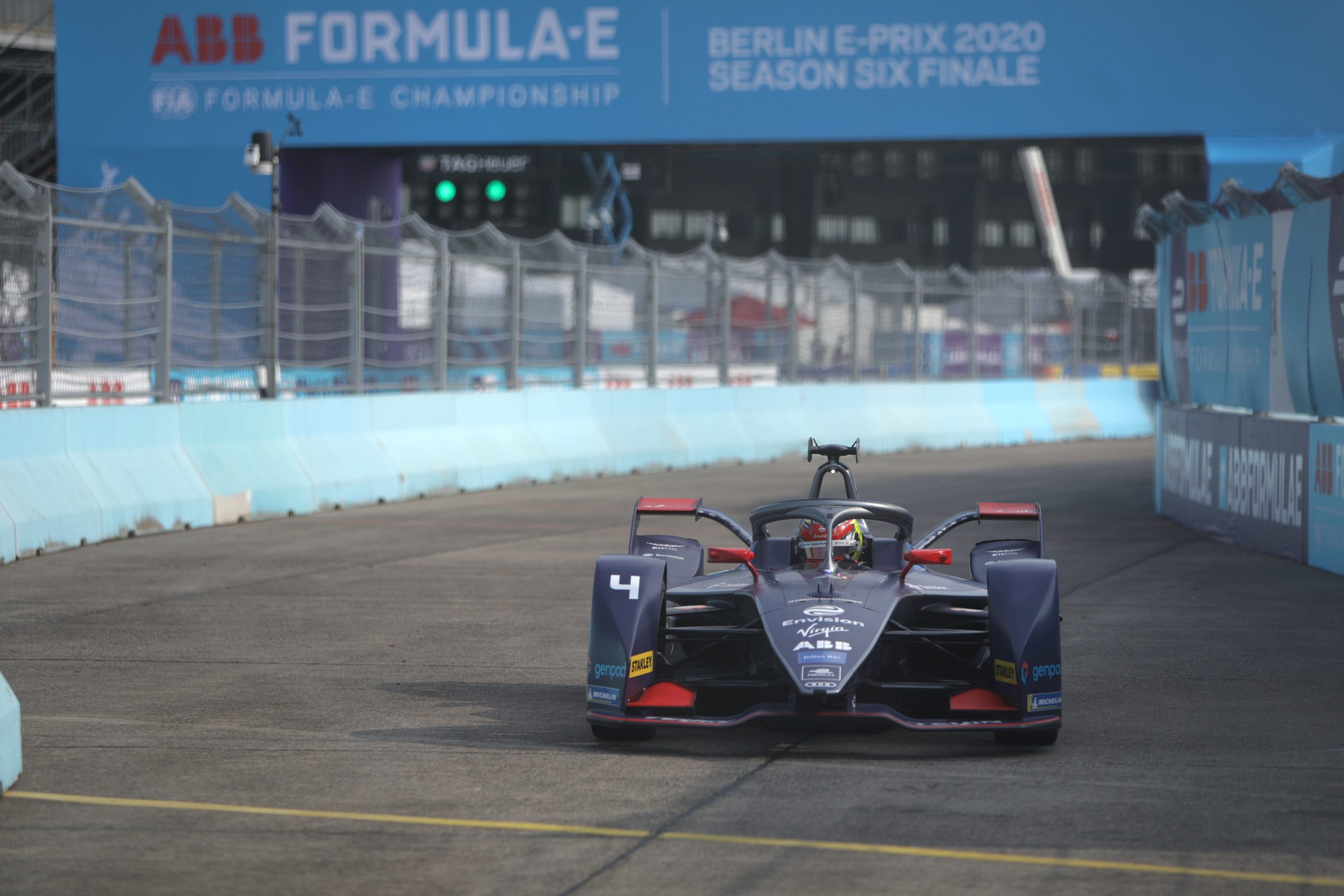 Following the team’s second podium in the Formula E season six finale showdown in Berlin, team-mates Robin Frijns and Sam Bird headed back out on track for the third practice session on the original 2.375km Tempelhof circuit.

Race pace looked strong for the pairing, with both drivers sitting in the top five after completing a 235kW Attack Mode lap and feeling comfortable with the car.

Moving on to qualifying laps towards the end of the session, both struggled with rear traction in the car and ended with Bird in P9 and Frijns in P16 – with less than half a second splitting the top sixteen drivers. 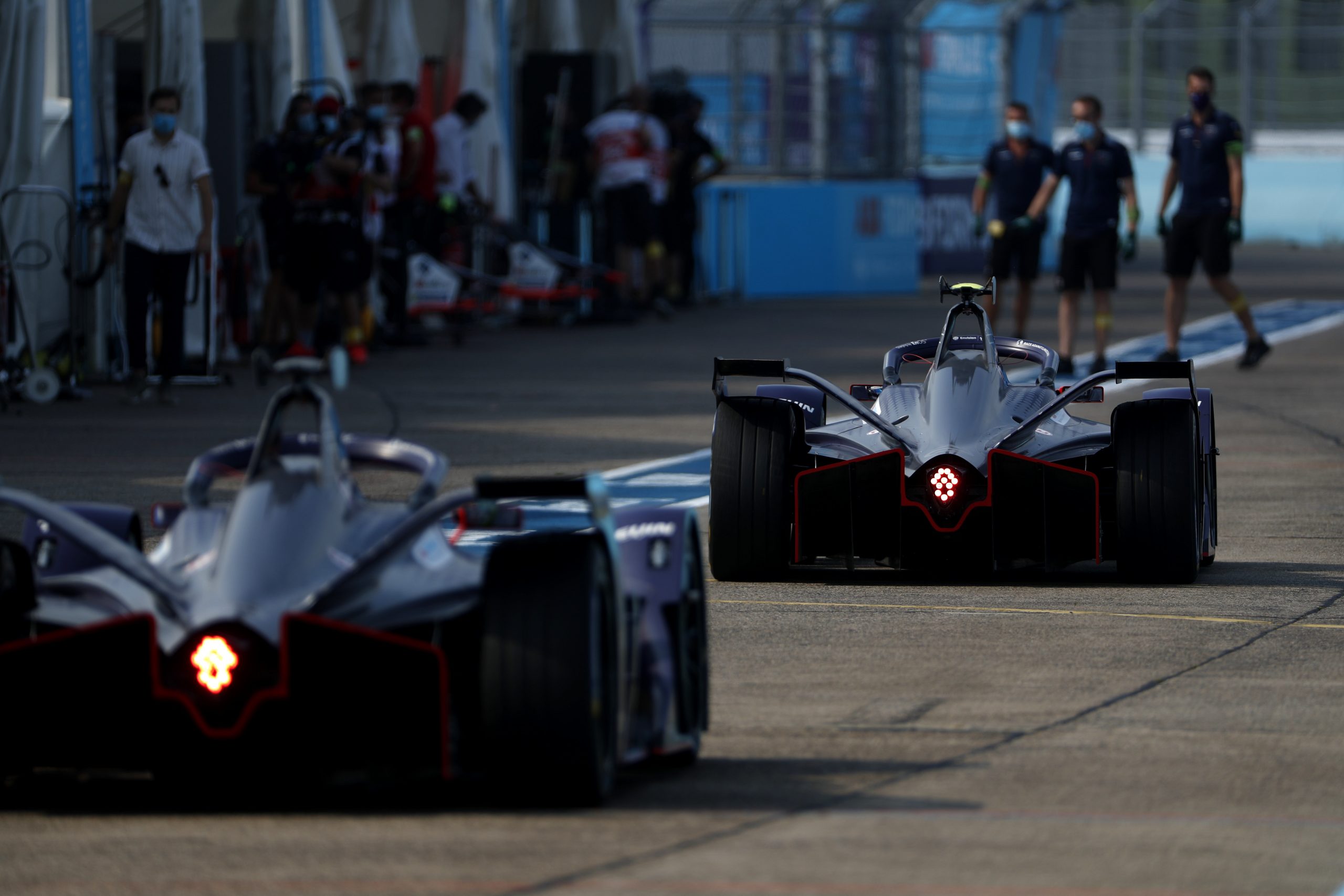 The team will now turn its attention to the all-important qualifying session where it could secure a third consecutive superpole shootout place, continuing its strong form which has so far seen it average 17.6 points per race – the second highest of any team.

Qualifying gets underway at 14:15 local time (13:15 UK time) where both Envision Racing drivers will head out in Group 2.