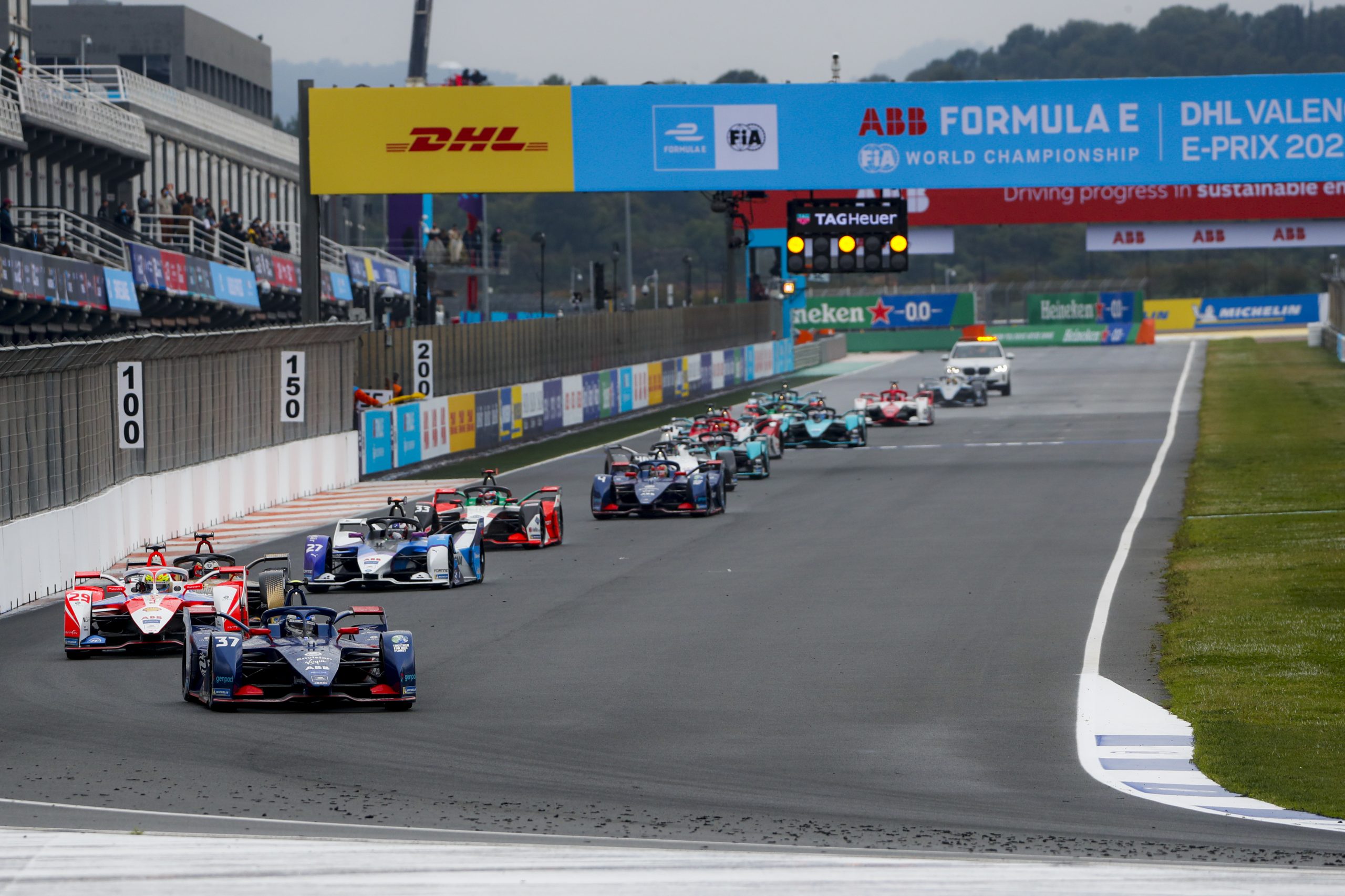 Envision Racing duo Nick Cassidy and Robin Frijns produced a mature and calculated drive during today’s chaotic, rain-affected Formula E race in Valencia to finish fourth and sixth respectively, in a race that included five safety car stoppages and many of the field running out of energy.

The pair shadowed each other for much of the 45-mimute plus-one-lap race as they worked their way through the field, Frijns in particular gaining nine places from his P15 grid slot.

As many drivers around them struggled with grip in the wet conditions as well as energy management, Cassidy and Frijns stuck to the team’s strategy to capitalise when many others had misjudged the length of the race and hit 0% left of usable energy.

Speaking afterwards Cassidy said: “That was a crazy race with a lot going on but we felt if we kept out of trouble and stuck to our game plan that the race would come to us – although I doubt anyone could have predicted that finish! For me, it’s great to get a good result under my belt as it’s felt like it’s been coming, and really hope I can continue this momentum into Sunday’s race.”

Dutch team-mate Frijns added: “Visibility was really tough in that race and I felt like I was ‘surviving’ at the beginning. It felt good in car though when I had free air, and as a result I picked up the fastest lap time. At the end was really strange though as there was a lot of energy reduction, everyone was struggling around me, but I managed to cross the line P6.”

The result, which also included an extra point for Frijns for setting the fastest lap, means the team secure a 21-point tally and leave them just three shy of their 1,000th Formula E point heading into tomorrow’s second race at the Circuit Ricardo Tormo. 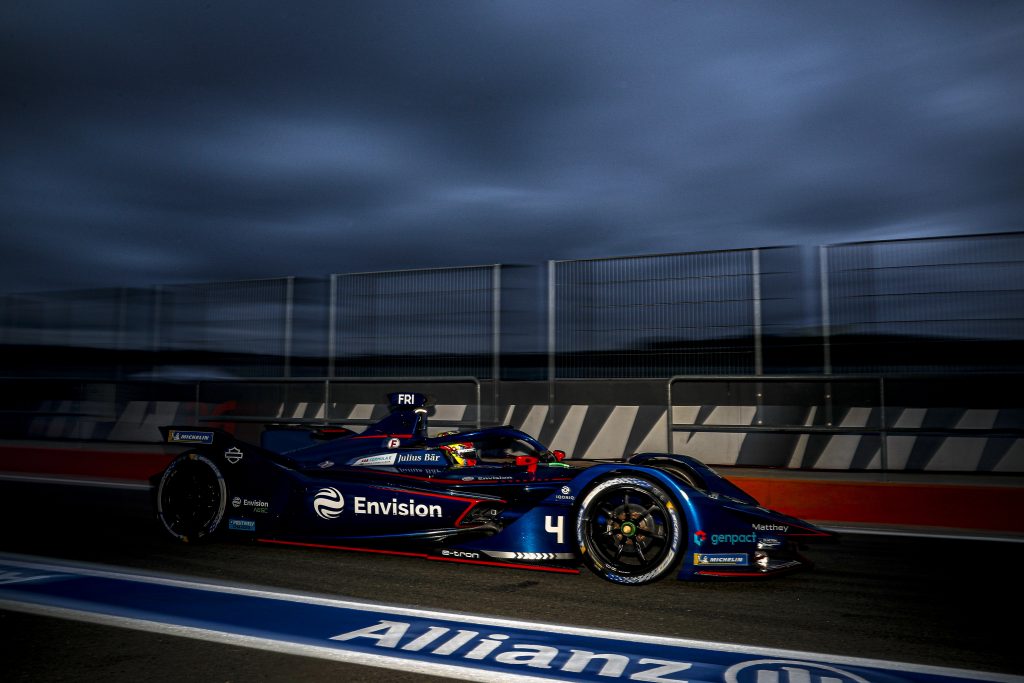