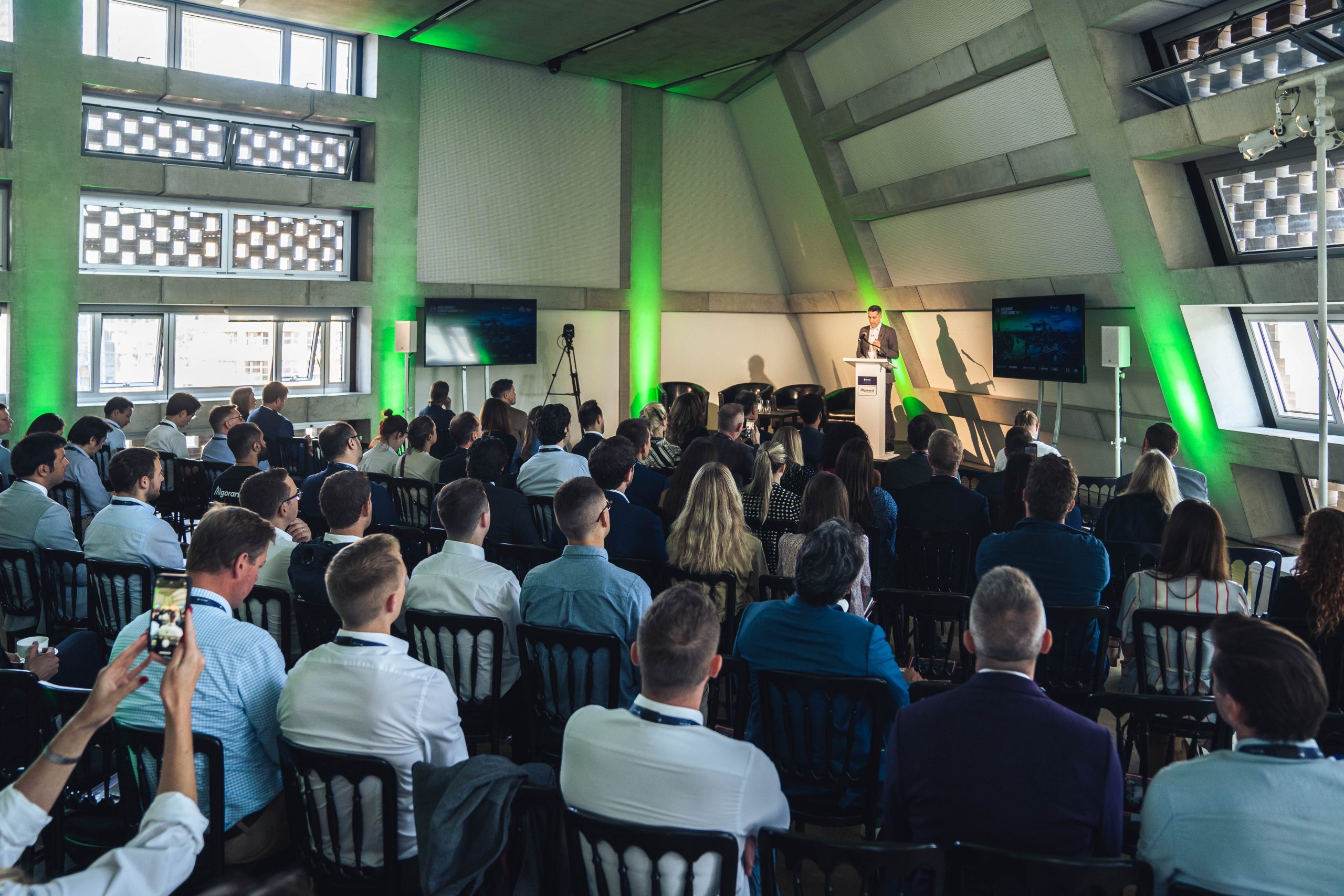 Sport can lead the race against climate change

Eliud Kipchoge is a winner. He holds the world record for the fastest-ever marathon and is a double Olympic gold medallist. Now he is running his most important race – against time to help save the planet from the climate crisis and he is calling on the world’s athletes to join him.

Eliud was a special guest at our Race Against Climate Change Live Event in London, hosted by Envision Racing, in partnership with COP 26 and TIME. He told our audience about the impact of climate change on athletes and the work of his foundation, the Eliud Kipchoge Foundation, which is committed to children’s education and reforestation in parts of Kenya.

Eliud said: “I am talking [about climate change] with a loud voice. I’m on the rooftop, telling them that when the environment is clean, our lives are better.

“I am talking all the time to athletes and asking them to raise their voices. We are mostly affected because we need to train in a clean environment. We need to breathe that clean air. We need to be surrounded by clean forests and a clean environment everywhere. I’m putting more effort into this, and many athletes will come together in the run up to COP 27.

“If we run as fast as we think we can, our air will be clean and our water will be blue.” 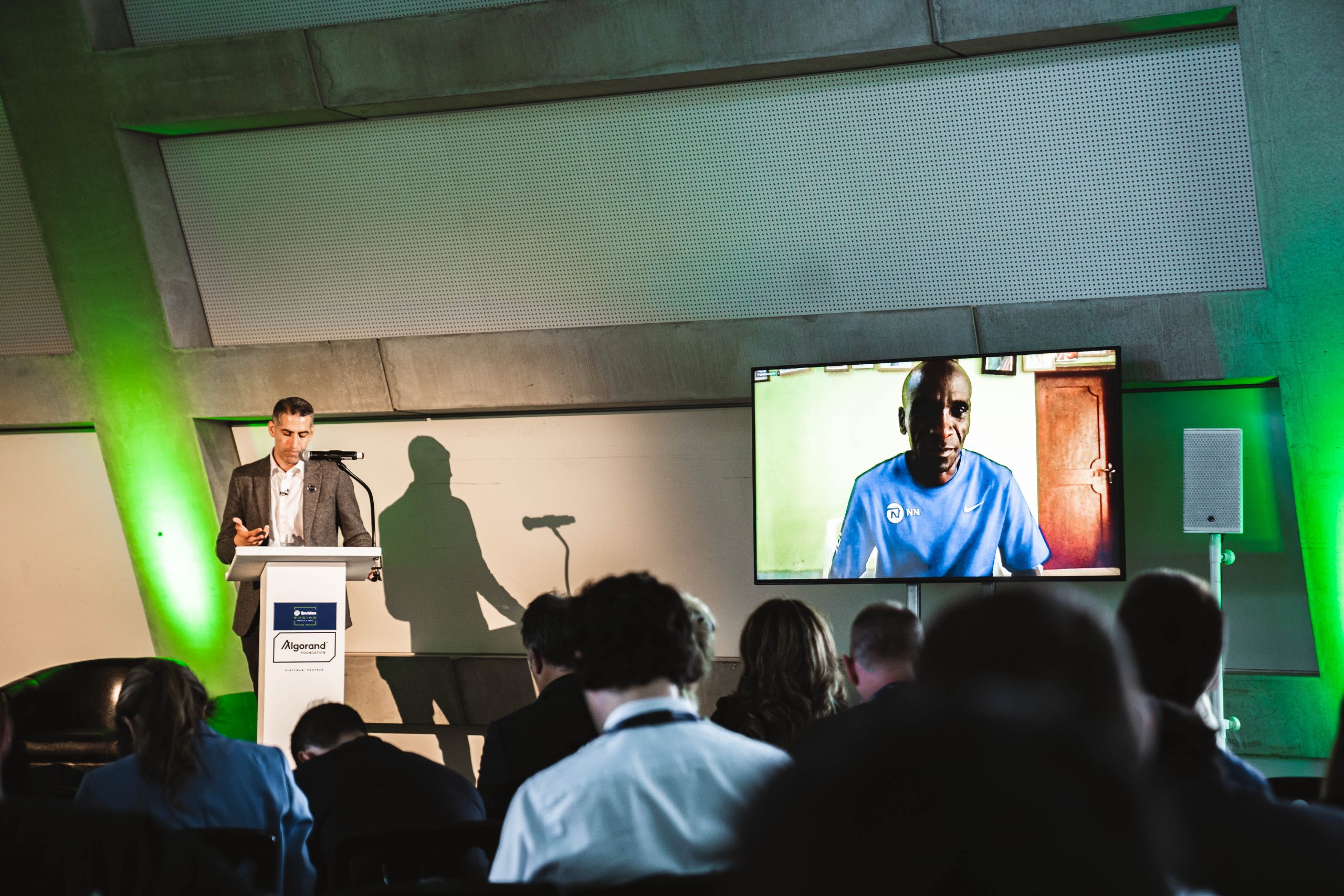 Eliud, who was interviewed by David Garrido, Sky Sports presenter and climate champion, as part of our discussion about the power of sport and sports fans to create positive environmental change. The event in London took place as Envision’s Sustainable Chain initiative moved close to receiving 100,000 pledges from the public, who pledge to make a simple lifestyle change that will help the environment.

Our discussion panel included Michele Uva, UEFA’s director of football and social responsibility, former CEO of the Italian FA. He explained the steps that UEFA was taking to reduce its climate impact, which included measuring and analysing emissions and impact data as a prelude to taking practical steps. He also set out his hopes for football, and sport more widely, to create a cascade effect that would reach grassroots and support local initiatives to address climate change. Michele said: “Our ambition is to reduce emissions by 50% in UEFA competitions. But by engaging all the clubs we can have an impact not only in UEFA competitions but also in domestic competitions and grassroots.”

Lindita Xhaferi-Salihu, engagement lead for sport and fashion at the UN Framework Convention on Climate Change, spoke about the importance of sport coming together and sharing knowledge around measures to address climate change. “The Framework recognises that some sports organisations are more advanced while others are at the start. There is an opportunity for different sports and different organisations to share what they have learned.” By working together, sports organisations can accelerate the positive impact, she said. 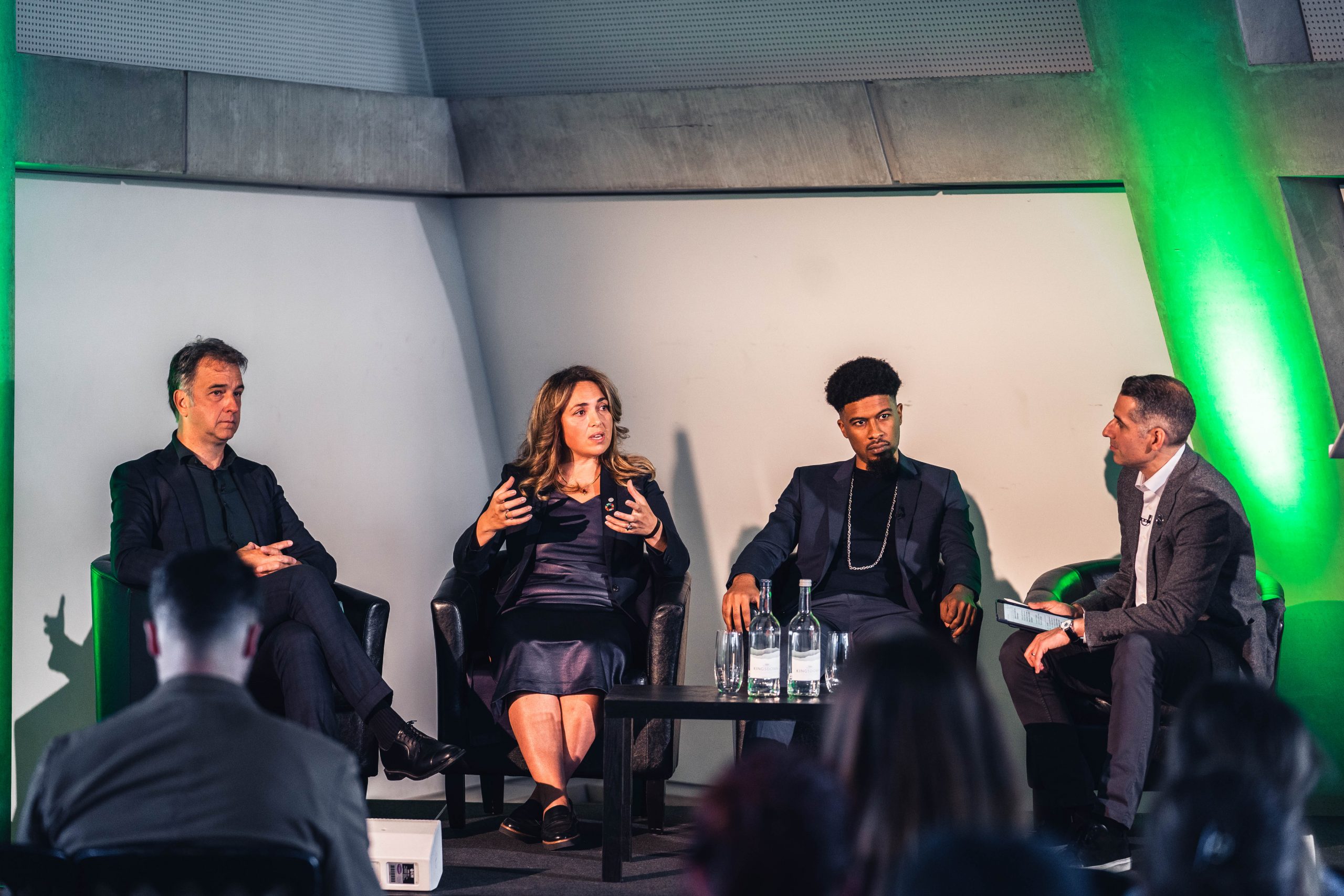 Lindita urged sports organisations to address internal barriers to collaboration.  “Sustainability teams are siloed, in a way,” she said. “You have a feeling there is no collaboration with, say, the finance department, or with top management. If you don’t have that commitment from the top, it is going to be very hard, if not impossible, to do anything.”

Micah Adams, creative lead at the Algorand Foundation, which is using blockchain technology to enable an inclusive, decentralised, and borderless global economy, said business had an important role in supporting leading sports personalities to talk about climate change.

“Businesses have to let the players, the fans and the influencers know that they are open for business when it comes to environmental issues. One reason a lot of the athletes, influencers and musicians don’t speak out is a fear of a backlash. It can affect their earnings, partnerships; they are afraid to say the wrong thing, they have to clear it with the right PR.

“This is why I am so proud to be at our foundation, to be partnered with Envision, proud to be a partner of FIFA at the World Cup, because that sends a message to the athletes that we are open for business. You come to us; you tell us what you want.”