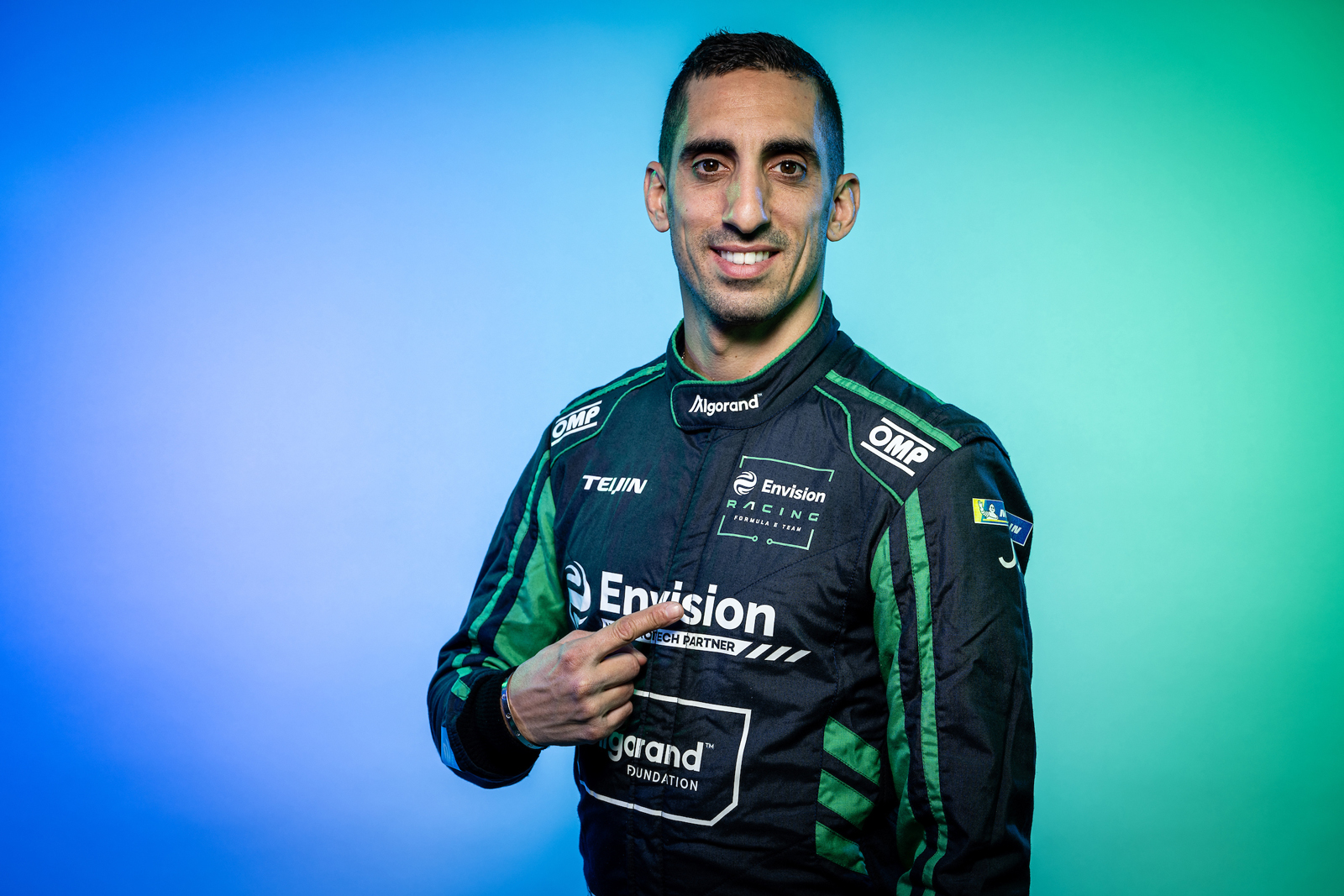 Sébastien’s racing career started at the age of 8, three years after getting his first kart, as a Christmas present in 1993. After something of a tough first year, he won the Swiss Minis championship at the age of 9. From 1998 to 2002, he won four Swiss karting titles: Mini, Mini90, SuperMini.

At the end of 2003, Sébastien took part in the “BMW scholarship” which he won. The fund meant he could compete in the 2004 Formula BMW championship, finishing third behind Sebastian Vettel who was runner up that year. Picked up by Red Bull, he signed a 5-year contract with the Austrian company, which became his sponsor as of 2005.

In 2006 and 2007, Sébastien took part in the Formula 3 Euroseries. In the second year, he fought for the title right down to the last round and finally ended up runner-up.

It was in July 2007 that Sébastien drove a Formula 1 car on a racetrack for the very first time, when he got behind the wheel of the Red Bull at the Jerez circuit in Spain.

During 2008, Sébastien attended all the Grands Prix as reserve driver for the Red Bull team. At the same time, in the months of May, July, September, November and December, he drove several tests with the Toro Rosso team, which helped him get used to the complex task of driving a Formula 1 car. Finally, it led to Red Bull giving him a race drive with Toro Rosso for 2009.

The first Grand Prix of Sébastien’s career went off like a dream. He finished his debut Grand Prix in Melbourne in the points in 7th.
Having raced three full seasons for Toro Rosso, Sébastien was taken on by Red Bull as the team’s third driver. His main role was to work on the development of the car in the team’s hyper-sophisticated simulator, while also being on hand at every race to stand in for one of the two drivers in a Grand Prix if the need arose.

In 2013, Sébastien took part in all rounds of the WEC (World Endurance Championship.) He finished on the podium four times and won the final race in Bahrain.

The 2014 WEC season ended with four victories and seven podium finishes out of eight races. Sébastien and his team-mate Anthony Davidson were crowned World Champions. Sébastien’s WEC career has been highly successful and boasts four victories at the famous 24 hours of Le Mans.