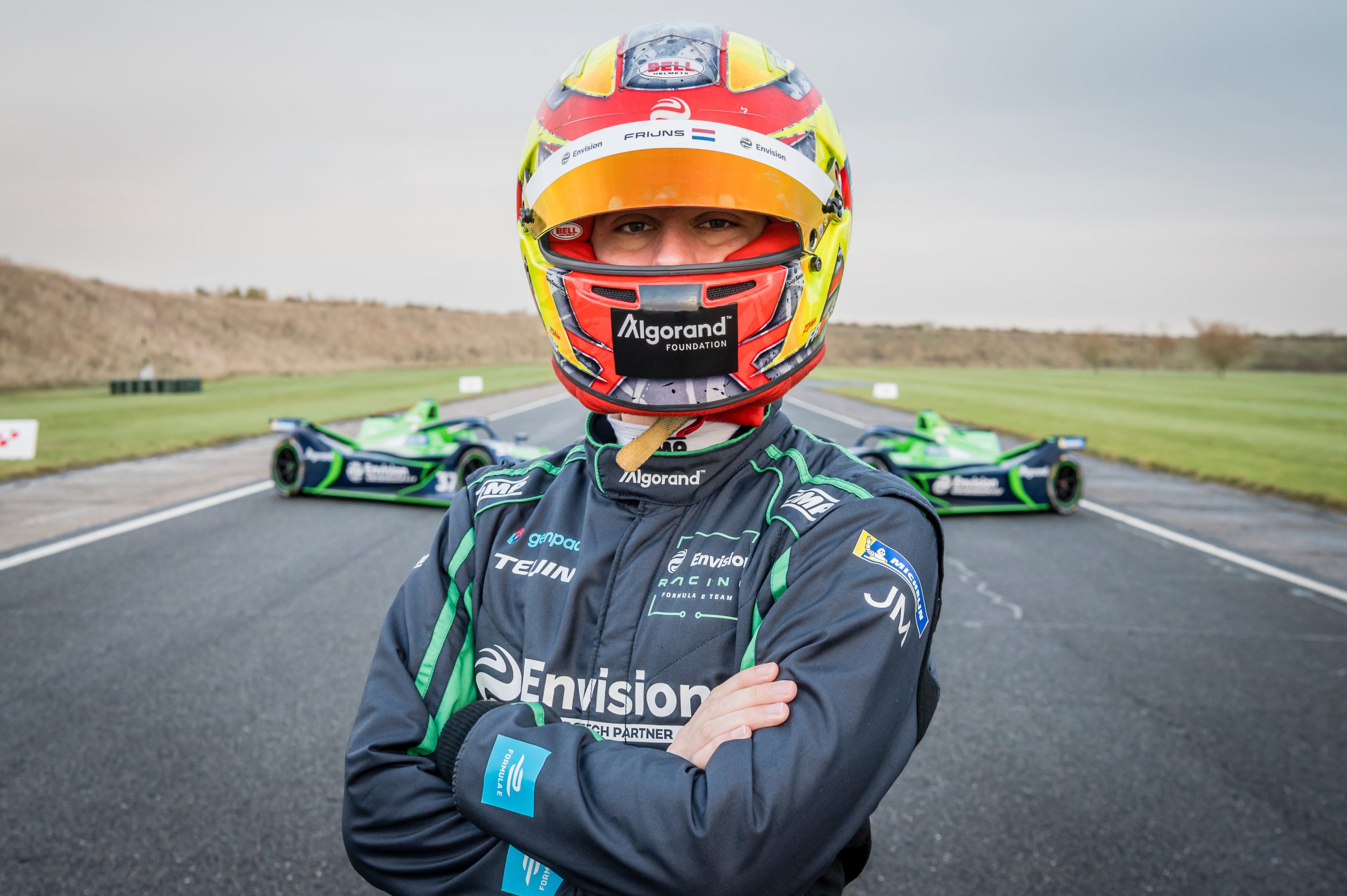 Frijns ended his karting career in 2008, gaining a scholarship to compete in Formula BMW the following year. He completed his first season in Formula BMW as best rookie and third place overall. Following a successful first year, Robin went on to clinch the overall championship title in 2010, with six wins, 13 podiums and three pole positions.

In 2011, he moved to the Formula Renault 2.0 Eurocup Championship, where Robin yet again proved himself by winning the championship in his rookie season.

Success in the European Championship saw Robin graduate into the World Series by Renault 3.5 category for 2012. Competing with Fortec Motorsports Robin once again showed his talent by winning in his debut season.

In 2013, with the success of three European single seater titles in a row behind him, Frijns was offered a seat at Sauber Formula 1 where he became the F1 test and reserve driver. During this season, Robin competed in selective GP2 races and after just two races had secured a win. In 2014 Robin became the official test driver for Caterham F1.

Frijns continued to race in single-seaters but after a difficult season switched to GT racing for 2015. This decision proved rewarding yet again as he won the Blancpain GT series. In 2016, Robin continued in this championship alongside the Blancpain Sprint and Endurance series with WRT Audi Customer racing. This year he also became an official factory works driver for Audi Motorsport.

Alongside his GT career, Robin entered the FIA Formula E Championship in season two as a driver for Andretti Autosport. Frijns finished 10th in his first race and continued to score a podium in Putrajaya that season. He finished in the points in the following two races, scoring all of Andretti’s points for the season and making him the first Formula E rookie to finish his first four races in the top 10. In the 2016/17 season, Robin continued with Andretti, with a new partner, and continued to score points.

In January 2018, Frijns gained a seat for Audi Sport driving in the DTM Championship. Returning to Formula E with the Envision Racing team, Robin had a successful first season with the team wrapping up in third place. Frijns secured his first race win at the Paris E-Prix, a race that saw the Dutchman battle through rain, wind and hail whilst nurturing a broken front wing to finish on the top spot.

After COVID-hit Season 6 which saw the championship finish with six back-to-back races in Berlin, Frijns was able to secure two podiums to end the season in 12th place.

He bounced back strongly in Season 7 with some excellent displays and a consistent run of points scoring. Frijns consistency was cemented as he became the only driver to complete every single lap throughout the season, scored points in 7 different races, secured two fastest laps as well as two podiums.

Frijns went into the final weekend of the World Championship in 2nd position, but after a tough weekend at Berlin Tempelhof he ended Season 7 in fifth – just 10 points behind World Champion (and fellow Dutchman) Nyck de Vries. 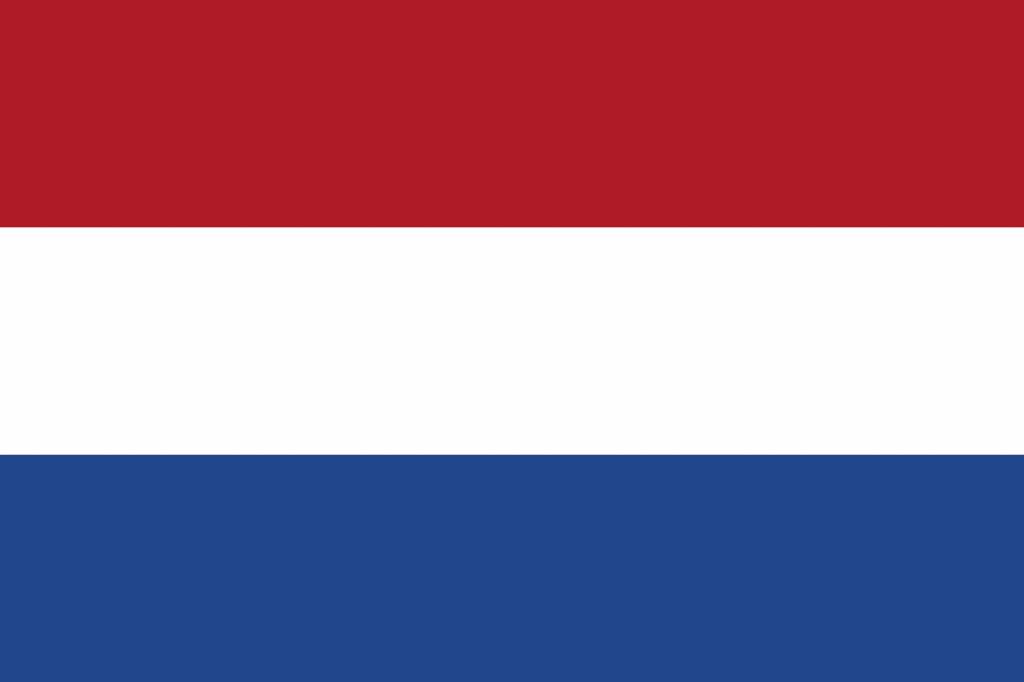 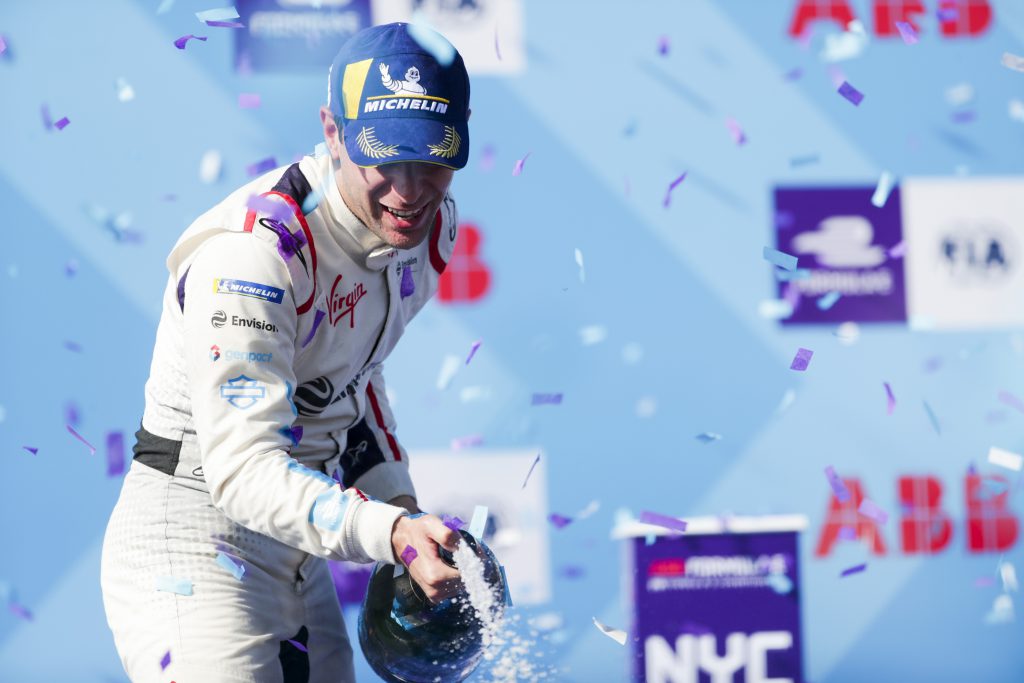 INTERVIEW: ROBIN FRIJNS RECAPS ON THE PERFECT END TO HIS SEASON 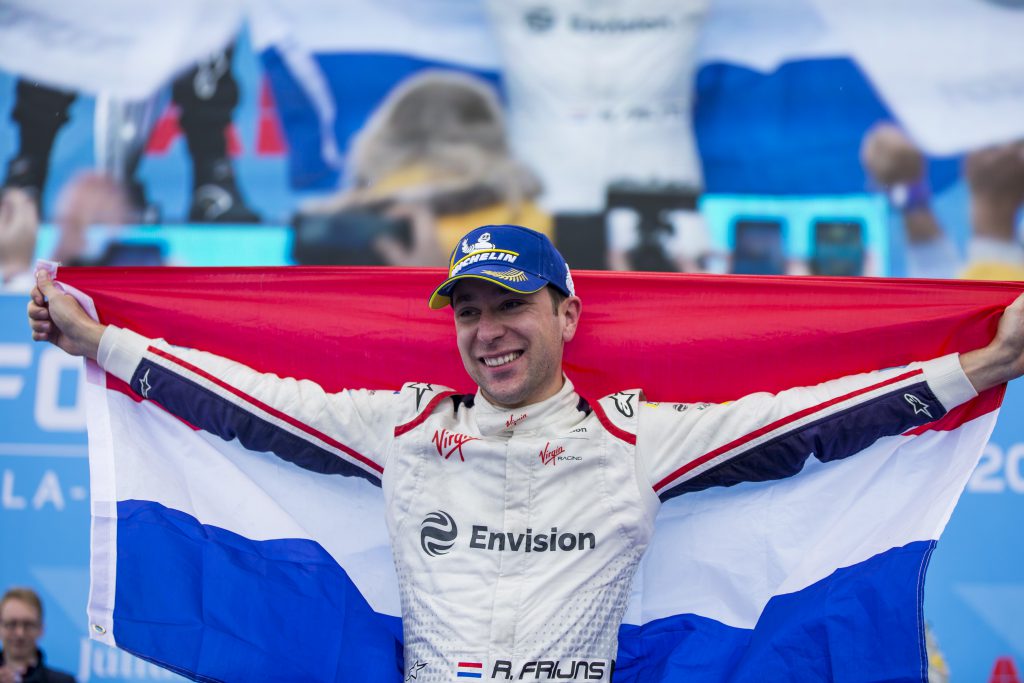 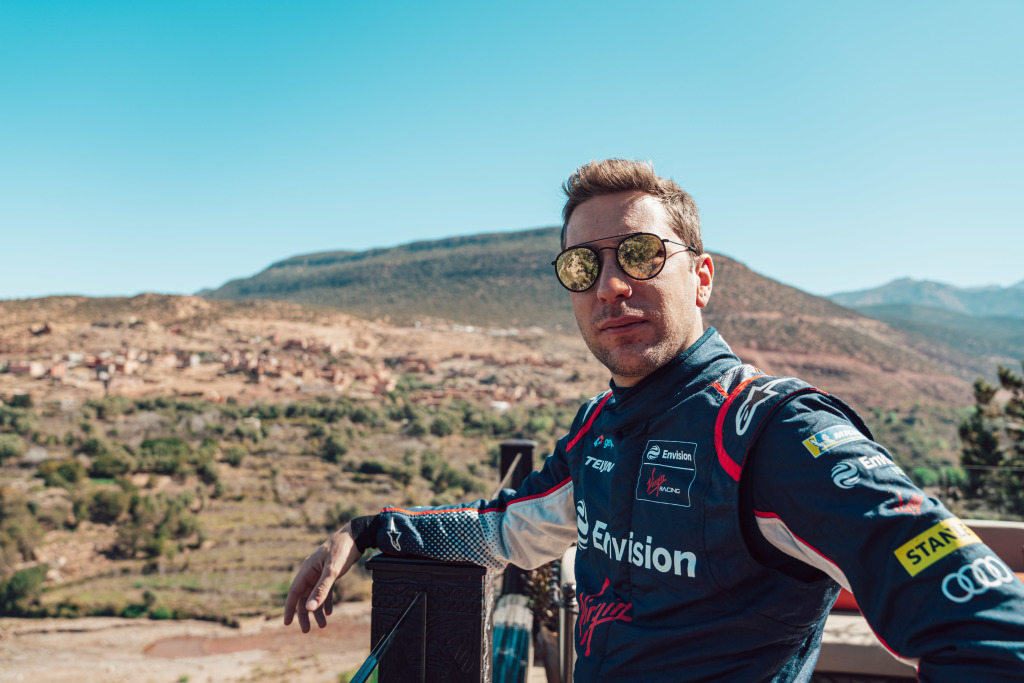 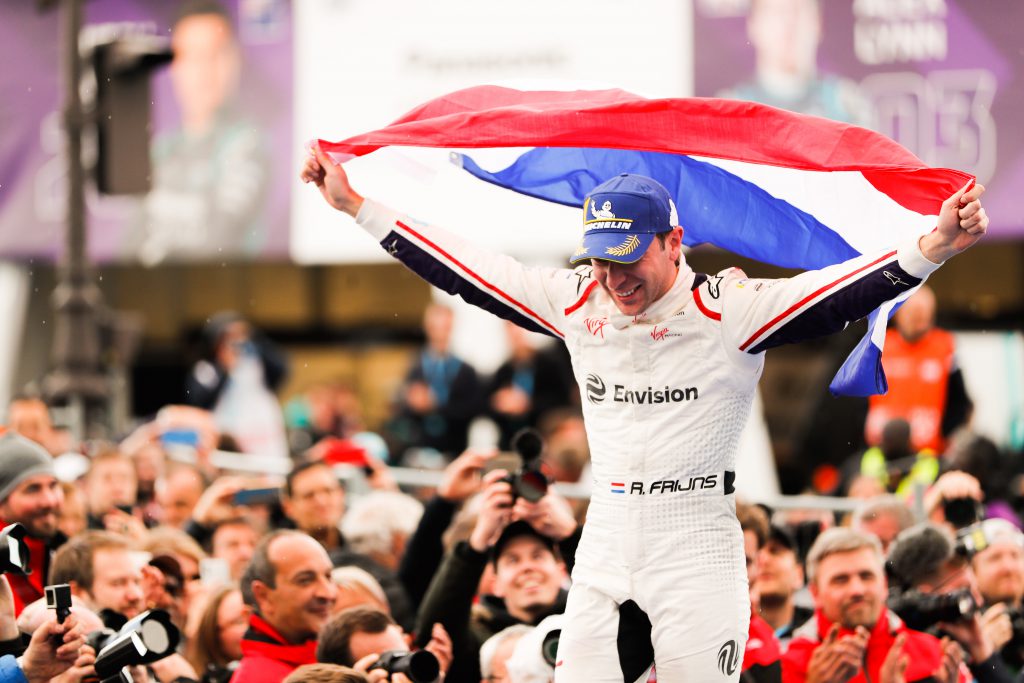 INTERVIEW: ROBIN FRIJNS ON WHY PARIS WAS THE TOUGHEST RACE OF MY CAREER 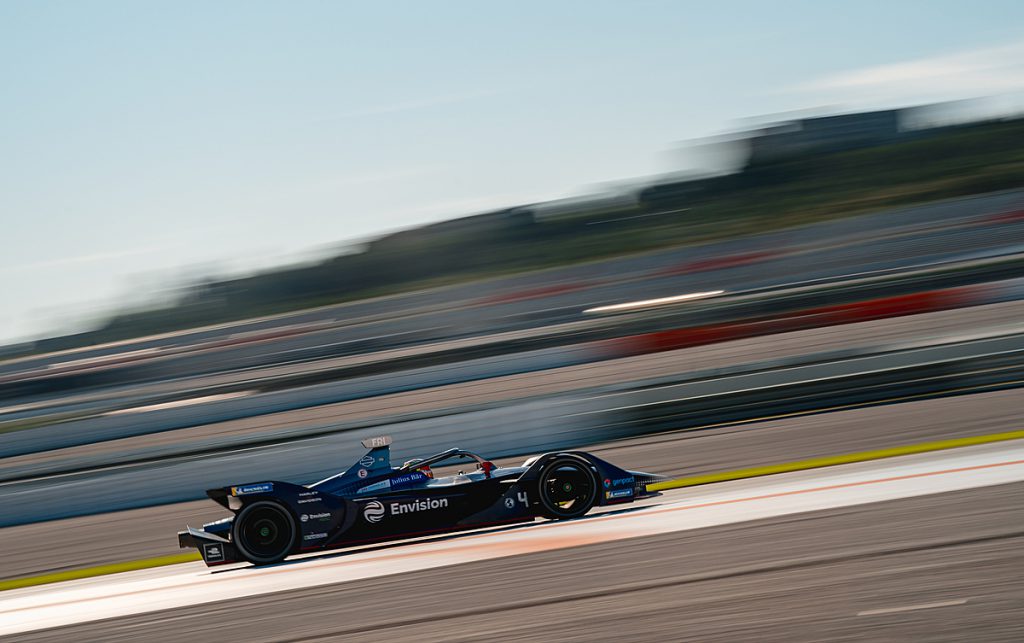 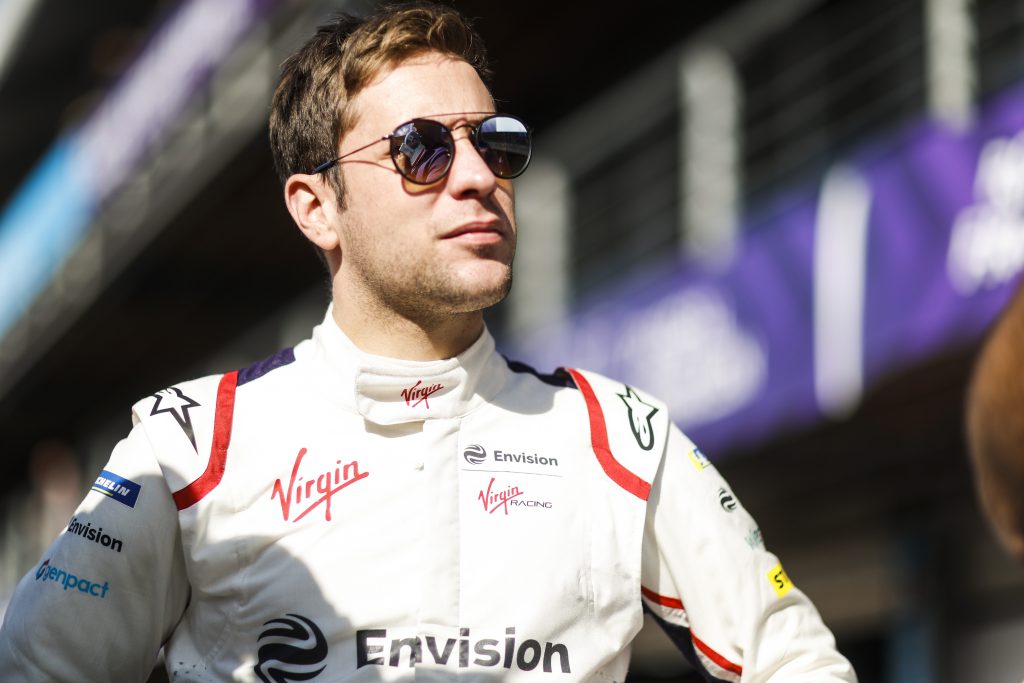