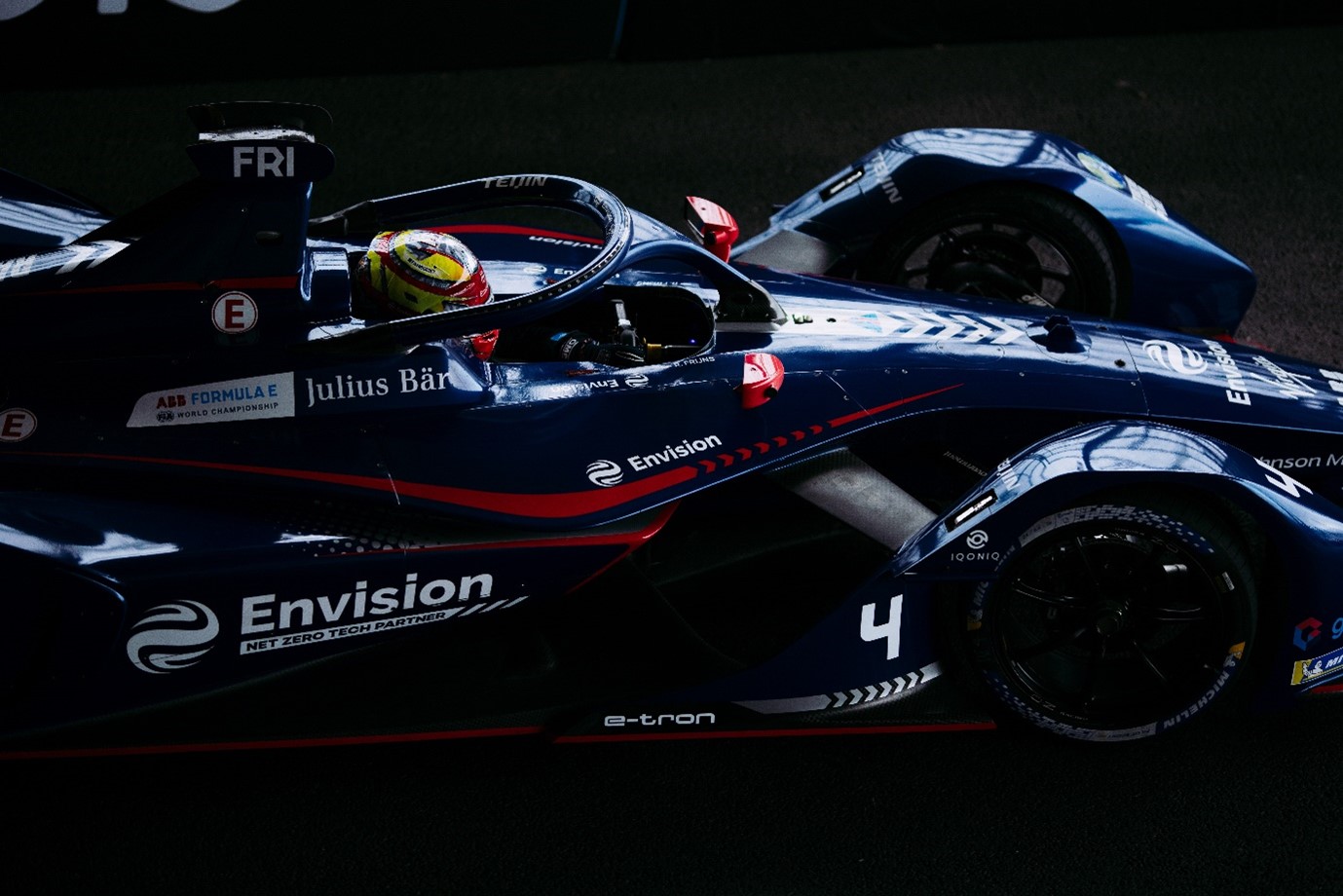 The Dutch driver signs on for another campaign of Formula E hailing a “great car and a very talented, dedicated team”

Envision Racing is pleased to announce that Robin Frijns will continue to race with the team for Season 8 of the FIA Formula E World Championship. 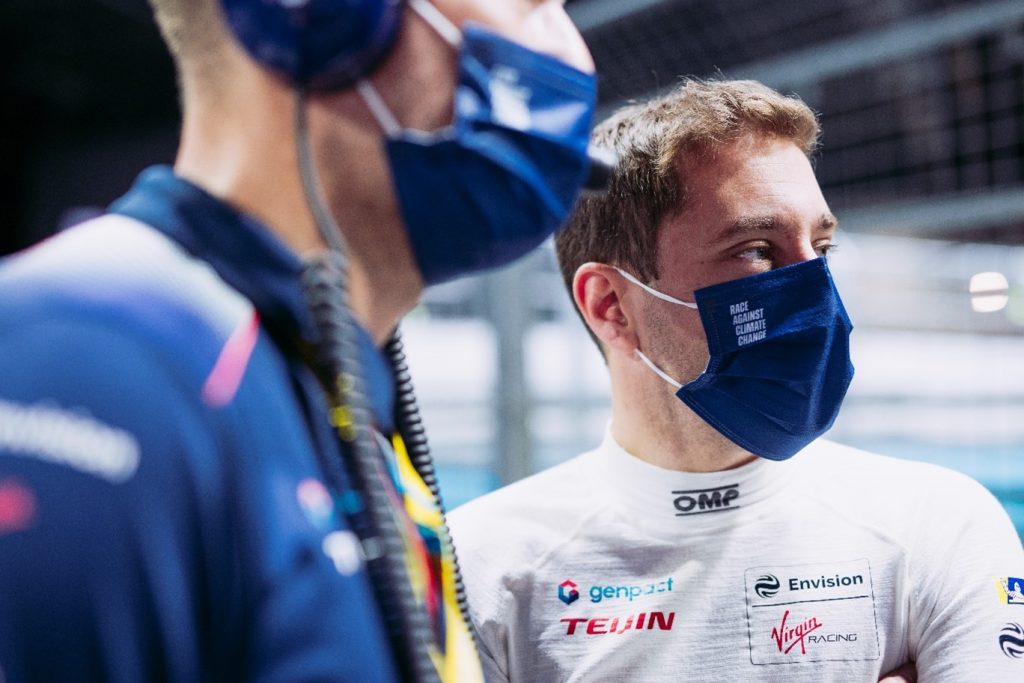 Frijns, who is now second in the drivers’ standings heading into the final two races of the season, joined Envision Racing in 2018 for Season 5 of the championship and achieved his first Formula E podium finish in his second race and claimed his maiden victory at the 2019 Paris E-Prix.

Since his debut with the Silverstone-based team, over the course of three seasons, Frijns has competed in 36 Formula E races, achieving one pole position, eight podium finishes and two wins, scoring a total of 253 points for Envision Racing.

“I am very happy to stay at Envision Racing for another season”, said Frijns. “We have a great car and a very talented, dedicated team who are doing a phenomenal job. Together we’ve managed to achieve a lot of consistency in one of the most unpredictable and competitive racing series in the world, which isn’t easy and is one of the reasons that has got us to the top of the standings.

“Having Nick in the team is great too – we work very well together and complement each other. The level of skill on the Formula E grid is incredibly high and this championship gets tougher every year, so you definitely need the best team around you to succeed. But I think that, overall, we’re in a very strong position heading into the last two races of this year and into Season 8.”

Envision Racing’s Managing Director and CTO Sylvain Filippi also commented: “Robin has proven himself time and time again during the years he has competed with us. He is an integral part of our team and has a great relationship with everyone here. That, combined with his mature approach to racing and his strategic thinking, has resulted in a very solid performance on track which has contributed enormously to the team’s success.

“Retaining Robin was a clear and a natural choice for us. He has achieved a lot but has a lot of potential still, and we’re thrilled to have him in the team for another season and see what he can deliver in the next couple of races and, of course, next year.”

Franz Jung, Vice President at Envision Group and Chairman of the Board at Envision Racing, added: “I am delighted that Robin will continue to race for the Envision Racing team. His unquestionable talent, speed, focus and commitment have pushed the team forward this season. He is a perfect fit for the team and keeping him onboard will also provide important stability and continuity for the future.”