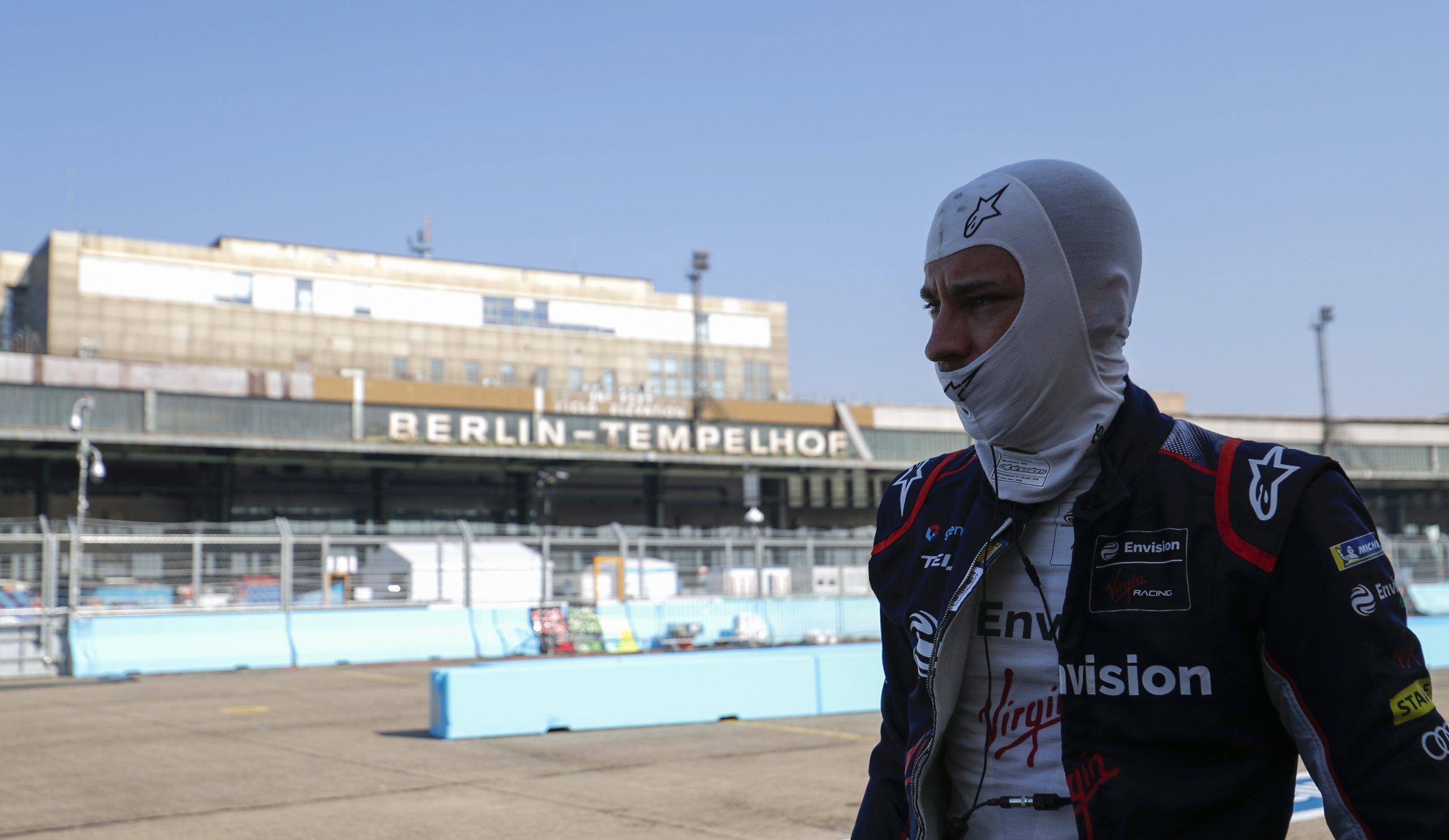 Following a positive first double-header for Envision Virgin Racing on the reverse Berlin Tempelhof track, the team have worked hard during the one-day break to prepare for a return to the original 2.375km configuration.

Having been washed over-night, the track continues to be rubbered in and grip has been hard to find for several drivers, especially as temperatures continue to rise in the German capital.

Drivers Sam Bird and Robin Frijns, both completed race runs in the first of this morning’s two practice sessions and gained valuable data for the team on the second of three configurations in the Formula E season six finale. The second session saw drivers completing full power runs ahead of qualifying in two hours’ time. 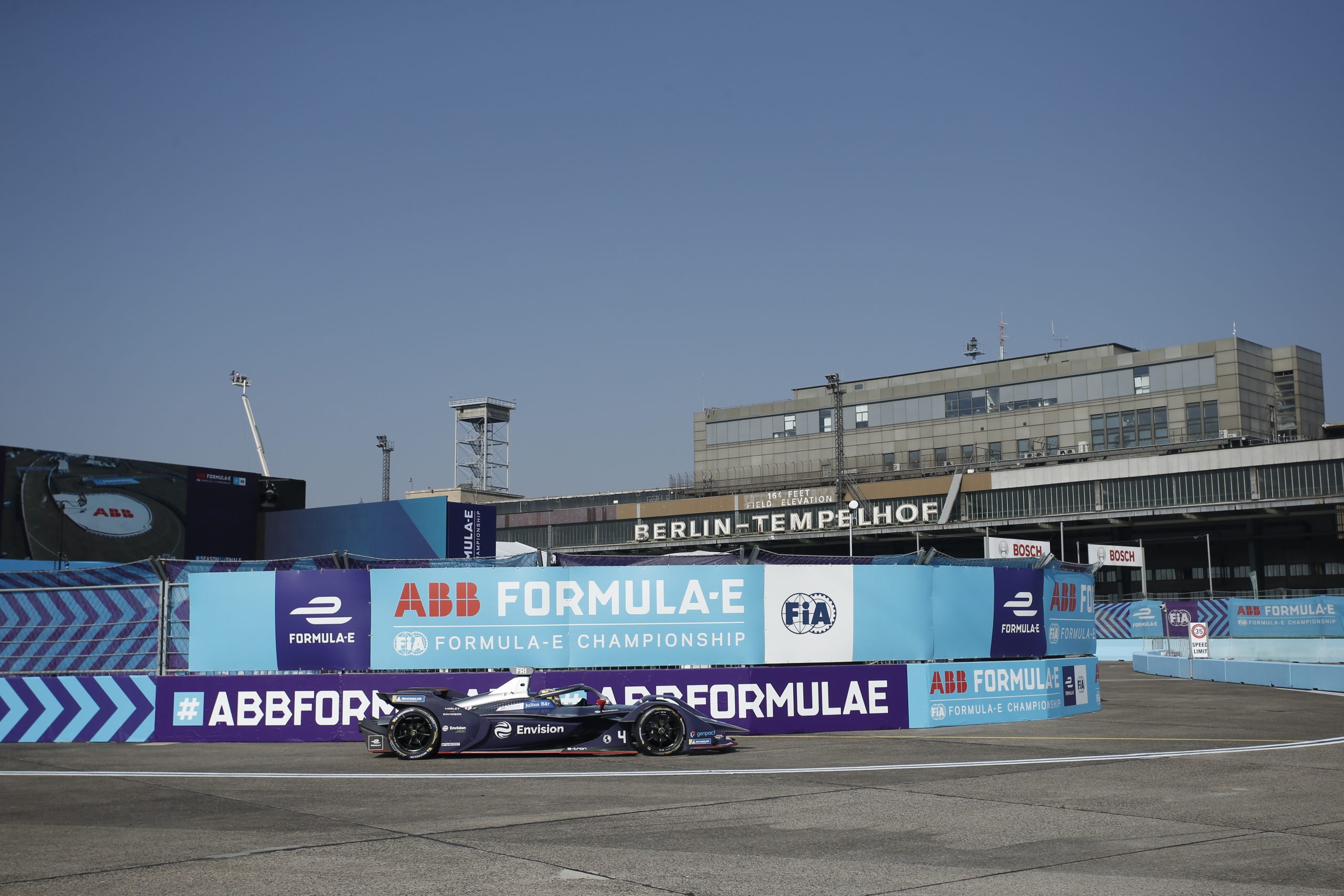 Of the sessions, Briton Bird had the better run going fourth quickest in FP1 with a 1:07.216s.

Join us for qualifying at 14:15 local time (13:15 UK time) where Sam Bird will appear in Group 1 whilst teammate Robin Frijns will head out with Group 3.