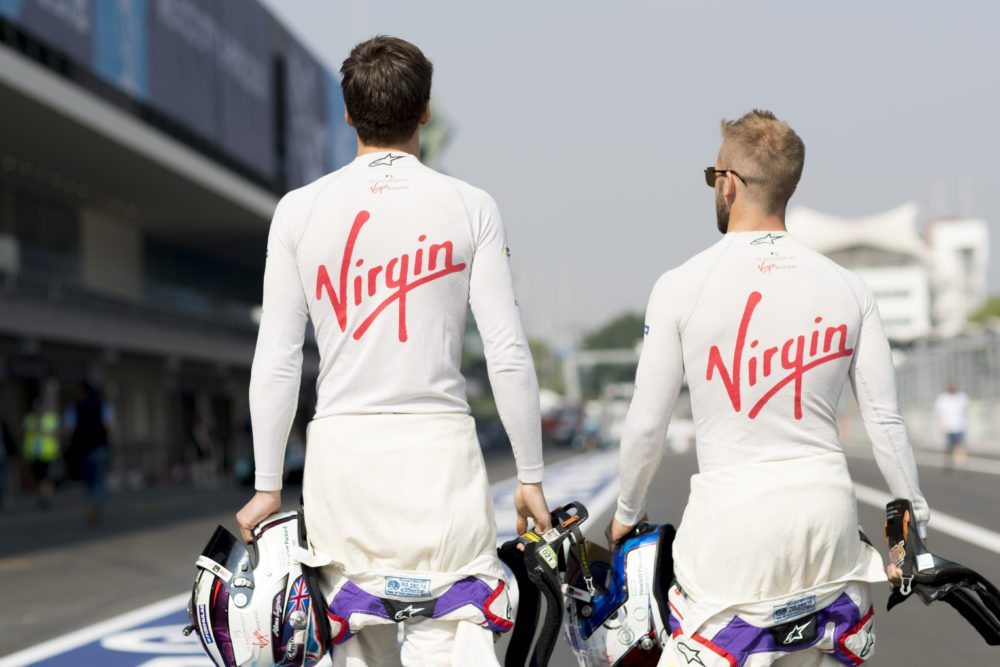 The race, which previously appeared in the Formula E calendar during Season One and Two, takes place along the picturesque Playa Brava Beach. Drivers will see a return to the Season Two track configuration in Uruguay, the purpose-built 2.785km high-speed circuit runs the length of the seafront and features a variety of quick, tight chicanes within its 20-turns.

The team’s all-British driver pairing of Sam Bird and Alex Lynn will be aiming to replicate the pace shown at the Mexico City E-Prix just two weeks previously. Lynn, who had a consistent race, finished in the points, having made it into the Superpole shoot-out, and will be looking to repeat his strong qualifying performance. Meanwhile, team-mate Bird will be hoping to continue his strongest ever start to a season, where he currently sits in third place in the drivers’ standings. The Virgin Racing team occupy fourth place in the team standings, just four points behind third place.

Sam Bird said: “It’s great to be returning to Punta del Este, the fast-paced nature of the circuit makes it a highly enjoyable race. The last race didn’t go as planned so we’re hoping to show how competitive we are this weekend.”

Alex Lynn said: “I’m excited to be racing in Punta del Este for the first time, it’ll be another new track for me, so I’ve been working hard in the simulator, since Mexico City, to prepare for the race. As a team, we showed we had the pace to compete at the top last time out and I’m hoping to replicate that again in Uruguay.”

Team Principal Alex Tai commented: “The idyllic scenery of the Punta del Este circuit makes it an iconic part of the Formula E calendar and I’m glad to be returning again for Season Four. We’ve prepared well for Uruguay, despite the quick turnaround from Mexico City, and will be hoping to score well in the final race of the Latin American section of the calendar.”

DS Performance Director Xavier Mestelan Pinon added: “It’s great to be coming back to Punta del Este. Our target is to keep fighting for a place on the podium and to continue to score highly in both championships.”

Round six of the 2018 ABB FIA Formula E Championship takes place in Uruguay on March 17.