Winning the first race of the season, despite a controversial incident in the pitlane during the car swap, Bird started the season on a high. Winning again at the historic Rome E-Prix, Bird then went on to secure a further four podiums in season four. Entering the final rounds of the Formula E championship contesting the title, Bird battled against ex-teammate JEV to be crowned season four champion but was unable to gain the points needed in NYC to win.

Battling technical issues with the car throughout the start of the season, Lynn struggled with performance and was plagued by penalties. Lynn continued to have difficulties throughout the rest of the season. Despite this, the British duo were able to secure third place in the team’s championship. 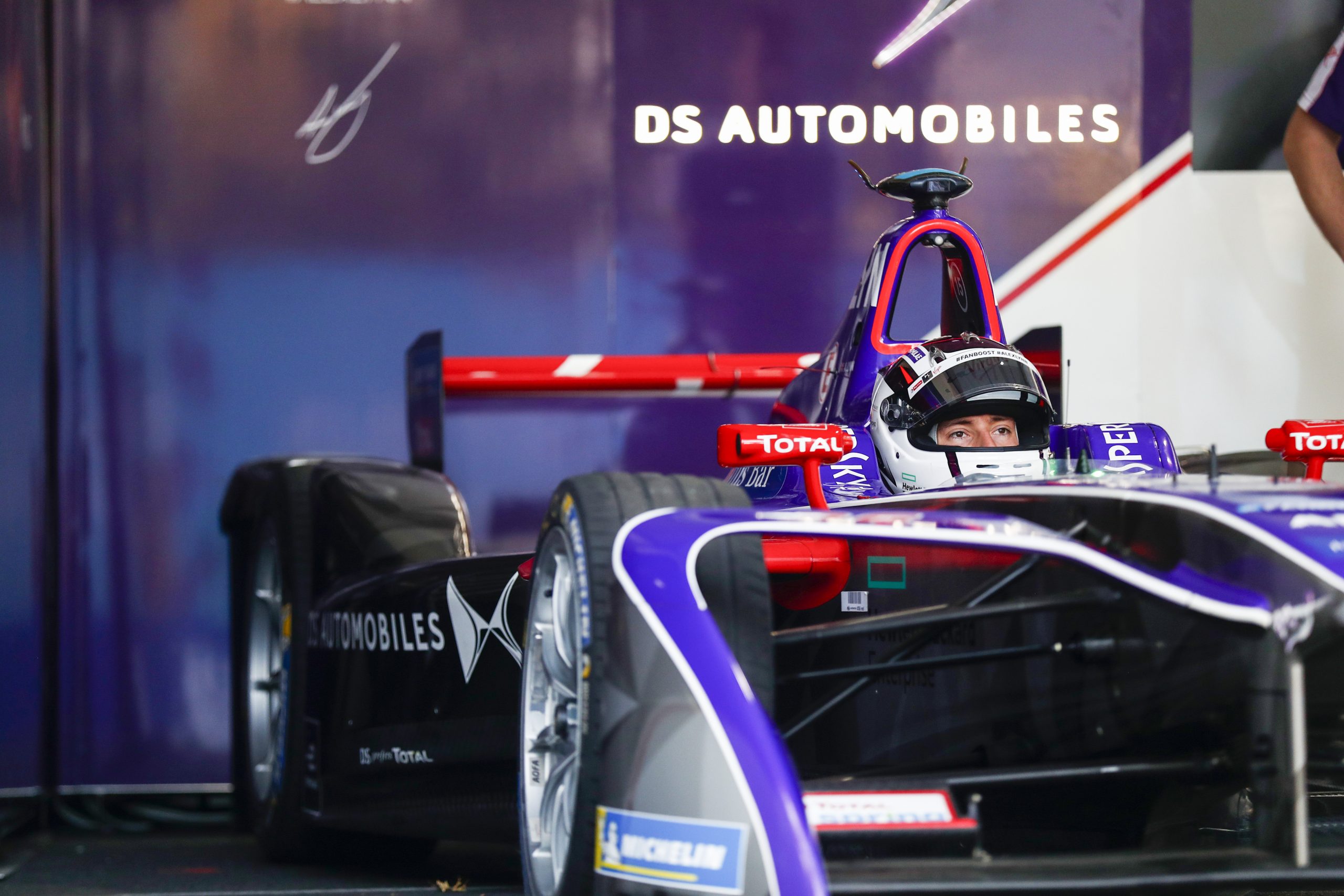 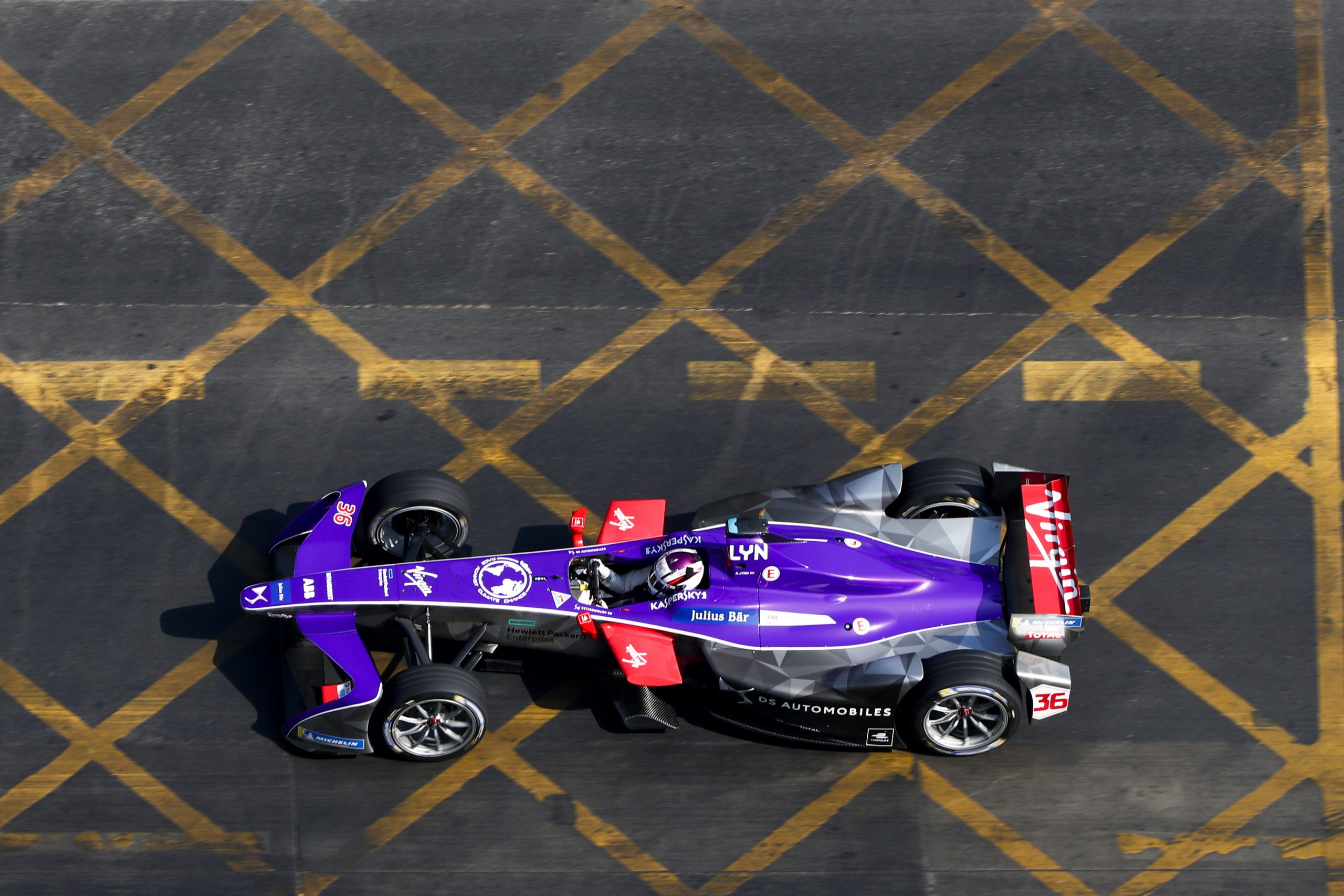 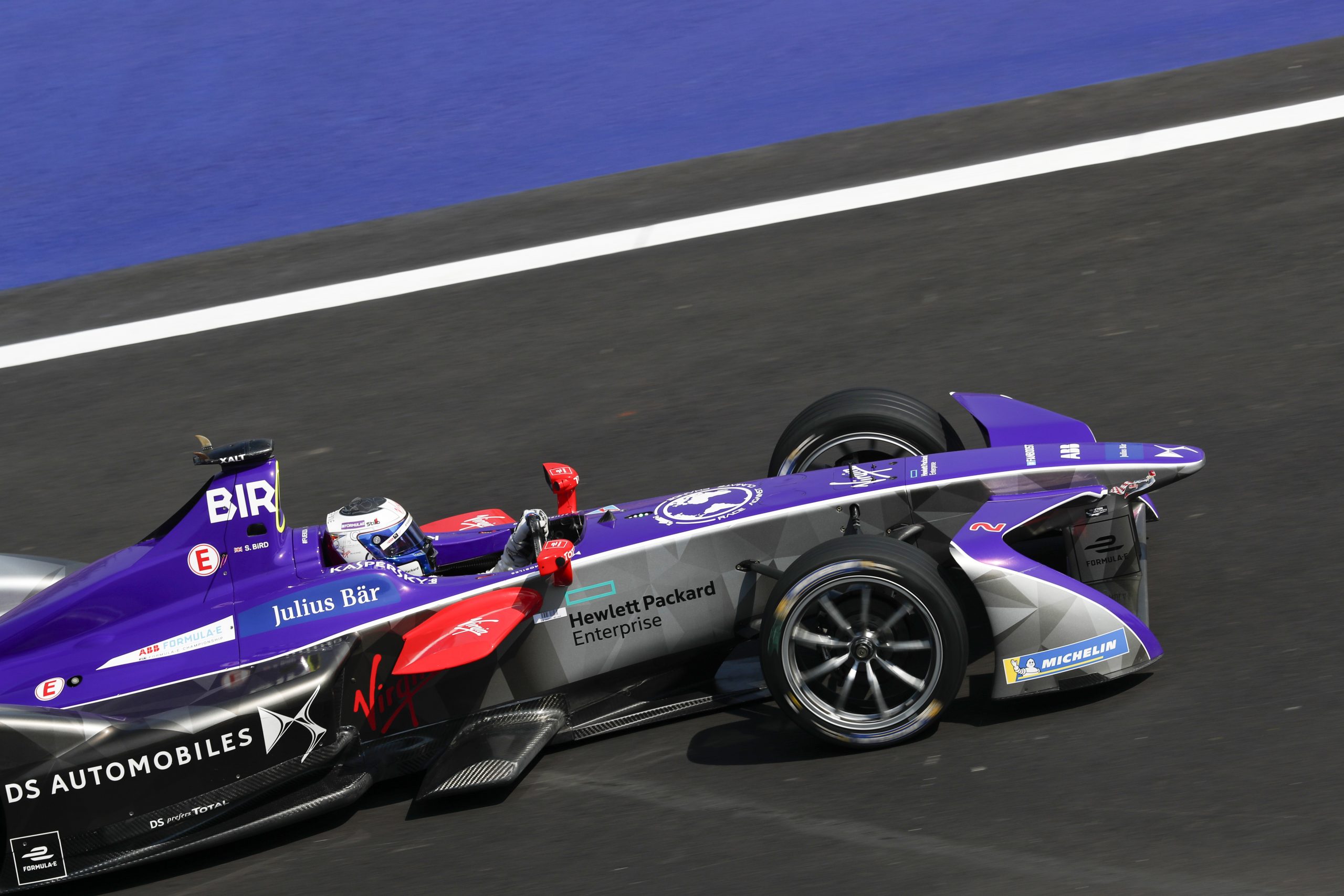 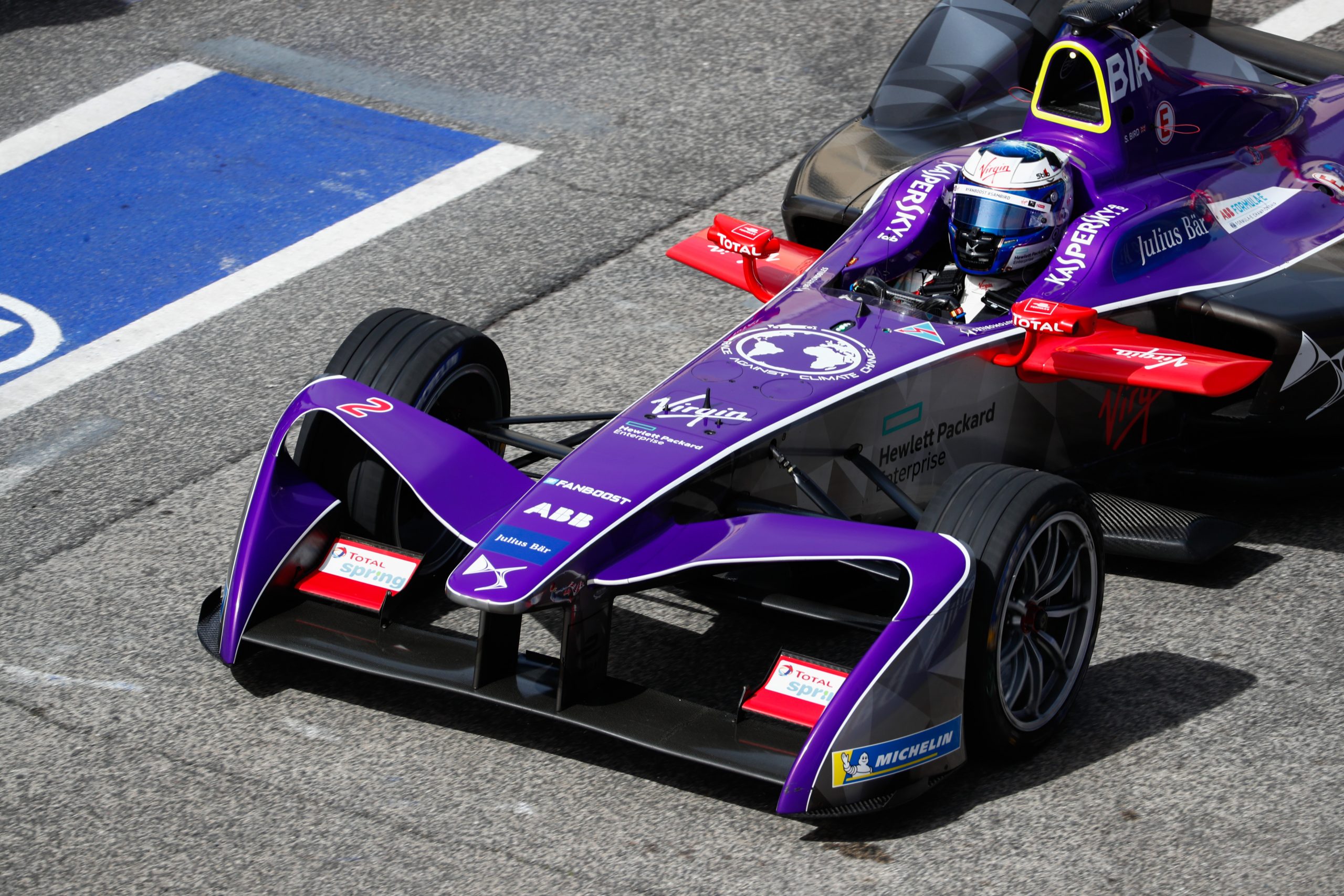 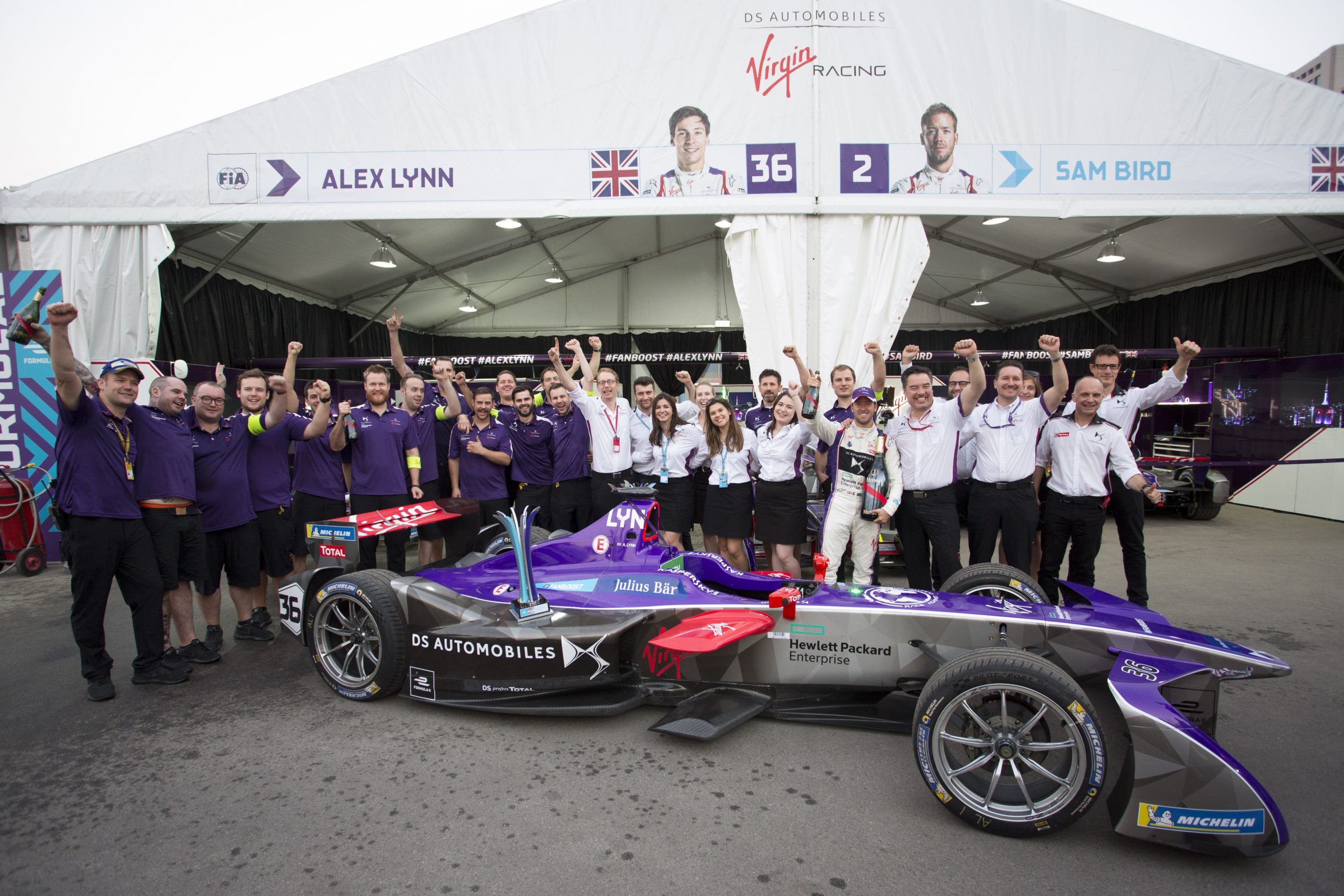 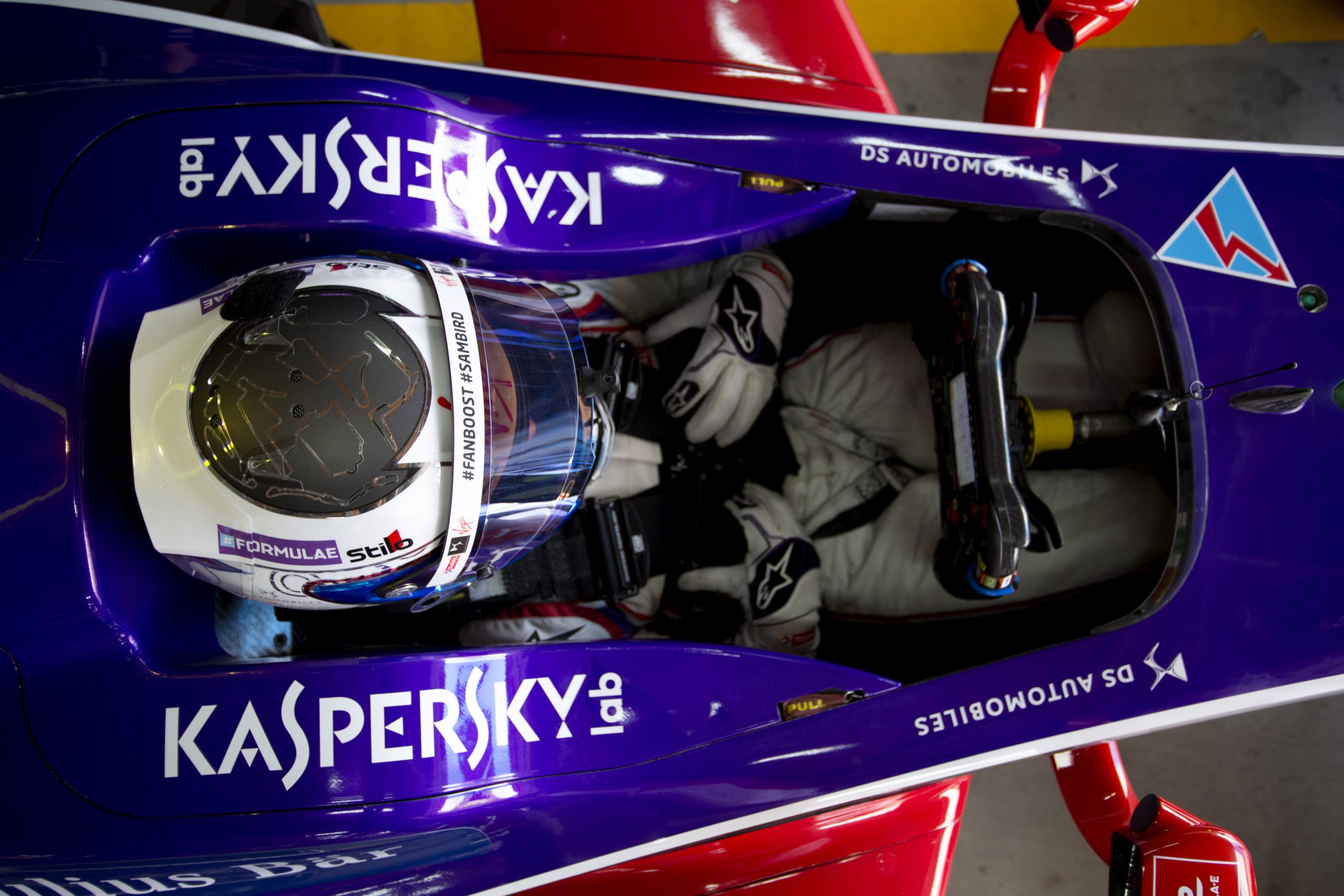