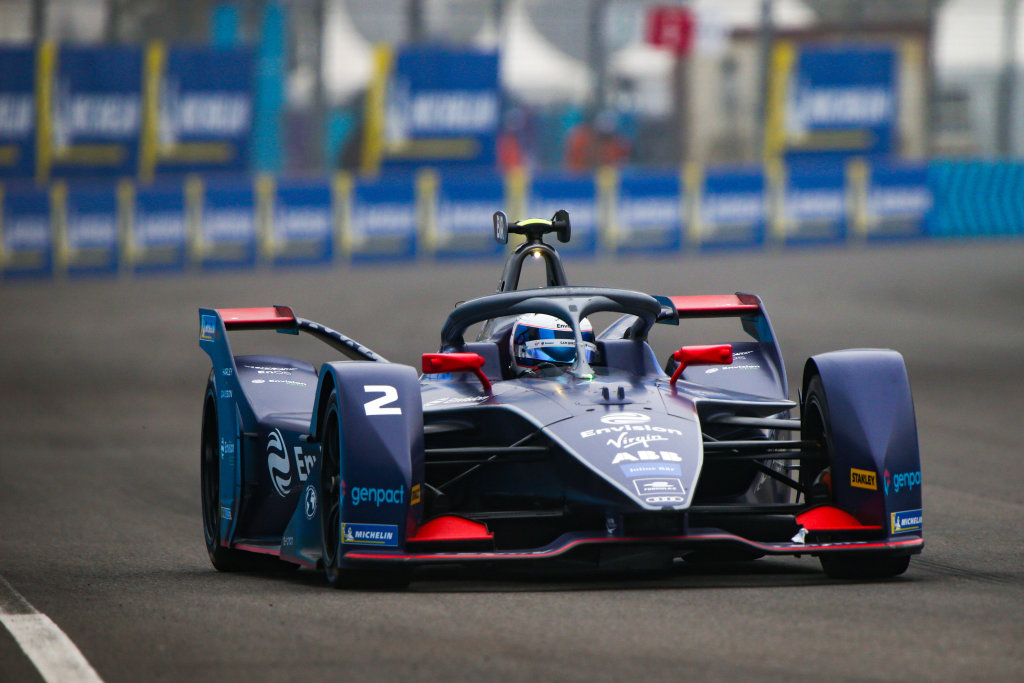 The session began under colder conditions than the previous day, with track and air temperatures both under 20C. Briton Bird headed out in group one, whilst Dutchman Frijns, 28, was to set his qualifying lap in group three. 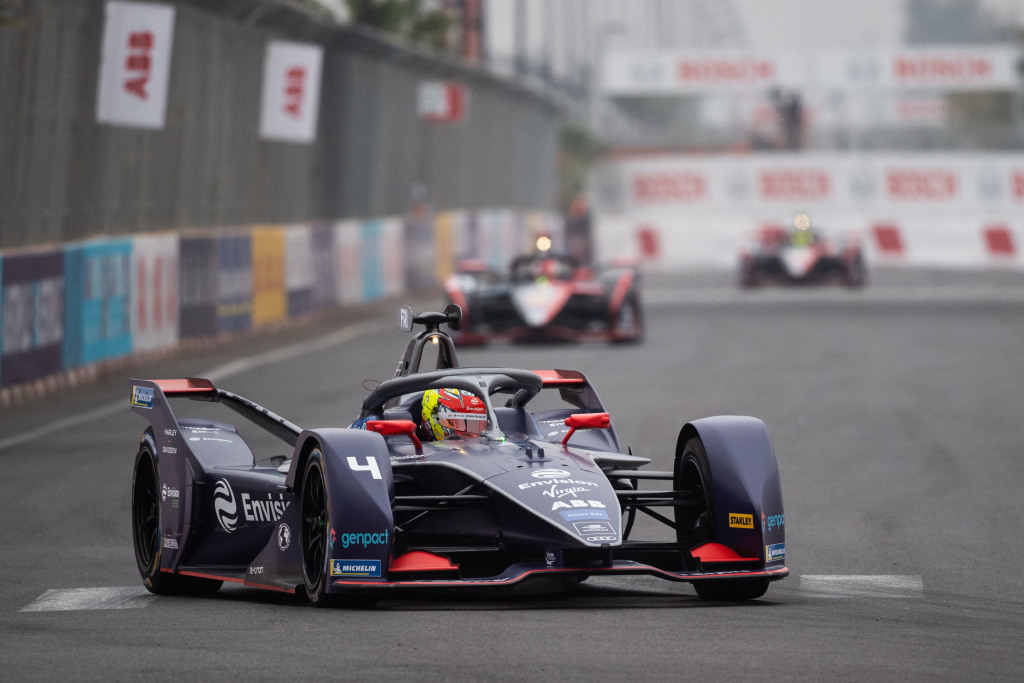 Track evolution played an important role in the group qualifying sessions, with the later groups managing to put in faster times. Bird set a competitive lap time – finishing fourth – but struggled during the first and third sector and couldn’t push further.

Frijns headed out in Group three – where all drivers except James Calado left as a pack. Track times had continued to drop as the circuit warmed but weren’t as low as expected, as the cloudy weather had affected the conditions. Looking fast, Frijns was on a push lap when he touched the wall, compromising the rest of his lap and  meaning he ended the session in P13, just ahead of teammate Bird. 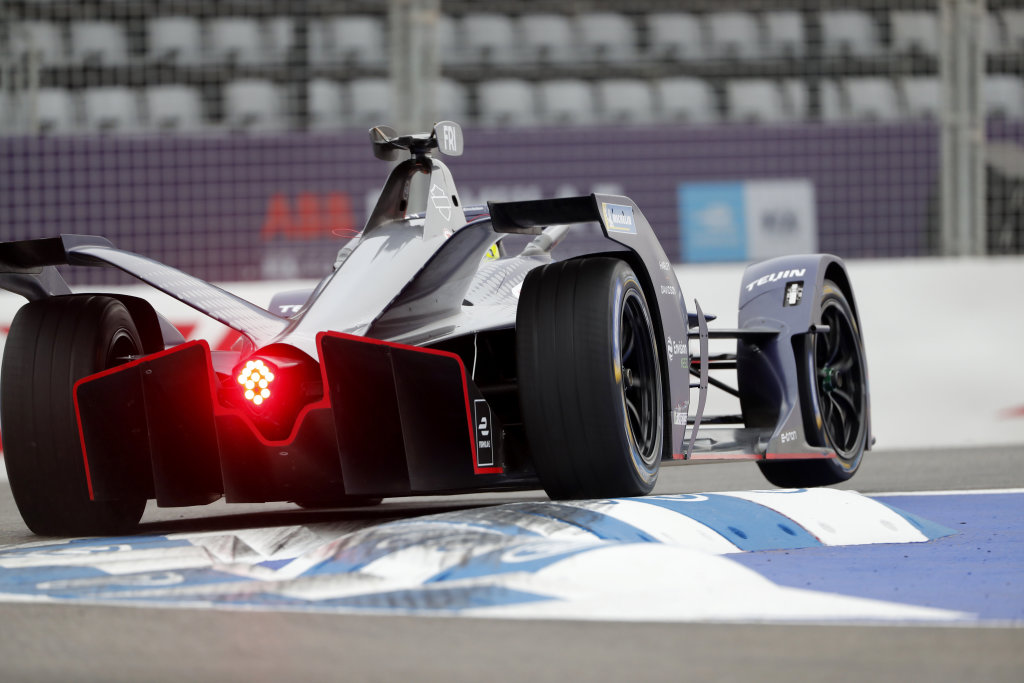 After a difficult qualifying session for Envision Virgin Racing the team will start the race with Frijns in P14 and Bird just behind in P15.

British Formula E fans can catch the Marrakesh E-Prix live on BBC2 from 13:30 UK time, where you can see interviews with Brits Sam Bird and Alice Powell.