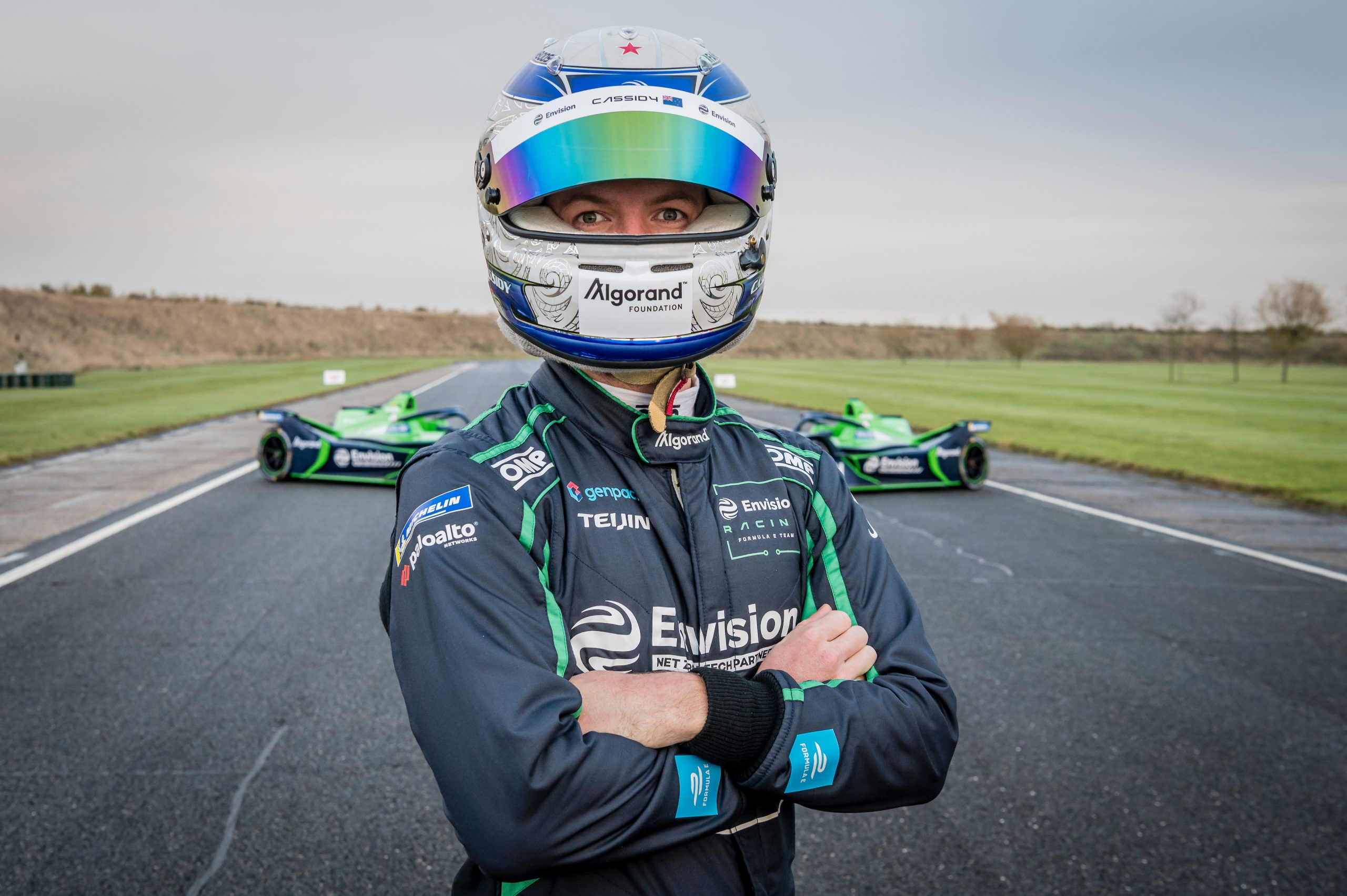 Born and raised in Auckland, Nick Cassidy began karting at the age of just six but has since gone on to become one motorsport’s most promising and exciting young talents. The New Zealander is a former Super Formula champion, as well as one of the most successful drivers in the history of the Toyota Racing Series and even secured the coveted ‘triple crown’ of Japanese motorsport titles. Boasting an impressive 66 race wins to date, the Kiwi has achieved all this at the age of just 27.

His passion for four-wheeled racing was inspired by his father and uncle, both club racers themselves. With only small sponsorship funding behind him, Nick and his family worked their way around the New Zealand karting scene – often racing against the likes of Mitch Evans (Formula E driver) and Tom Blomqvist (son of renowned rally driver Stig).

In 2011, Cassidy made his debut in the Toyota Racing Series clinching five podium finishes and winning an impressive two out of three races in the final race weekend. Finishing as runner-up behind team-mate Mitch Evans, Cassidy was yet again named Rookie of the Year.

Following his success, Cassidy moved across to Europe to race in Formula Renault and then Formula Three with British team T Sport. He was selected to do the final two rounds of the European Championship for the team and then competed in the blue-ribbon Macau Grand Prix – where he secured an impressive debut podium (2014).

This catapulted his career in Japanese motorsport, where he has firmly established himself as one of the rising stars of the future – racing in both open wheel and GT racing through the Super Formula and Super GT championships.

With Cassidy now on the radar of many international teams, it was Envision Racing that saw his true potential and offered him a test in their 174mph all-electric Formula E car during the championship’s rookie test back in March 2020 in Marrakesh. Here, he not only posted the fastest time out of 23 other drivers but set a new lap record for the circuit, proving he was a force to be reckoned with.

Cassidy then signed to Envision Racing for Season 7 of the ABB FIA Formula E World Championship. The Kiwi enjoyed a successful rookie season which included podiums in Mexico and New York, as well as two pole positions. He ended his first Formula E season with 76 points – only 23 points away from the World Championship winning driver.

No longer a rookie, Cassidy headed into Season 8 with big ambition and the goal to clinch his first Formula E victory, which he did during a sensational E-Prix in New York from pole position. Following this win, Cassidy ended the season on a roll, taking another podium in London and consistently in the points. He also brought home the most fastest lap awards of the year and cemented himself as a title contender for Season 9. 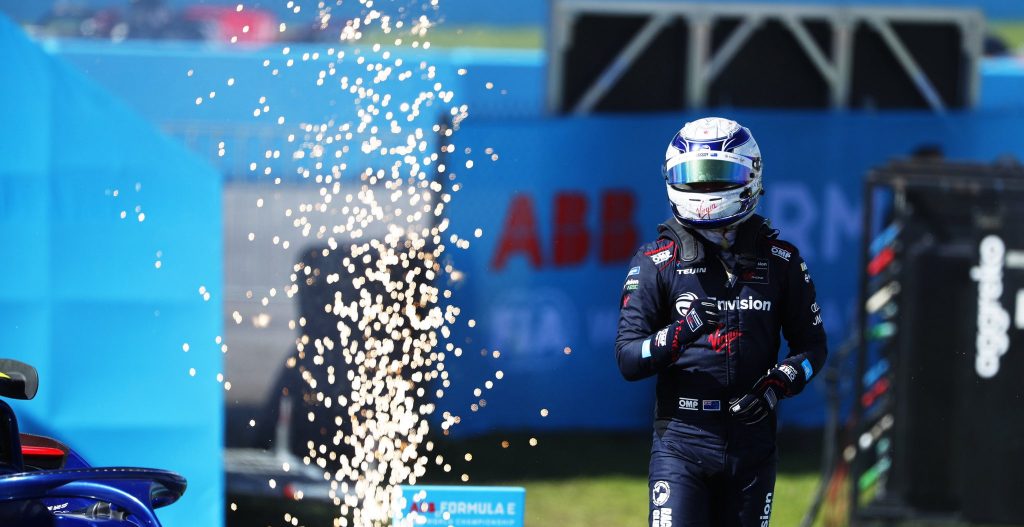 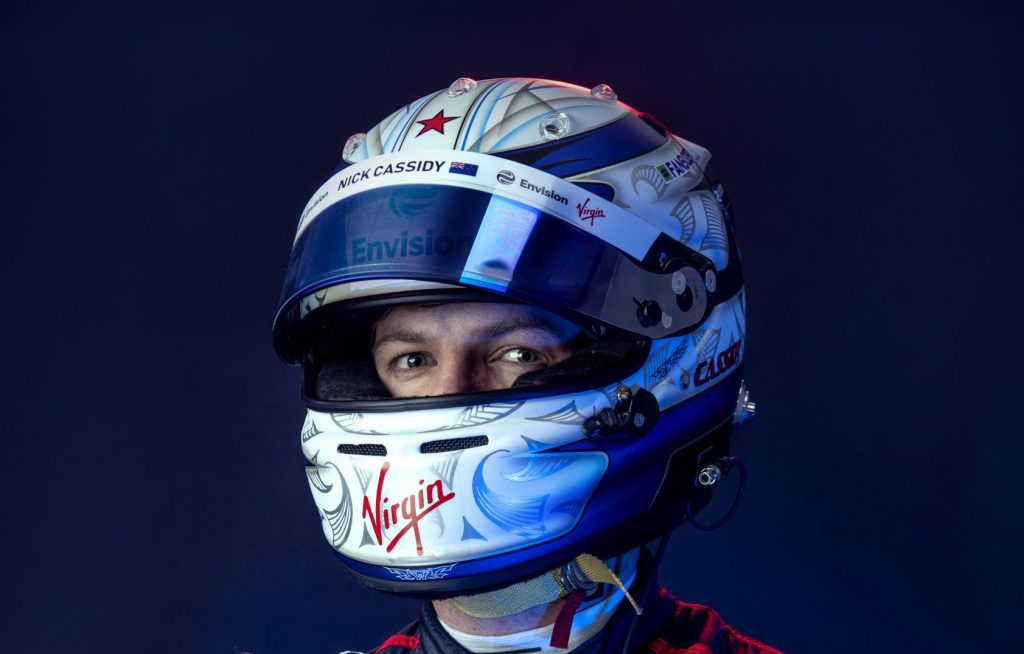 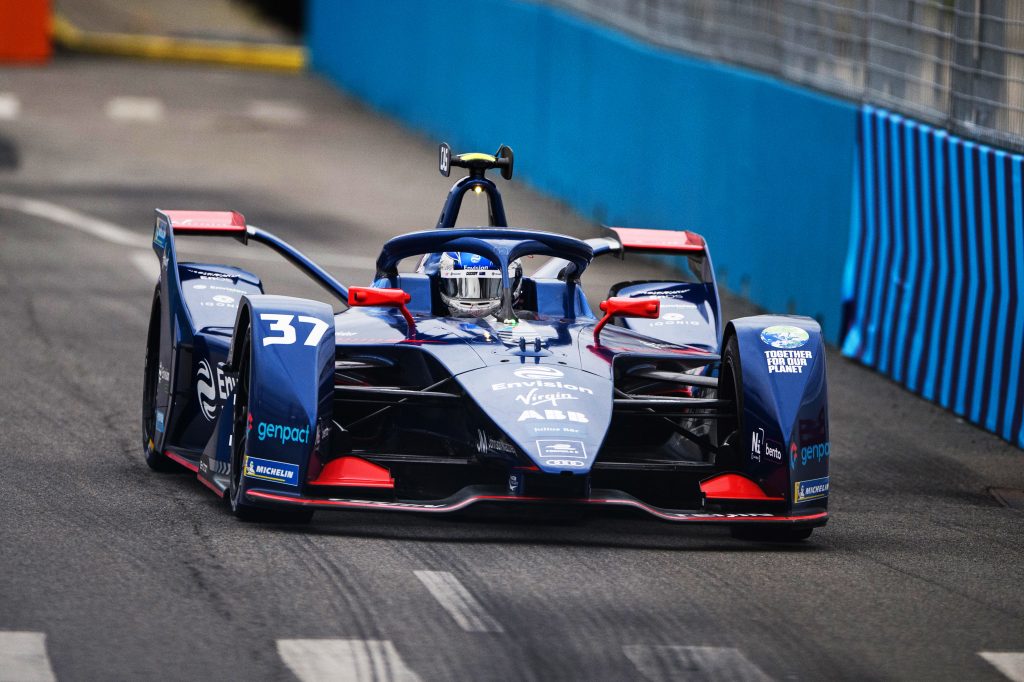 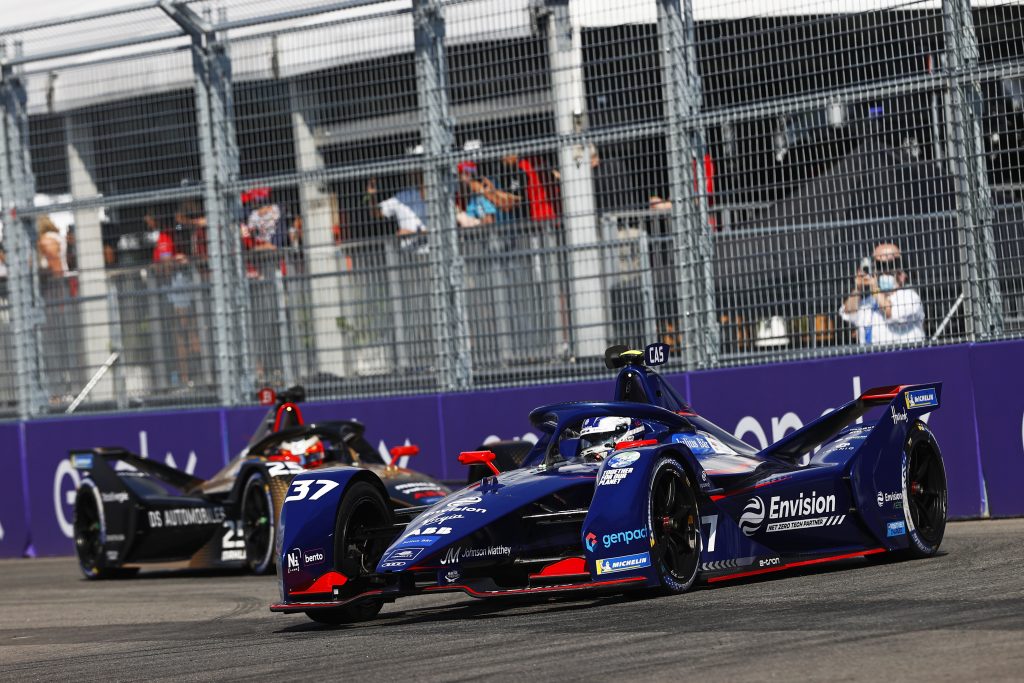 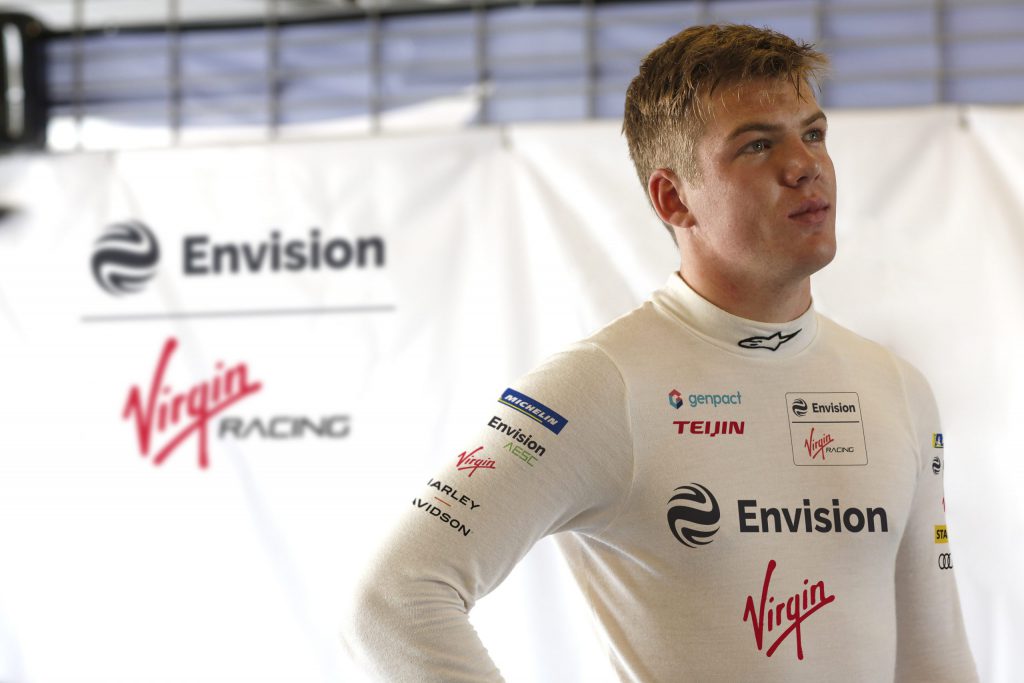 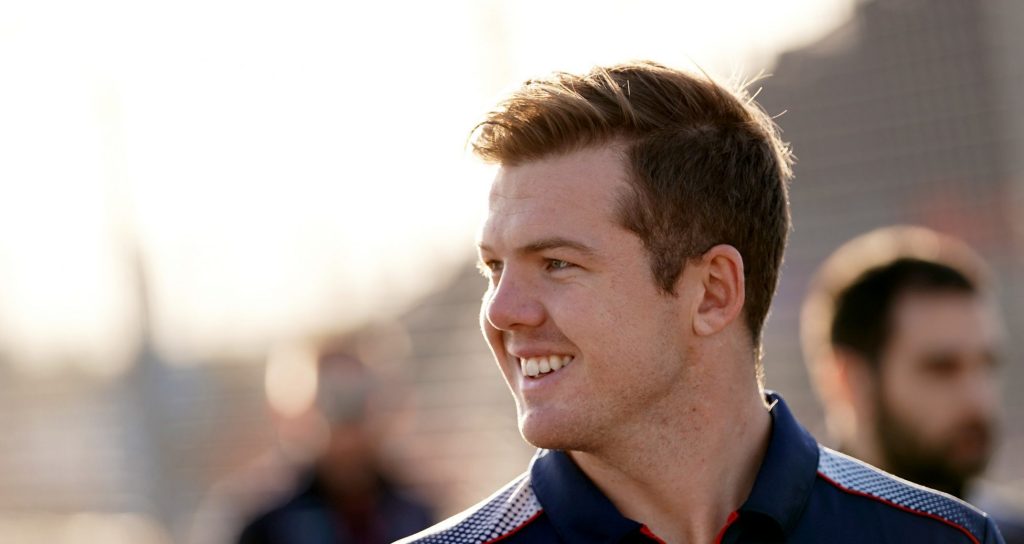 WHO IS NICK CASSIDY? GET TO KNOW ENVISION VIRGIN RACING’S NEW DRIVER 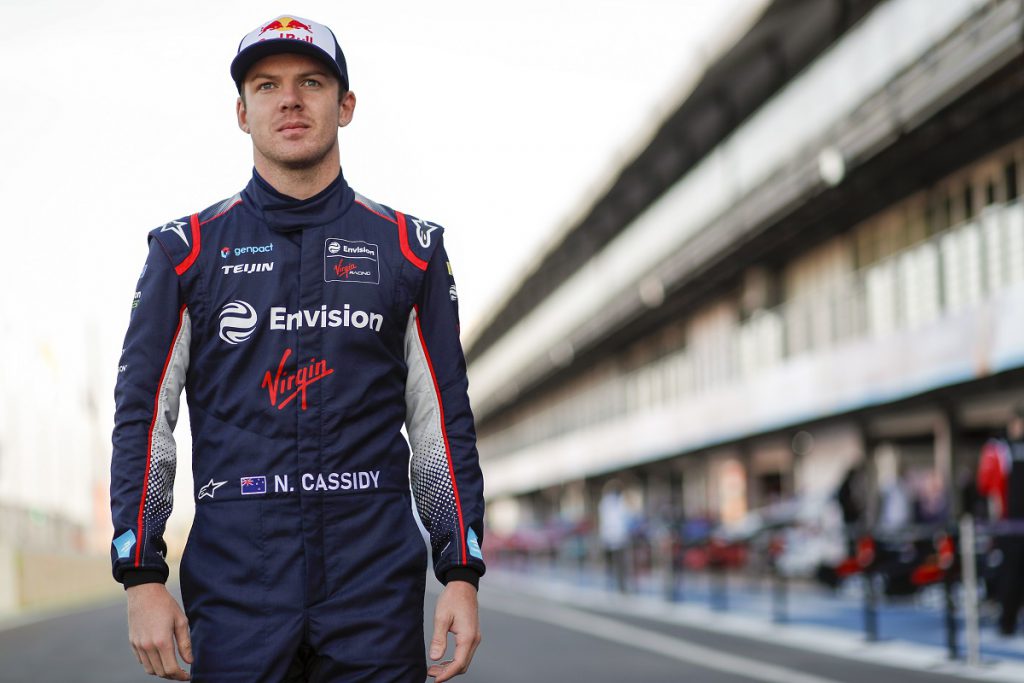