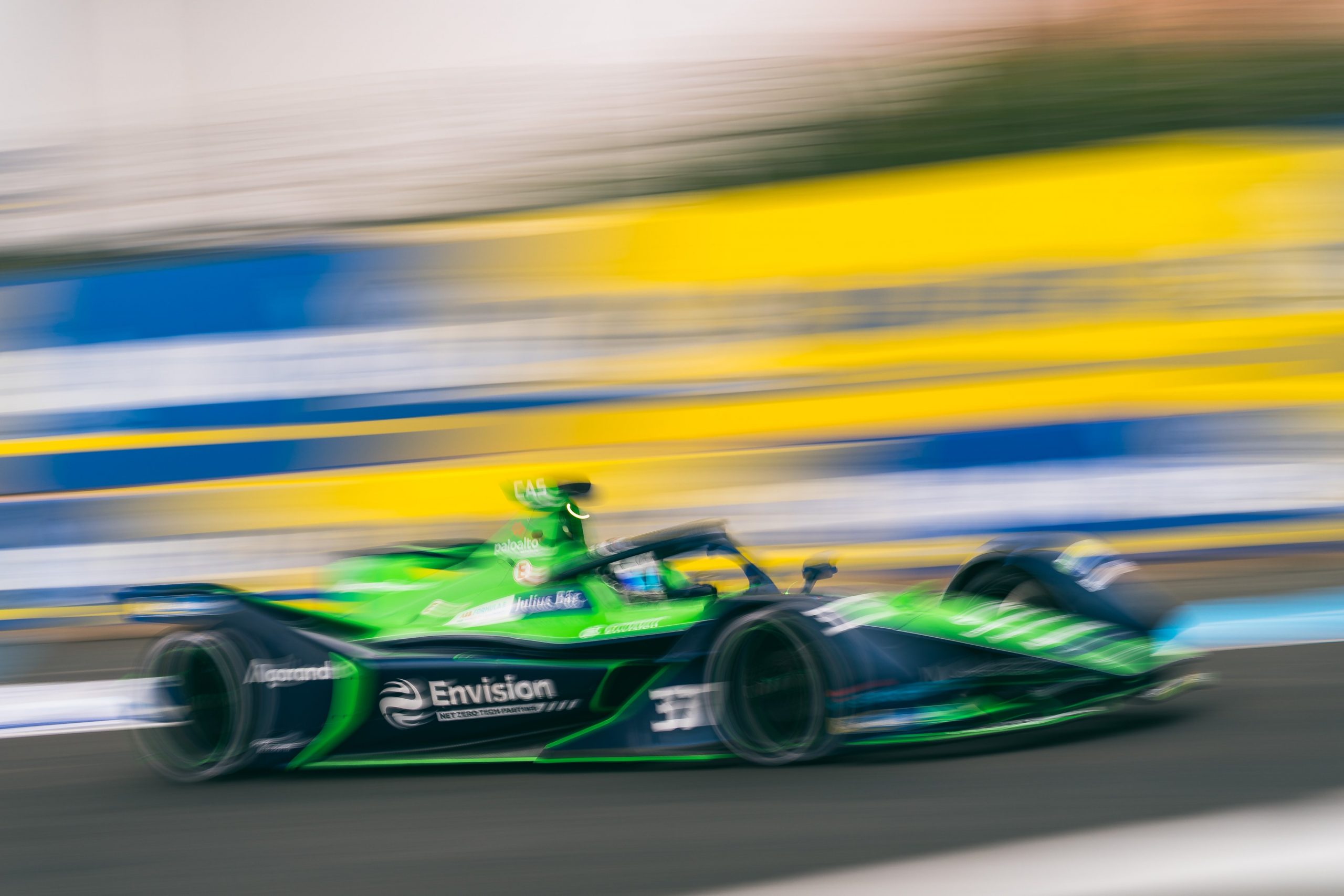 Since Envision Racing’s Robin Frijns bagged a hard-fought fifth place in the second race at the Berlin E-Prix weekend in May, there hasn’t been a huge amount to get excited about for the team.

However, all that could change as the ABB FIA Formula E World Championship heads to North America for the New York City E-Prix.

We’re heading to ‘The Big Apple’ this weekend for Rounds 11 & 12 of the ABB @FIAFormulaE World Championship. #NYCEPrix #FormulaE #NewYork pic.twitter.com/fXdzLEkRkU

Wherever you look at the Brooklyn Cruise Terminal track site, there is something to amaze the eyes. The racing is always entertaining, and the circuit backdrop is one of the most iconic in global motorsport.

The Statue of Liberty isn’t far away, and the skyscrapers that make up the iconic skyline of Brooklyn loom across the Buttermilk Channel in a heady mix of water, glass, steel and stone with views of Lower Manhattan and the Brooklyn Bridge. But there won’t be much time for the drivers to do any sightseeing as the championship battles heat up. 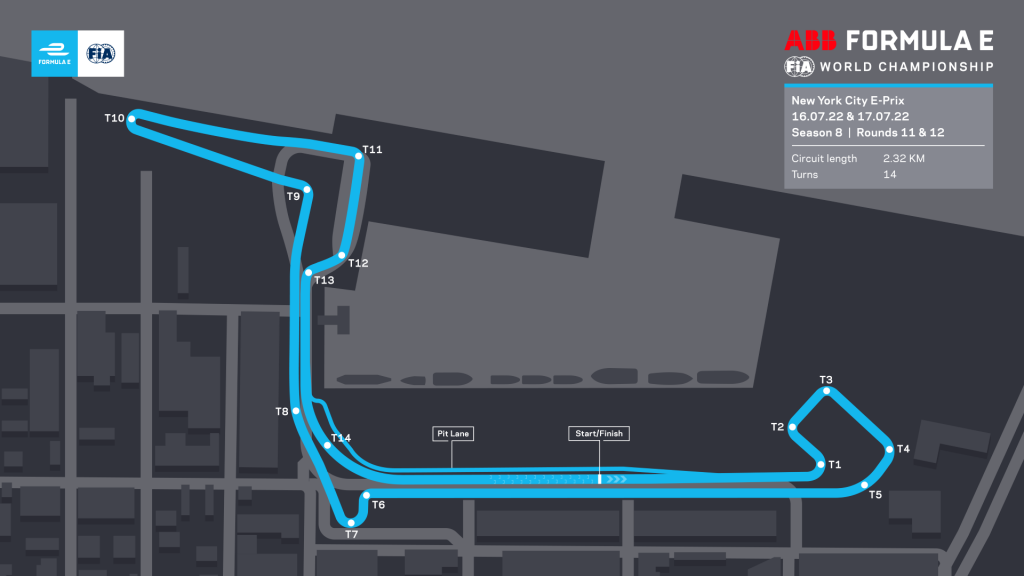 This weekend will mark the fifth time that Formula E  has visited New York. Since the inaugural New York City E-Prix in 2017, there have been six winners, including Envision Racing’s Robin Frijns, who triumphed there in 2019’s race two.

The circuit is situated in the heart of the Red Hook neighbourhood of Brooklyn and it snakes and weaves next to the harbour front, featuring 14 turns and clocking in at a distance of 2.32km.

The Brooklyn street circuit provided the backdrop for a sensational climax to Season 5 of the ABB FIA Formula E World Championship, and a stage for Frijns to win a race punctuated by absolute carnage.

Frijns’ victory stateside proved to be the Dutch driver’s second of the 2018-19 season. Starting from second on the grid, he managed to keep his cool and come home over three seconds clear of Alexander Simms.

Topping the field in New York back in July 2019 signalled the last time Frijns triumphed in Formula E, but since then has carved out a reputation of scoring plenty of podiums and mixing pace and patience to get the maximum points on offer.

Can the driver of the number four Envision Racing machine get back to the top step of the podium once again this weekend?

LAST TIME OUT AT THE MARRAKESH E-PRIX 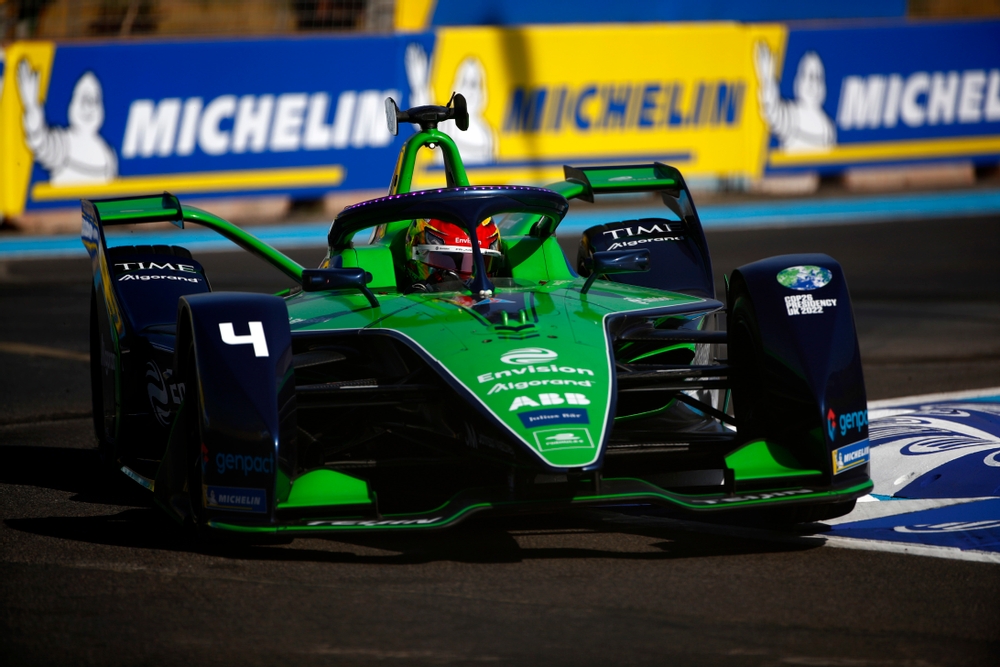 Envision Racing’s return to Marrakesh proved to be a tough one.

Nick Cassidy offered a glimmer of hope by reaching the knockout phase of qualifying, however when all was said and done, the Marrakesh E-Prix was one to forget, Cassidy ended his afternoon in Morocco in 13th, and despite showing good pace, an early race error compromised his chances of points, Frijns never really got to grips with his Audi e-tron FE07 and ended his day in 18th.

With three double-header races remaining this year, and trips to London and, for the first time ever, the South Korean capital of Seoul, there are still plenty of points to go after.

FANBOOST: Have your say on the outcome of the New York City E-Prix! Vote now!

Brooklyn was settled by Dutch explorers in the early 1600s – originally christened Breuckelen, which translates as ‘broken land’. 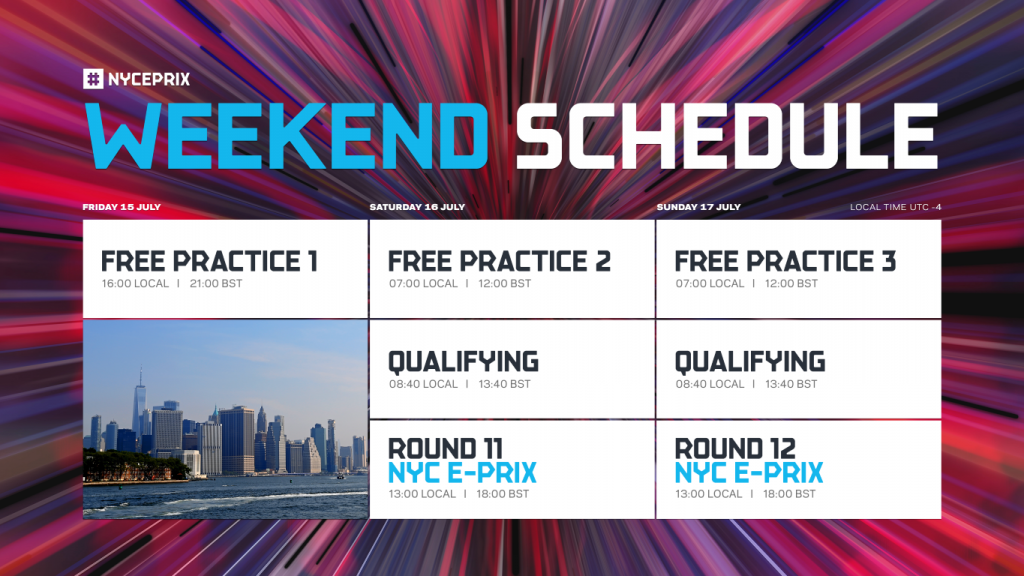 All the action including practice, qualifying and the E-Prix itself can be seen on Channel 4 Sport YouTube, Eurosport, Formula E YouTube and the Formula E website and app.

Qualifying takes place on both Saturday and Sunday at 13.30 (BST) and the races happen at 17.30 (BST) to provide the perfect start to a Saturday night!