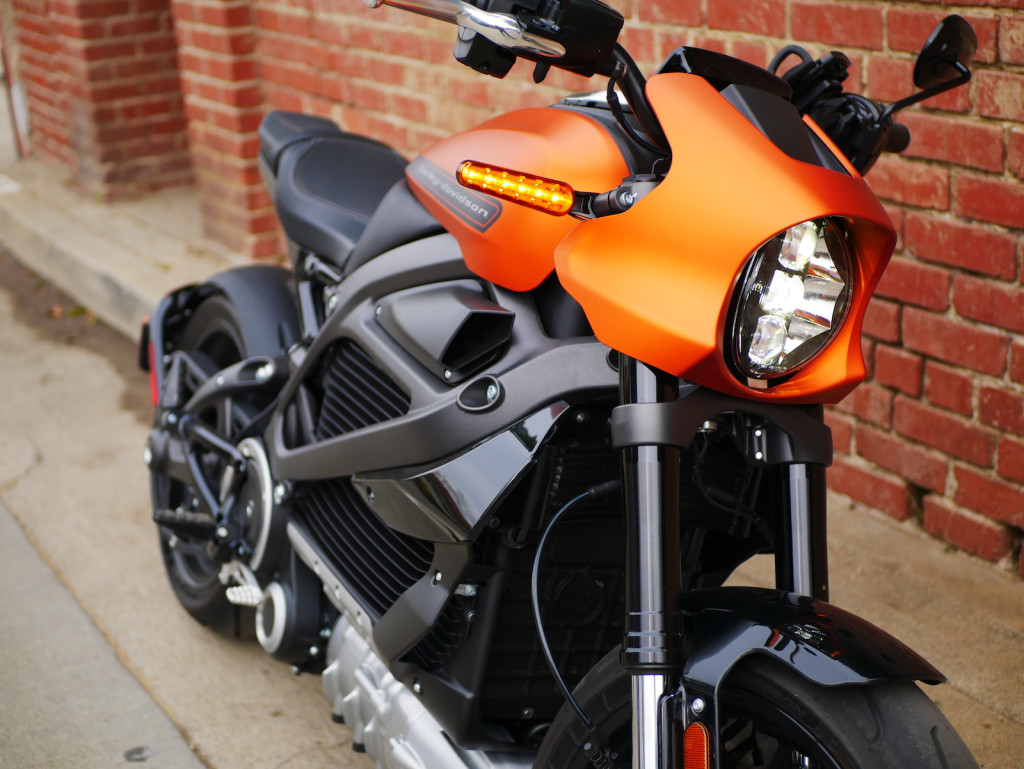 Range anxiety towards electric vehicles is nothing new. Most people still (wrongly) assume that electric cars, and bikes, can’t meet their driving requirements and, aside from the odd one or two cases, technology advances now mean that the driver will need a break long before their vehicle will.

Need proof? Well, earlier in the year, Harley-Davidson’s LiveWire was used to (unofficially) break the 24-hour distance record for an electric motorcycle – travelling an incredible 1,723 km (1,070 miles) in 23 hours and 48 minutes. That’s the equivalent of London to Madrid!

The journey was undertaken by Swiss rider Michel von Tell who used Level 3 charging to make quick charge stops (in case you’re wondering, Level 1 charging would be a regular wall outlet where as Level 3 is a quick charge system which can fill the battery most of the way in just over 40 minutes). 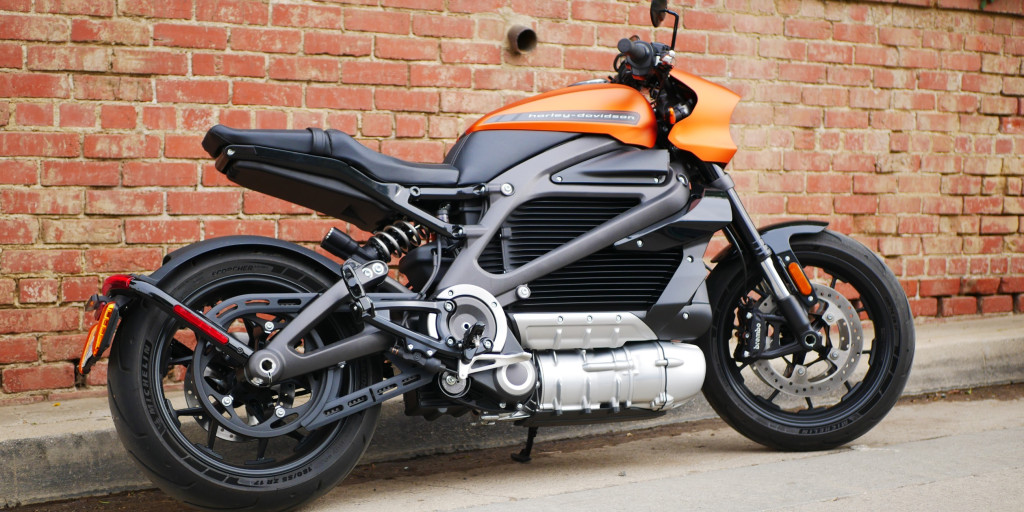 Michel began his ride in Zurich, covering around 200 km (124 miles) to reach Stuttgart, Germany. From there, he rode the approximately 150 km (93 mile) distance back and forth between Stuttgart and Singen, Germany. After six legs, interrupted by short charge stops as needed, he finally peeled off for Ruggell, Liechtenstein to finish the 24-hour ride.

The final count of 1,723 km (1,070 miles) obliterated the previous record, set in 2018 on a Zero S fitted with an optional Charge Tank to allow Level 2 charging.

Unfortunately, Michel’s attempt won’t be recorded in the record books as he didn’t have the backing of the Guinness World Records staff – thus it can only be classed as unofficial.

Nonetheless, as electric motorcycles continue to develop, this 24-hour distance record will surely be broken again, just showing there is no need for range anxiety on two or four wheels.