Envision Virgin Racing Managing Director Sylvain Filippi believes the new Formula E season is going to be anything but easy, but admits it is going to be “cracking” for the fans.

The French-born 40-year-old has been with the team since its inception and has only missed one of the the series’ 58 races to date…due to the birth of his daughter.

Speaking ahead of this Friday’s opening race in Diriyah, Filippi revealed his expectations going into the new season, which now includes two new heavyweight teams.

“Overall, season five was a very successful season one for us,” he says. “Our objective was to finish in the top three and we of course delivered that.

“For this season, consistency will be very key, but something that is really difficult to achieve in Formula E.” 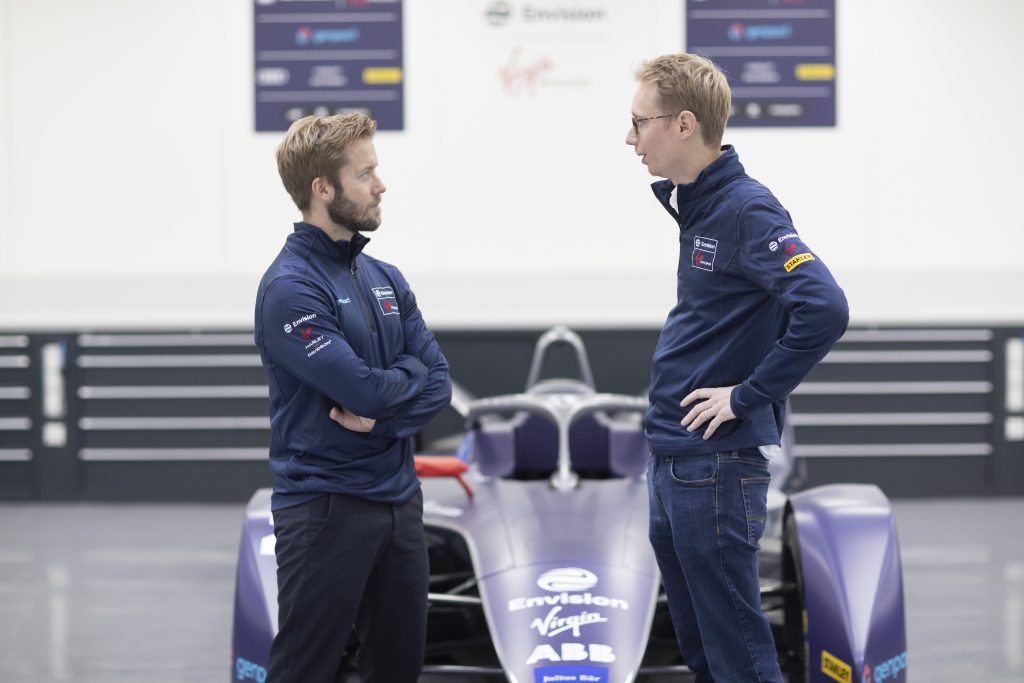 He added: “I don’t expect an easy season but I expect a very enjoyable one! One thing I’m sure of though is that season six is going to be a cracking in terms of racing for the fans.

Be sure to catch all the action this Friday and Saturday as the new Formula E season sparks into life. 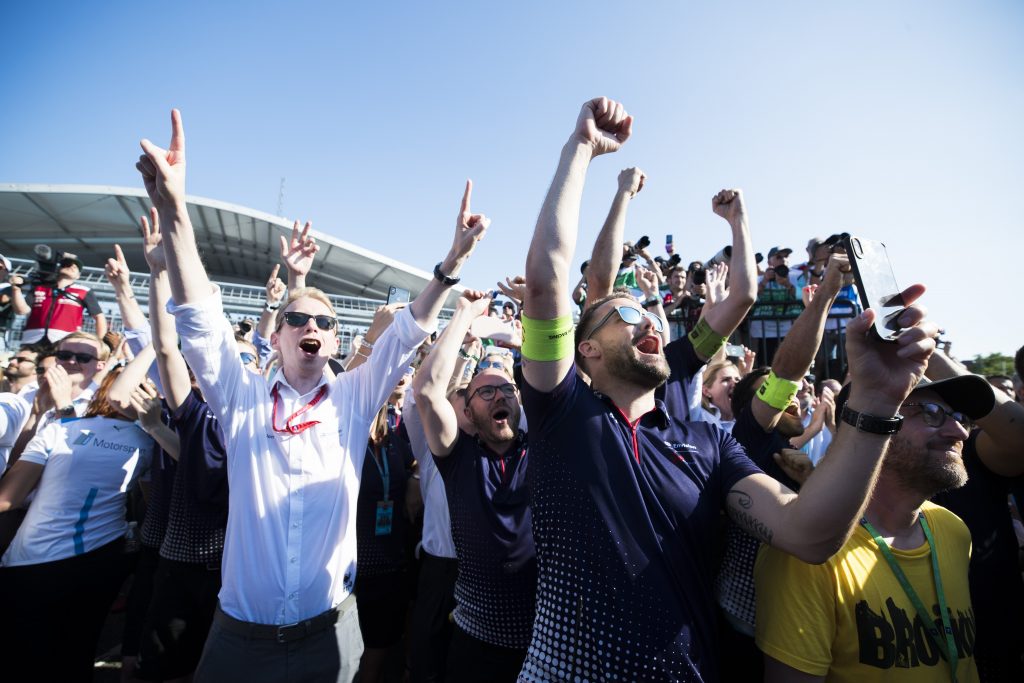