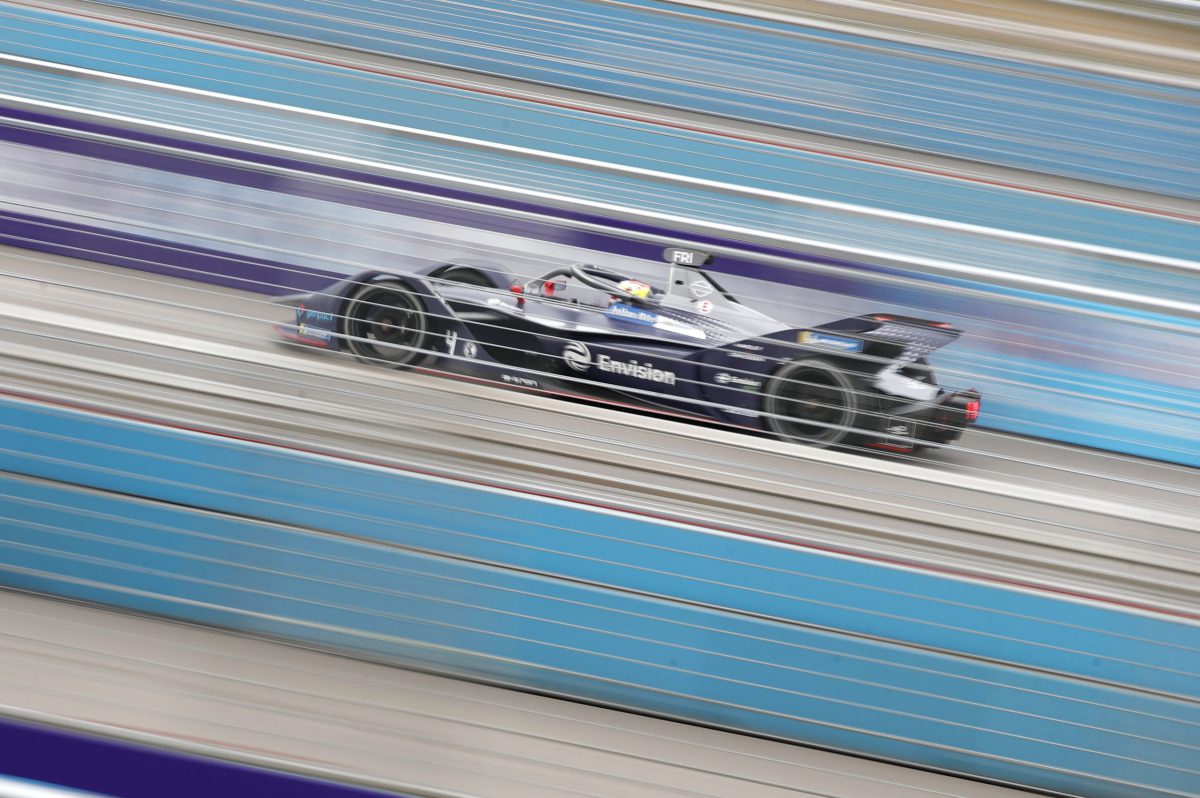 HOW DO I VOTE ON FANBOST?

Formula E is the only event in the world that lets fans play an active role in influencing the outcome of the race. FANBOOST gives fans the opportunity to vote for their favourite driver and award them an extra boost of power during the race.

How does FANBOOST work?

The five drivers with the most FANBOOST votes are awarded a significant burst of power, which they can deploy in a 5 second window during the second half of the race. You can vote to FANBOOST your favourite driver in the 6 days prior to, and leading up to 15 minutes into, each race.

How to vote on FANBOOST?

There are three ways to vote on FANBOOST:
Online at
fiaformulae.com/fanboost
On Twitter using hashtags
#FANBOOST + #SAMBIRD or #ROBINFRIJNS
Via the official
Formula E app