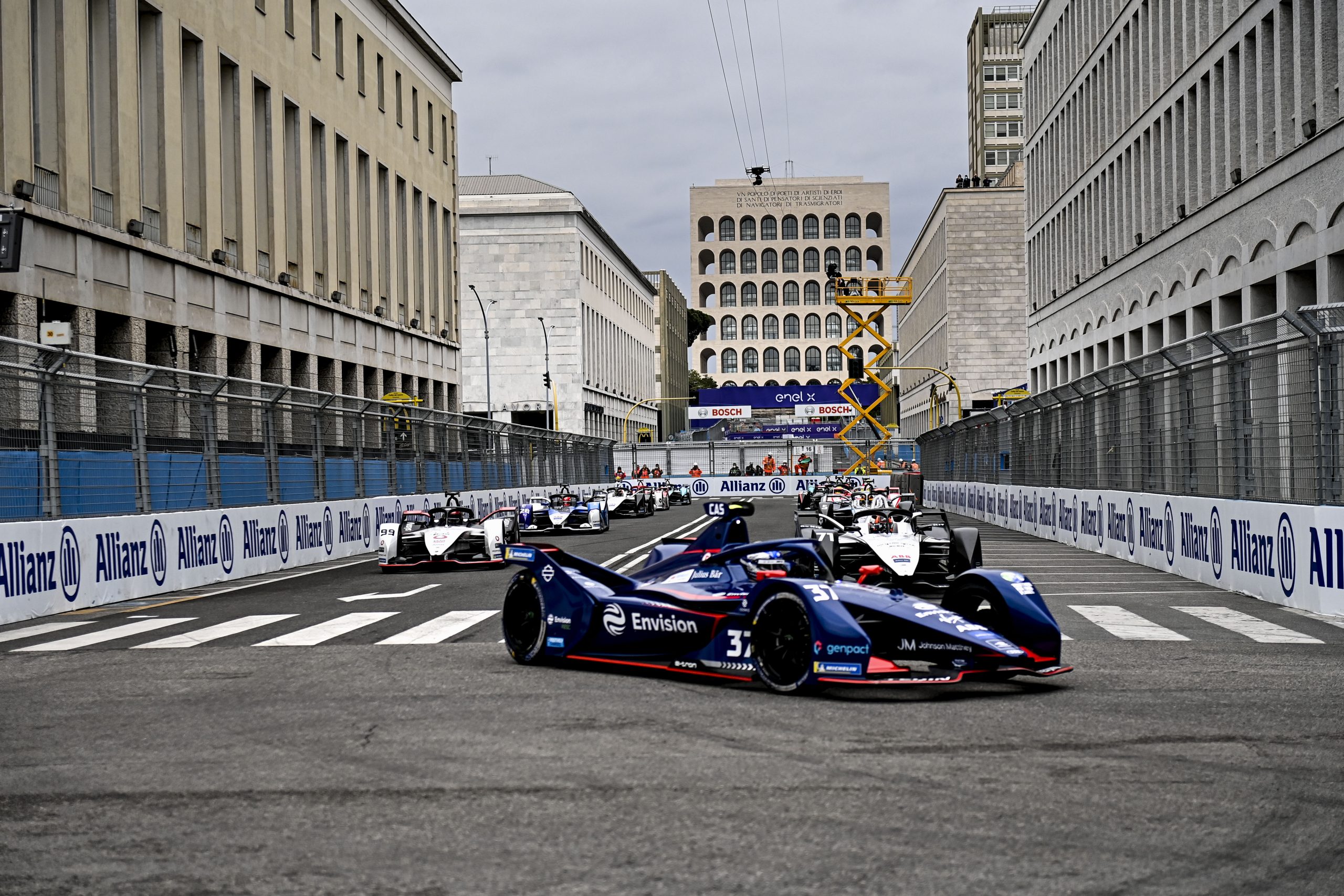 HEARTBREAK FOR NICK CASSIDY AND ENVISION RACING IN ROME

Envision Racing’s Nick Cassidy suffered heartbreak during today’s second Formula E race on the streets of Rome after he was unable to fully exploit his superb maiden pole position after a serious of unfortunate incidents pushed him down the order.

In only his fourth ever start in the all-electric race series, the 26-year-old stunned the paddock by taking the top spot in the day’s fiercely competitive qualifying session, having earlier topped the morning’s practice session. “I’m super, super happy and very pleased to give the team some points and to repay them for their work effort which has been superb,” said the New Zealander afterwards. 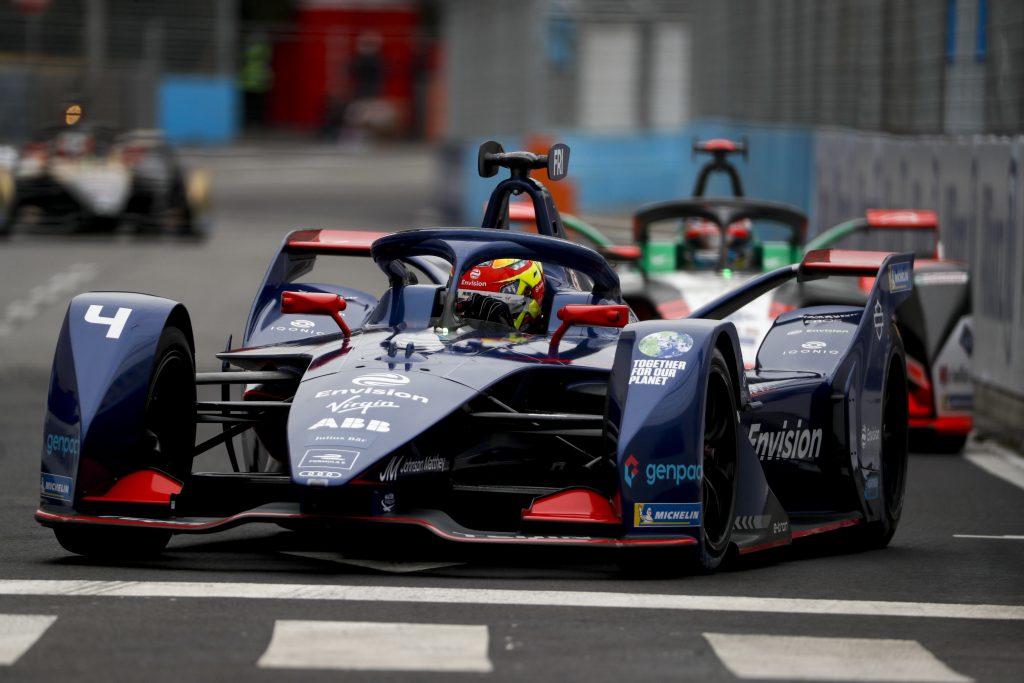 Leading the field away behind the safety car for the race, Cassidy got away cleanly but locked up heading into the Turn 3 hairpin and dropping him down the field. Undeterred, he battled back up the order to lie P7 until he was forced into the barriers by Oliver Rowland – a move that would later see him handed a 10-second penalty by the stewards.

Meanwhile, team-mate Robin Frijns – who finished fourth in yesterday’s opening race – suffered a disappointing qualifying session to start the race from the back, battling throughout but crossing the line 18th. The Dutchman still lies third in the drivers’ championship with the top five drivers separated by just 12 points.

The next Formula E rounds take place on 24/25 April with two races in Valencia, signifying the first time the championship has competed on Spanish soil.