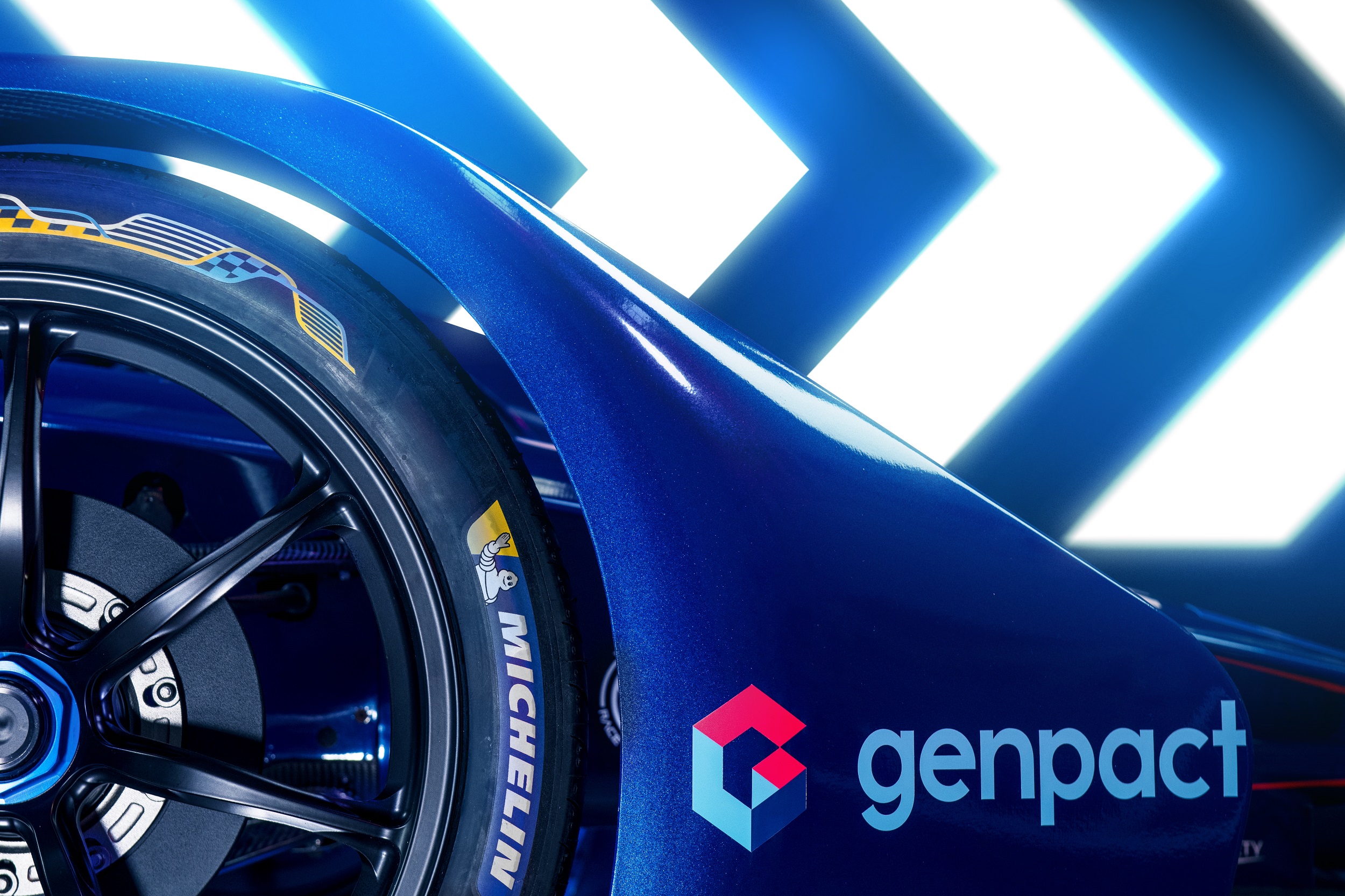 Since 2018, the two have partnered across many successful initiatives, enhancing the team’s data and AI-driven insights to strengthen its strategy and performance, both on and off the Formula E track. Today’s announcement now sees that relationship extend until at least the end of 2022.

Amongst the collaborations are Genpact’s ‘Augmented Race Intelligence’ and ‘Lap Estimate Optimiser’ systems, which leverage advanced analytics and AI to deliver quicker access for the engineers to unlock and analyse race insights to support lightning-fast decision making. In addition, Genpact has used its audience experience to bring greater learnings into the burgeoning Envision Racing fan base – essential as the team looks to further engage with its audience outside of the race events, and better harness the passion and advocacy for sustainability of its active followers.

With sustainability at the heart of both Envision Racing and Genpact, more recently their work has extended to streamlining the team’s data collection to support its carbon neutrality certification – one of a host of environmental measures the team undertakes as part of its ‘Race Against Climate Change’ initiative. 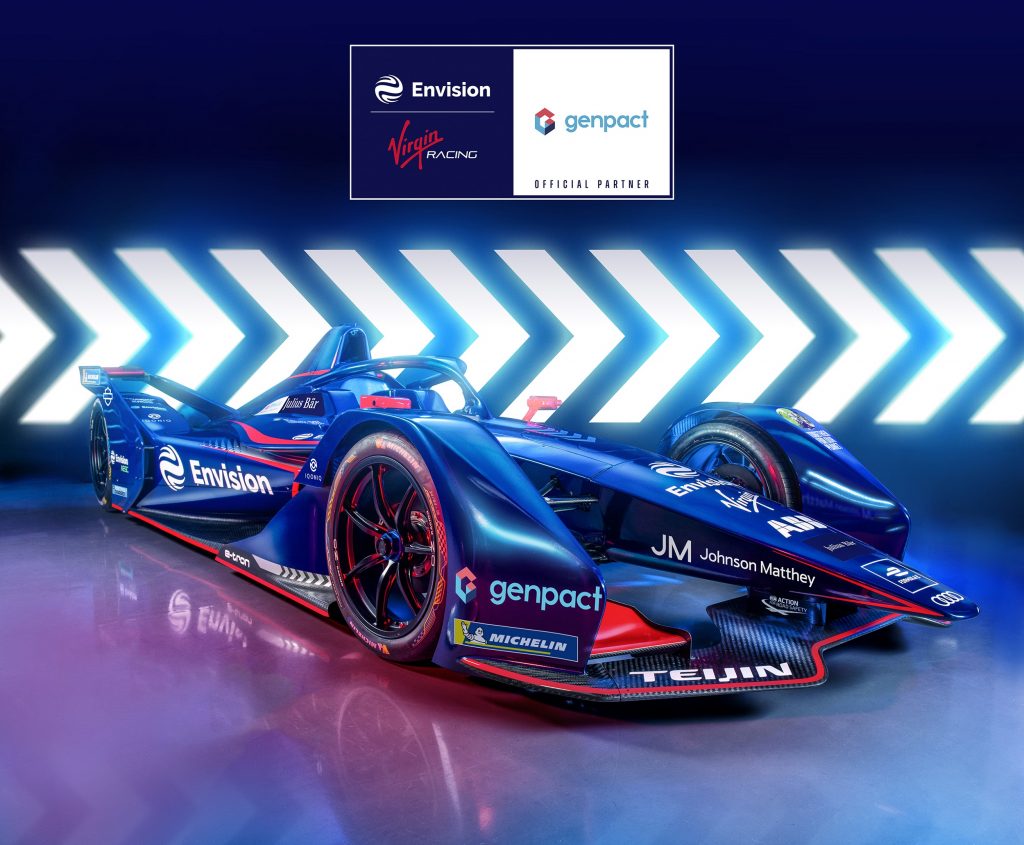 “Genpact is thrilled to continue our partnership with the team, providing digital innovation and human-centred design that help Envision Racing move at the speed of instinct, to gain pole position in the FIA Formula E World Championship and to create real-world impact beyond the track,” said Stacy Simpson, Chief Marketing Officer at Genpact. “When the difference between winning and losing is measured in milliseconds, the ability to drive innovation that leverages data, and turns real-time insights into action is critical to success. Our partnership with Envision Racing provides an environment for co-innovation that enables us to support the team’s competitive advantage and performance on the track, in the race against climate change and in the ability to engage and amplify its passionate and growing audience.”

James Mercer, Commercial Director at Envision Racing, added: “As one of our Principal Partners, this extension with Genpact speaks volumes for the close relationship we have developed together. Working with Genpact has allowed us to connect people, processes and racing knowledge through AI-powered analytics to build an instinctive racing team. With the season opener just a few days away, we’re looking forward to continuing our joint work to make critical decisions at lightning-fast speed, identify new fans, and energise the Race Against Climate Change.”

He added: “Despite these uncertain times, Genpact, together with four other global organisations, have chosen to align with the team which is testament to the trust and value they see from partnering with us.”

Aside from its impressive track record including 11 wins and 29 podiums, Envision Racing – owned by world leading greentech company Envision Group – prides itself on being the ‘greenest team on the greenest grid’. Last year it became the first team to be certified carbon neutral (PAS 2060), is one of a handful to have achieved the FIA’s Three Star Sustainability Accreditation and was the first motorsport team to sign up to the UNFCCC Sports for Climate Action Framework.