Both Envision Racing drivers – Sam Bird and Robin Frijns – headed out together in Group 2 for qualifying and set strong laps, as the track continued to evolve through the session. Ending the group with Frijns in P3 and Bird just behind in P5, the pair were forced to watch and wait as the rest of the group stages played out.

Believing he ‘under-drove’ the car during his lap, Bird, 33, was shuffled down the order as Groups 3 & 4 ran, but Frijns remained in a top six position and made his way into a fourth Superpole of the season six showdown. 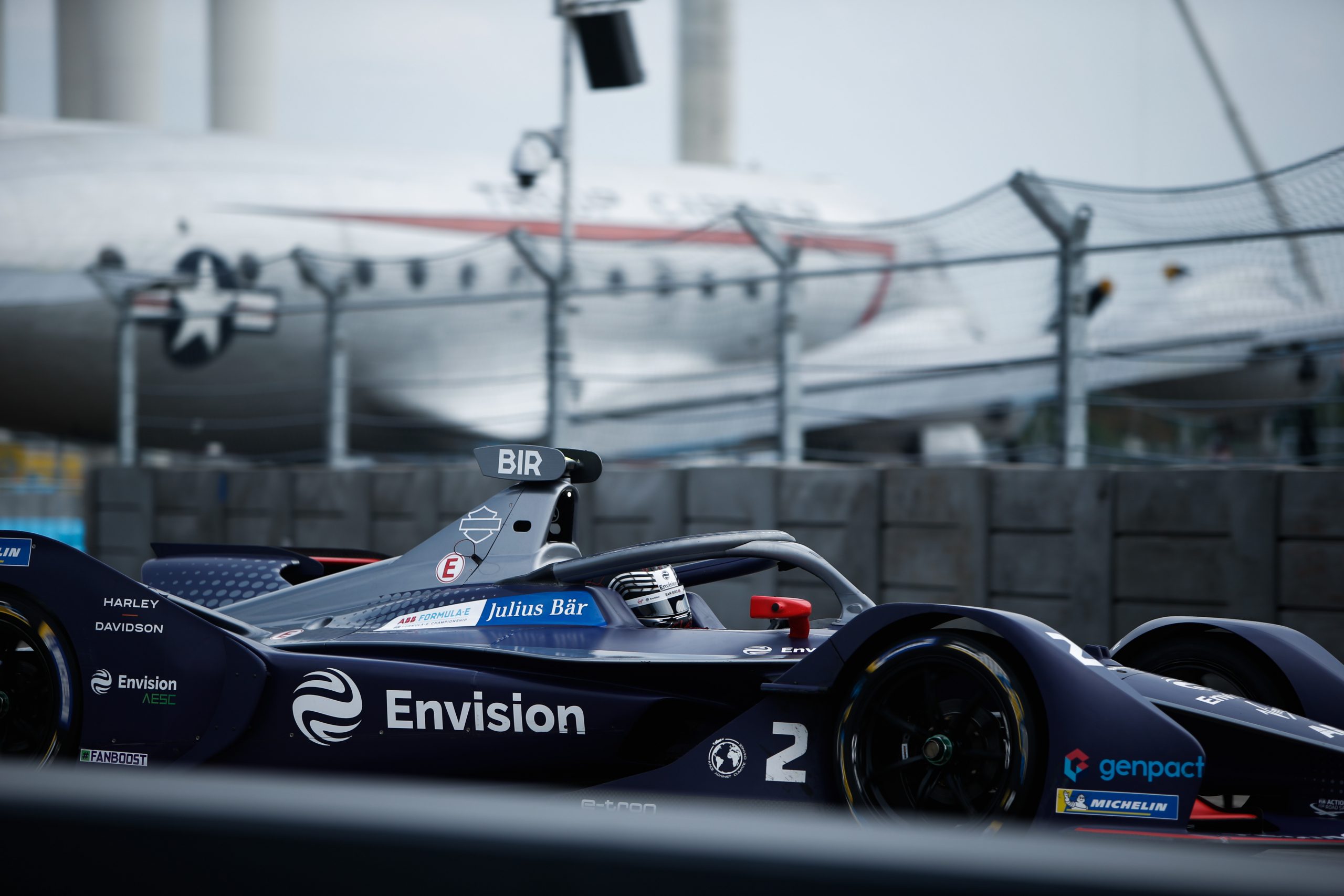 Whilst the field was very tight, Frijns’ struggled in the final sector of his Superpole lap and will start the final race of the 2019/20 ABB FIA Formula E season from fifth place on the gird, whilst team-mate Bird will start in P14.

All eyes are now focused on the race at 19:00 local time, where Envision Racing continue their fight for third spot in the teams’ standings.