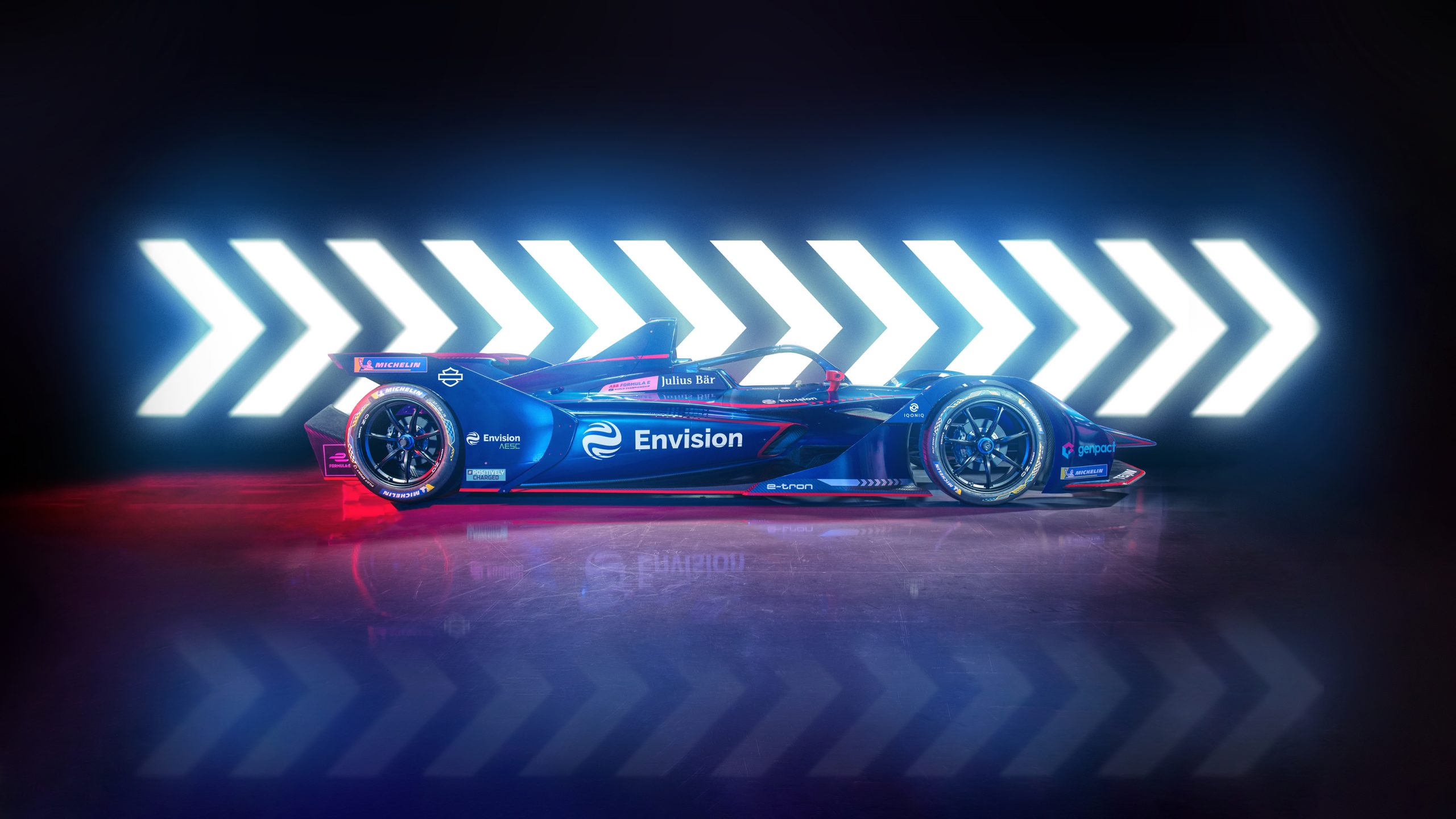 Formula E CEO Jamie Reigle believes the competition between teams when it comes to environmental issues is equal to that of the on-track rivalry.

The series boss made the remarks during a discussion with Formula E presenter Saunders Carmichael-Brown and Envision Racing Operations Director Jennifer Babington on the independent team’s recent FIA 3 Star Sustainability Accreditation – one of just four teams in the paddock to have achieved the status.

“The beauty of sport is that it’s about competition,” said Reigle. “The teams compete against each other on track and want to be crowned Formula E champion, but equally it is about pushing each other in the environmental areas. That’s a great thing and what competition is all about, and we all get better as a consequence.”

He added: “We’re super proud of Envision Racing. I was speaking recently to their Managing Director Sylvain Filippi and he was listing off all the environmental accolades the team has, and it really is remarkable. It’s something that’s clearly core to them as a team.”

Alongside the FIA status, Envision Racing was also the first – and still the only – team to be certified PAS 2060 Carbon Neutral, as well as being the first to sign up to the UNFCCC Sports for Climate Action Framework.

Operations Director Babington, who spearheads the team’s sustainability programme entitled Race Against Climate Change, added: “Formula E is proper wheel-to-wheel racing but it’s also racing that has the least impact on the planet.

“We’ve been working with the FIA over the past 12 months on obtaining our sustainability accreditation. They investigated what is it we do as a team and what is our impact on the planet.

“We’re a small team so we’re really proud of this achievement and to be one of just a handful of teams to have achieved this is very special.”

“For us, it’s not just winning on track that counts.”
– Jenn Babington, Operations Director at Envision Racing

Such sentiments are echoed by the team’s owner Envision Group, one of the world’s leading Greentech companies with the mission to ‘solve the challenges for a sustainable future’. Its pioneering innovation work in areas such as smart wind technology, battery development and AIoT infrastructure has seen it earn an array of sustainability credentials, including being the first company in mainland China to commit to 100% renewable electricity by 2025.

Envision Group’s CEO Lei Zhang recently discussed in a personal article entitled “No Vaccine for Climate Change” that global epidemics may be solved by a vaccine, but there is no vaccine for the climate crisis. He pointed out that under such global background, the zero-carbon transformation of mankind is not only a challenge, but also a great opportunity to foster a green economy.