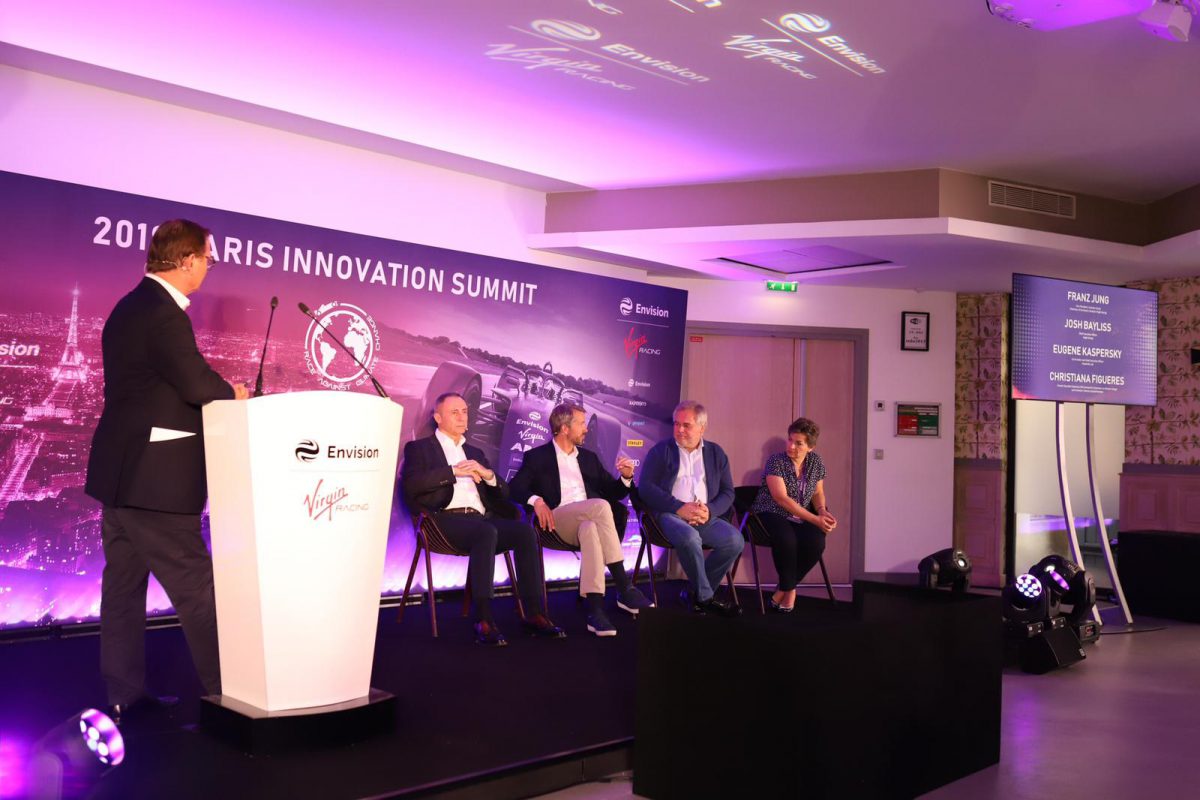 Taking place at Brooklyn’s New Lab facility and being live streamed on the team’s Facebook channel, the event’s second panel is entitled; “The Race Against Climate Change: The Need For Speed”.

This discussion aims to examine the facts about climate change and what still needs to be done if we’re to avoid its worst effects.

Hosted by the Editor of Quartz at Work Heather Landy, the panellists will be… 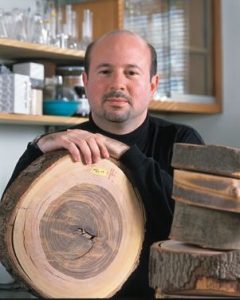 Michael Mann – Distinguished Professor of Atmospheric Science at Penn State
Dr. Mann is Distinguished Professor and ESSC Director at Penn State. He has received numerous awards including the EGU Hans Oeschger Medal, the AAAS Public Engagement with Science Award and the Tyler Prize. He made Bloomberg News’ list of fifty most influential people in 2013 and has authored more than 200 publications, and four books including Dire Predictions, The Hockey Stick and the Climate Wars, The Madhouse Effect, and The Tantrum that Saved the World. 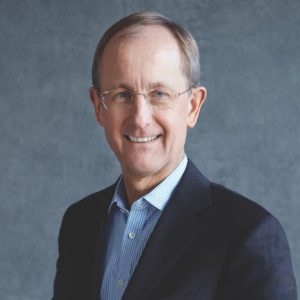 Prior to RMI, Jules was the founding CEO of the European Climate Foundation and served as a member of the Dutch parliament.

Jules currently serves on the Energy Transitions Commission, on the World Economic Forum Future Council on Energy, and on the Shell New Energies advisory board. 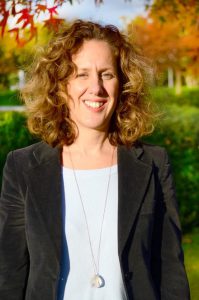 Helen Clarkson: CEO The Climate Group
Helen is Chief Executive Officer of The Climate Group, the international non-profit focused on accelerating climate action. She also sits on the board of the We Mean Business Coalition and served on the advisory board for the Global Climate Action Summit. Prior to joining The Climate Group, Helen worked at Forum for the Future where she founded the organization’s US office, and Médecins Sans Frontières. 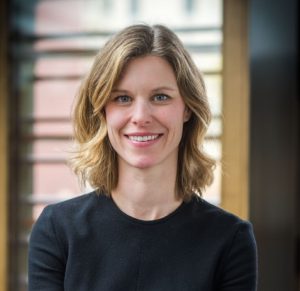 Antha Williams: Head of Environmental Programs, Bloomberg Philanthropies
Antha leads the Environment Program at Bloomberg Philanthropies, supporting Michael Bloomberg’s personal efforts to combat climate change as well as initiatives to improve sustainability of cities, to accelerate the transition to clean energy, combat overfishing and protect coral reefs, and help businesses and investors better understand climate-related financial risks and opportunities. Antha was Consulting Producer of Paris to Pittsburgh, a film about communities across America grappling with the impacts of climate change, and From the Ashes. Previously she served in leadership positions at Corridor Partners, Atlantic Philanthropies, The Beldon Fund, the Campaign for Change, and Green Corps. She sits on the Boards of Directors of the League of Conservation Voters, C40 Cities Climate Leadership Group, the European Climate Foundation, Global Fishing Watch and Oceans5. Antha graduated from Dartmouth College and lives in New York. 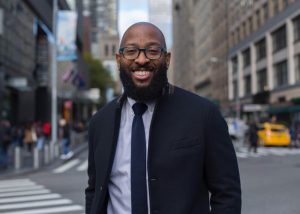 Mark Chambers: Director, Mayor’s Office of Sustainability at NYC Office of the Mayor
Mark Chambers is an architect and Chief Sustainability Officer for Mayor Bill de Blasio and the City of New York. In this role, he leads the development of policies and programs to create an equitable, sustainable city where every resident can thrive.

Mark’s work for NYC focuses on both battling climate change and confronting social inequality, two inextricable parts of the same fight for an inclusive green economy. Most recently, Mark served as the Director of Sustainability and Energy for Mayor Bowser in Washington, DC. He holds a graduate degree in Public Policy & Management and an undergraduate degree in Architecture, both from Carnegie Mellon University. 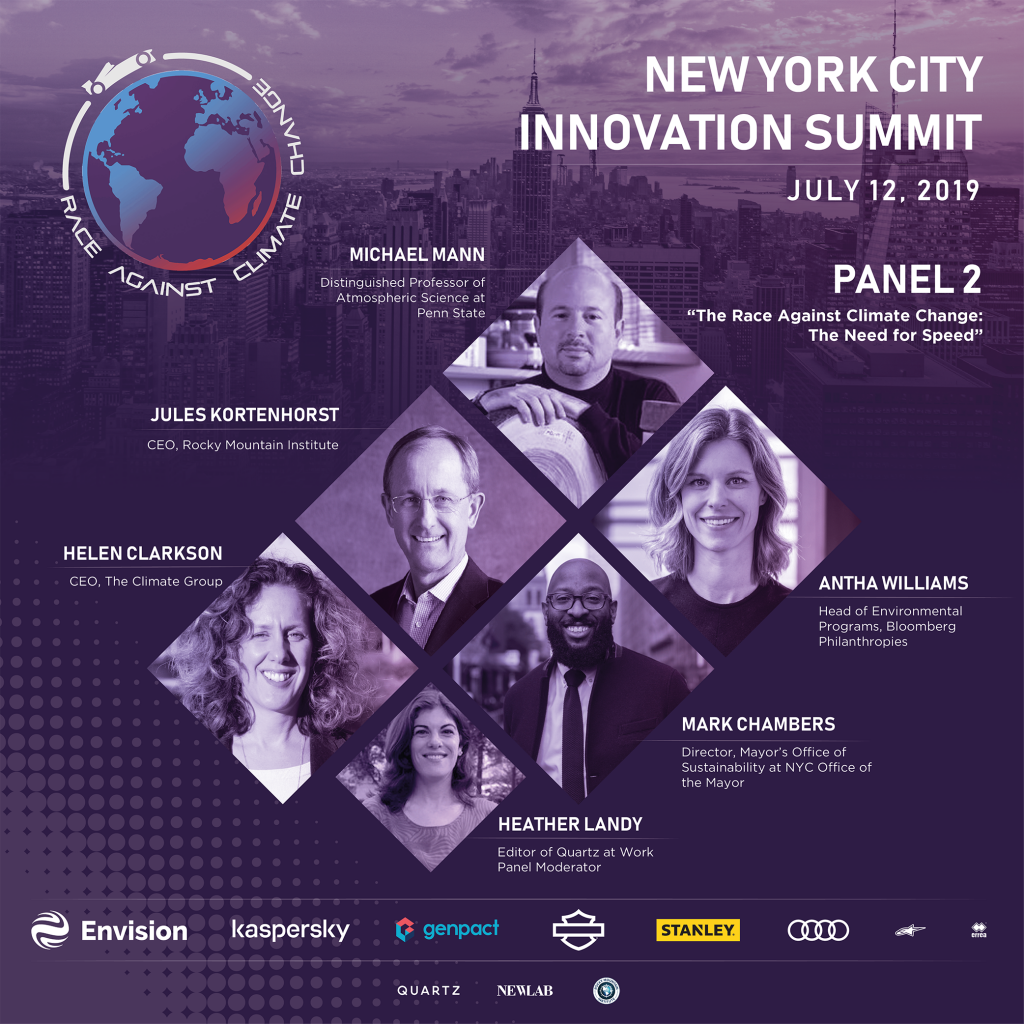