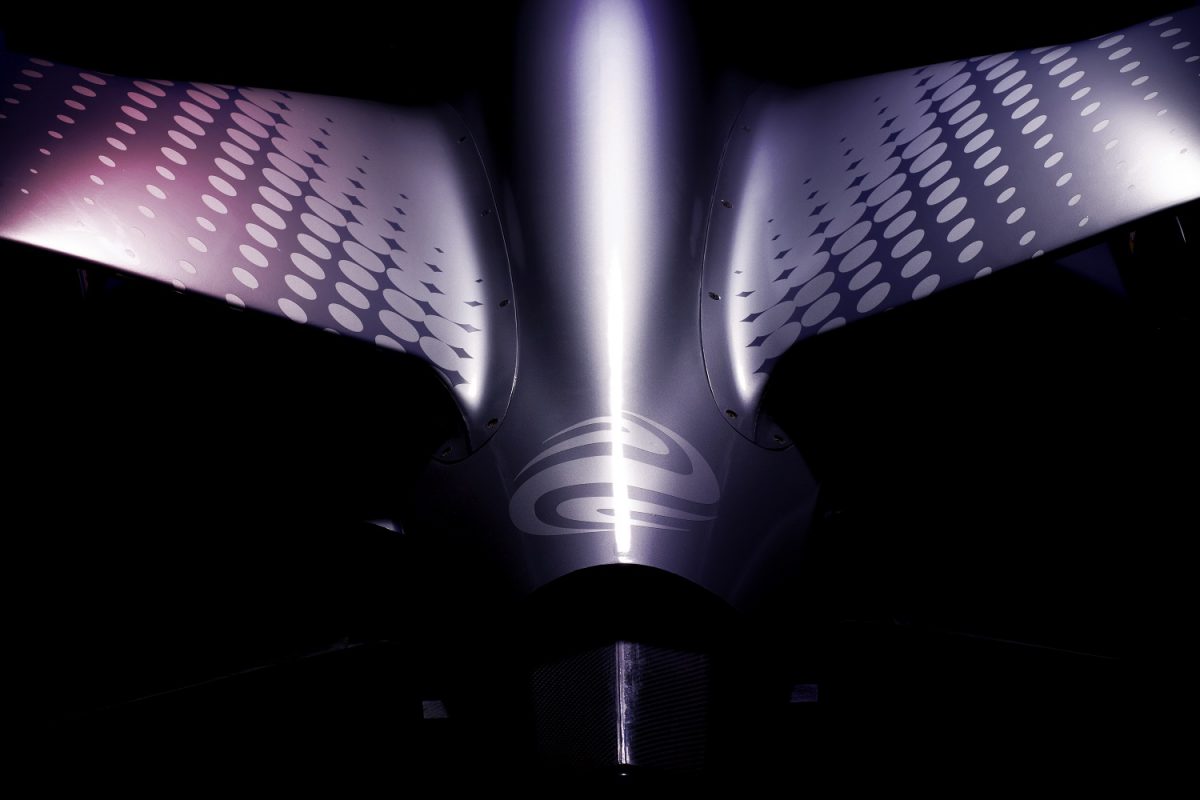 FEATURE: HOW DO YOU DESIGN A FORMULA E CAR LIVERY

This weekend sees the opening Formula E race for the fifth season of the all-electric championship. As well as a new season, comes a brand-new car in the form of the Gen2 and for Envision Virgin Racing, Audi’s e-tron FE05.

With an all-new exterior to contend with, and a new team identity, just how do you go about designing this and moving a plain, carbon-fibre bodywork to an impressive, eye-catching livery. Well, at Envision Virgin Racing, we caught up with head designer Ed Couldwell to see how he did just that… 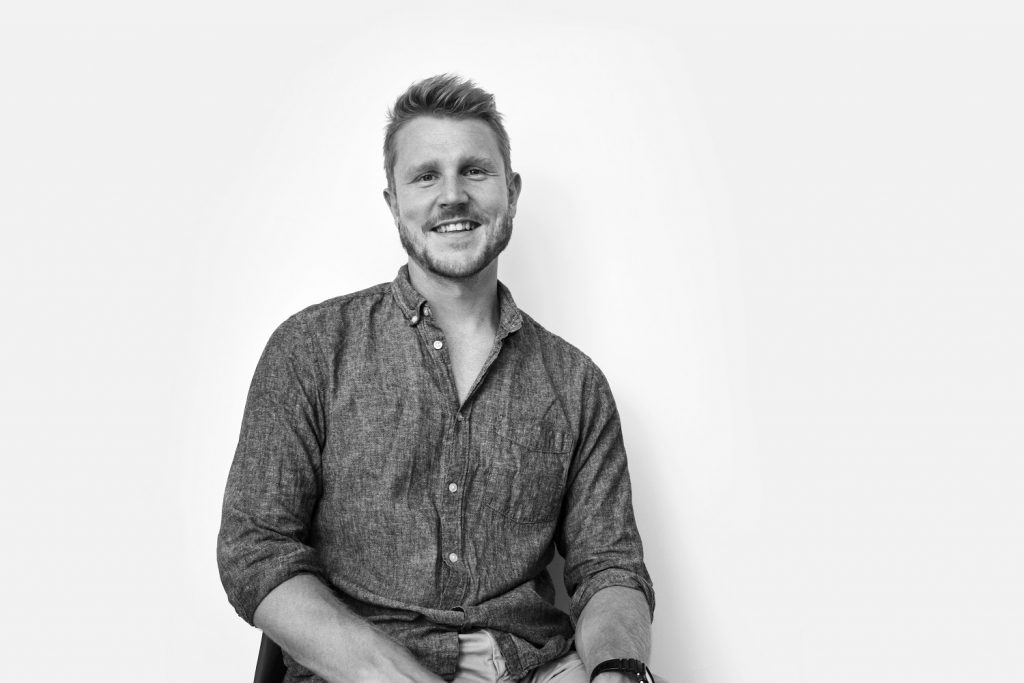 – Firstly, can you tell us a little about you and your design background?
I’ve always had a wild imagination combined with a curiosity for how things work, so design seemed like an obvious choice. I studied Industrial Design at Loughborough University but was more distracted by rowing at the time! After graduating I worked on any project that came my way for a variety of companies before getting the opportunity to work at the team.

– When and how did the design process begin?
Excited by the task of creating my first car livery, I started by playing around with concepts last December – more than 12 months ago – just having fun with it with no particular direction. At this point the Gen2 car had yet to be officially released so it was mostly guess work. One of the greatest challenges with livery design is the number of shareholders involved. This was no exception, so I spent a lot of time thinking about the strategy and purpose behind the livery, dissecting the various elements that would make it a success.

– What was your inspiration behind the livery?
I wanted to create something that would celebrate our new owners, Envision Group, whilst retaining the spirit of the Virgin brand. I explored the architecture of both brands, as well as the role of a livery within the context of a racing environment, looking into what might influence a spectator’s perception of the car. I arrived at the silver half-tone pattern from looking at how Envision Group communicate their various technologies. This was positioned over the powertrain and represented a flow of energy contrasting with the team’s historic purple, not forgetting the accents of the famous Virgin Red.

– We’re there many versions before you settled on a final one?
Yes, over 150! Enough said.

– Did the final version on the car look the way you pictured it?
Yes and no. The design was constantly evolving as we experimented with different ideas. Seeing the finished car for the first time felt like another step in that process versus realising the end product.

– And finally, were you happy with it?!?
Yes, but as any designer will know you just can’t help but think of ways you could improve it. 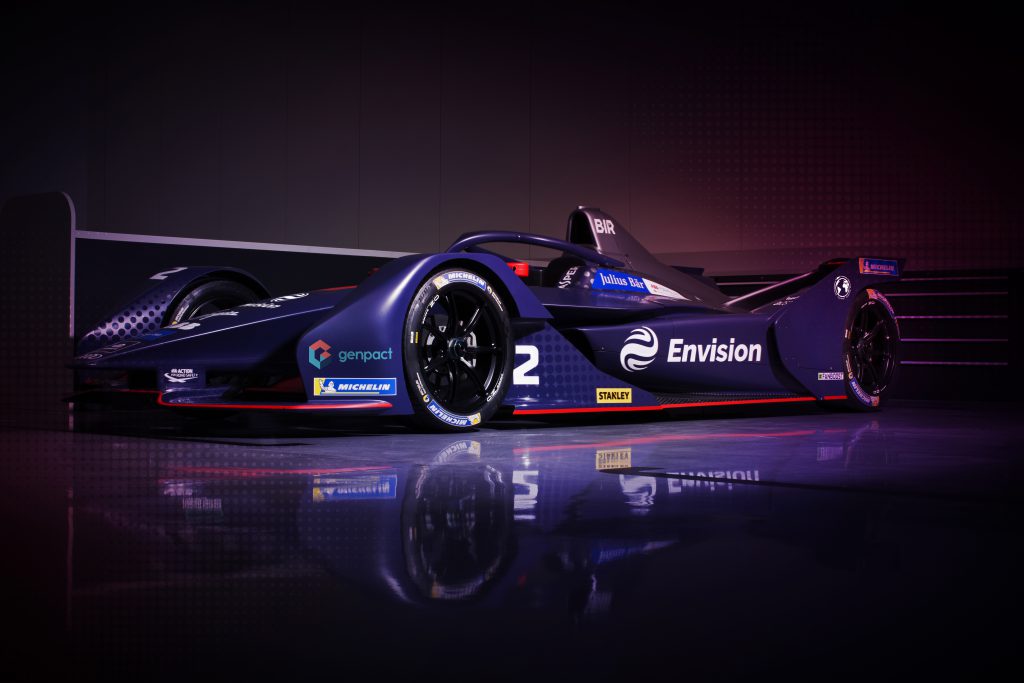