With two podiums already secured in the Formula E season six finale in Berlin, the Envision Racing pairing of Sam Bird and Robin Frijns were looking to secure further points for their championship bids.

A difficult qualifying session for both drivers saw them set to start the race with Frijns in P10 and Bird behind in P17, however, an issue with the powertrain, that is still being investigated, saw the Dutchman unable to start the race.

Meanwhile, Bird spent his race battling his way up the pack – even through the rain shower – and finished just outside the points with a 0.1s gap to P10 – making up seven places and showing his overtaking ability once again on the 2.355km Tempelhof circuit. 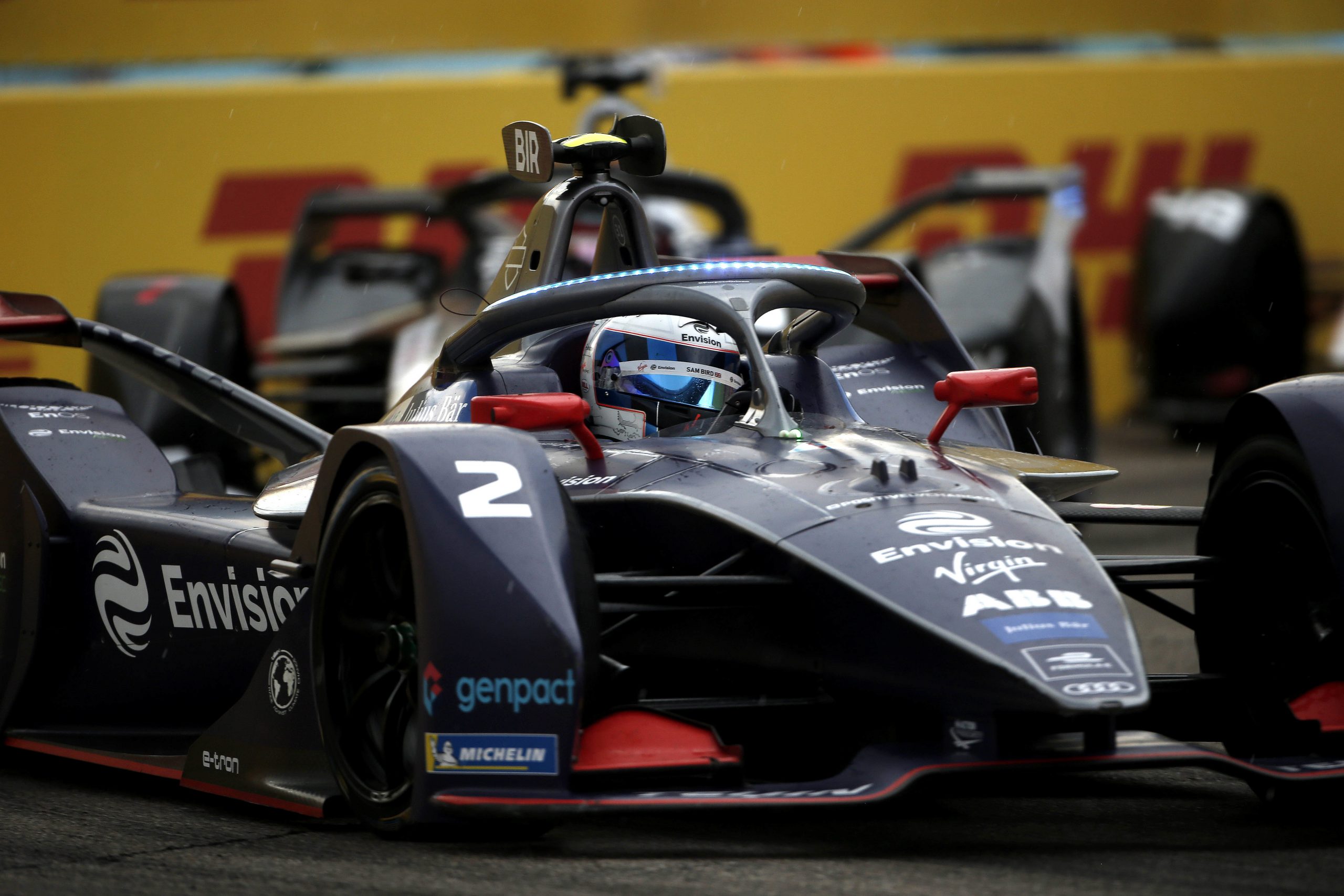 It’s difficult to come away with no points from this race but the team did everything possible to get themselves up there and it was unfortunate Robin suffered the issue just before heading to the grid. We’ve got a few days to regroup here and the new track is more technical – which should suit us – so we’ll look to secure two strong results and end the season on a high.

He added: “I’d like to extend my congratulations to Antonio Felix Da Costa and to DS Techeetah for winning both the Formula E drivers’ and teams’ titles today.”

The final double-header of the season six finale in Berlin will take place on Wednesday 12 and Thursday 13 on a new track configuration that sees an addition of a more technical section, making energy efficiency key once again.