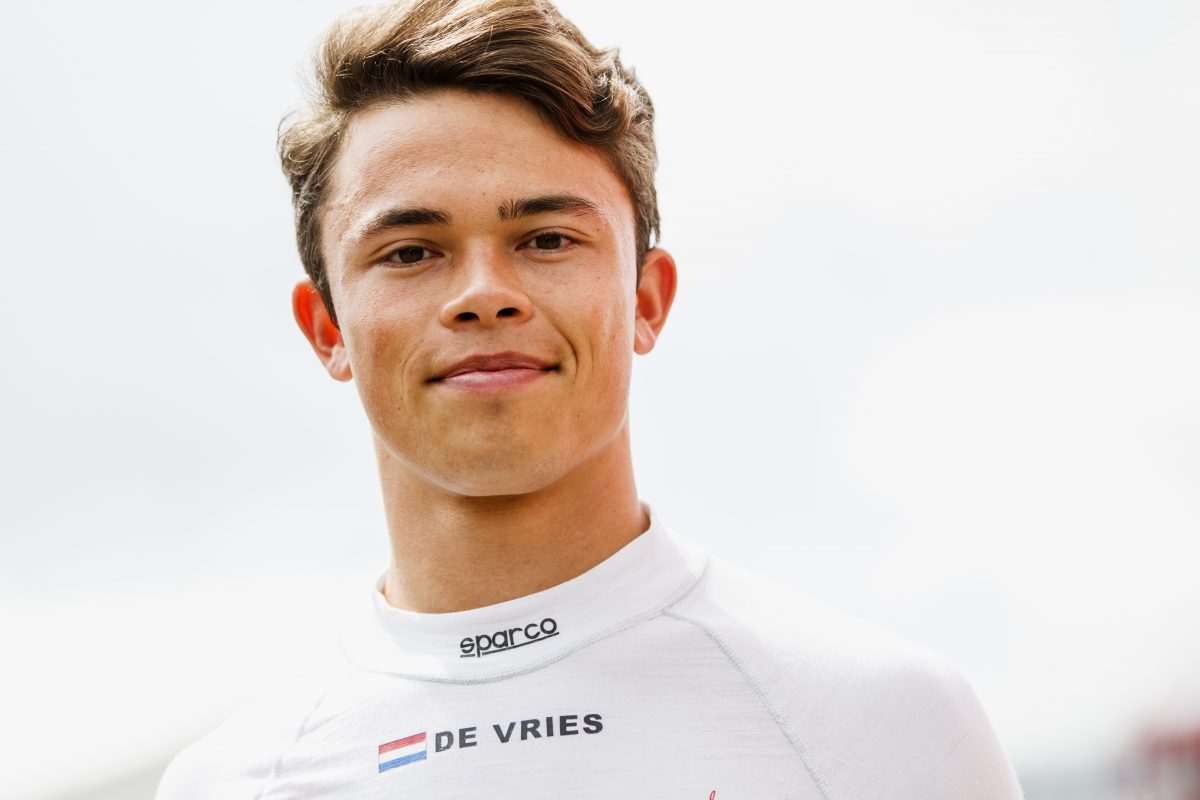 Envision Virgin Racing has today confirmed that Benoit Treluyer and Nyck de Vries will drive for the team during the forthcoming Formula E test in Marrakesh on January 13.

Taking place after the Marrakesh E-Prix as the second of three in-season tests, the day is open to any driver who has never held an eLicence and gives all teams the chance to gain valuable running of their Gen2 Formula E cars.

Frenchman Treluyer boasts an impressive racing career competing in the likes of the FIA World Endurance Championship (WEC) through to the Japanese Super GT series, with his many highlights including being a three-time winner of the prestigious 24 Hours of Le Mans. Meanwhile, 23-year-old Dutchman de Vries is a multiple race-winner in Formula 2 after working his way through the single-seater ranks, as well as more recently competing in WEC. Both will sample the team’s Audi e-tron FE05 around Marrakesh’s 12-turn, 2.97km Circuit International Automobile Moulay El Hassan. 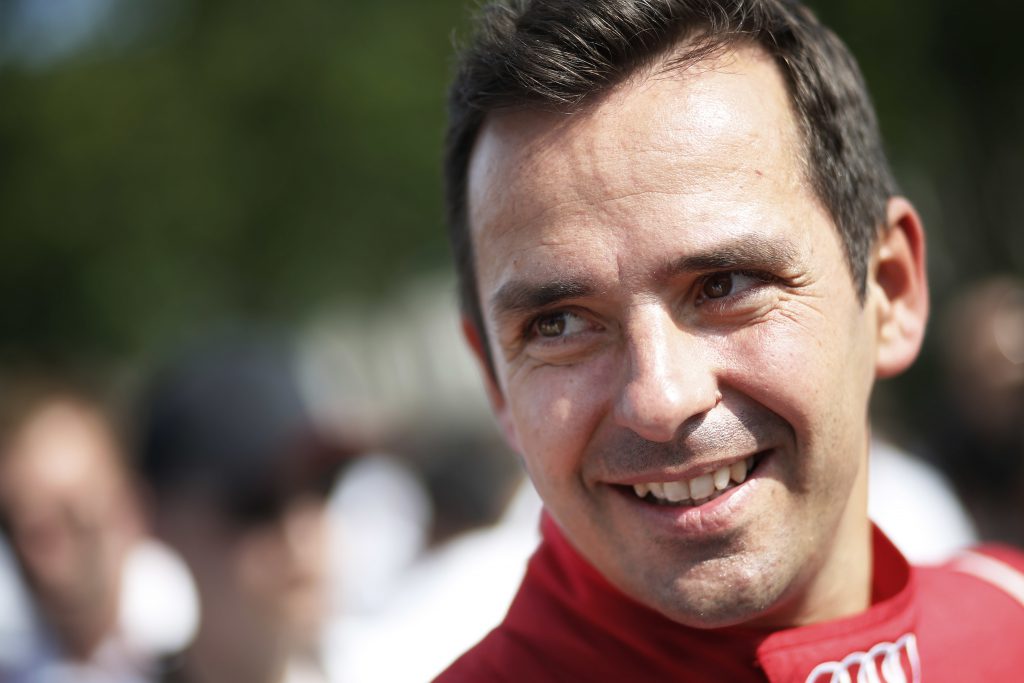 Treluyer said: “It’s great to be given such an opportunity and I’m very much looking forward to be working with the Envision Virgin Racing team. I know the team has a lot planned for the test so I’m eager to get my head down and ensure they come away with the best possible data to aid them for the remainder of the Formula E season.”

“Formula E is a really promising series right now so being able to drive the team’s Gen2 car is a great way to kick off the New Year,” said de Vries. “I’m looking forward to getting behind the wheel and working through the team’s testing programme and providing them with the best possible feedback I can.”

Envision Virgin Racing Managing Director and Chief Technology Officer
Sylvain Filippi added: “We’re delighted to have Benoit and Nyck join us for the Formula E test. Both are very proven, capable drivers so their ability to hit the ground running whilst helping us learn more about the car will provide a huge contribution.”