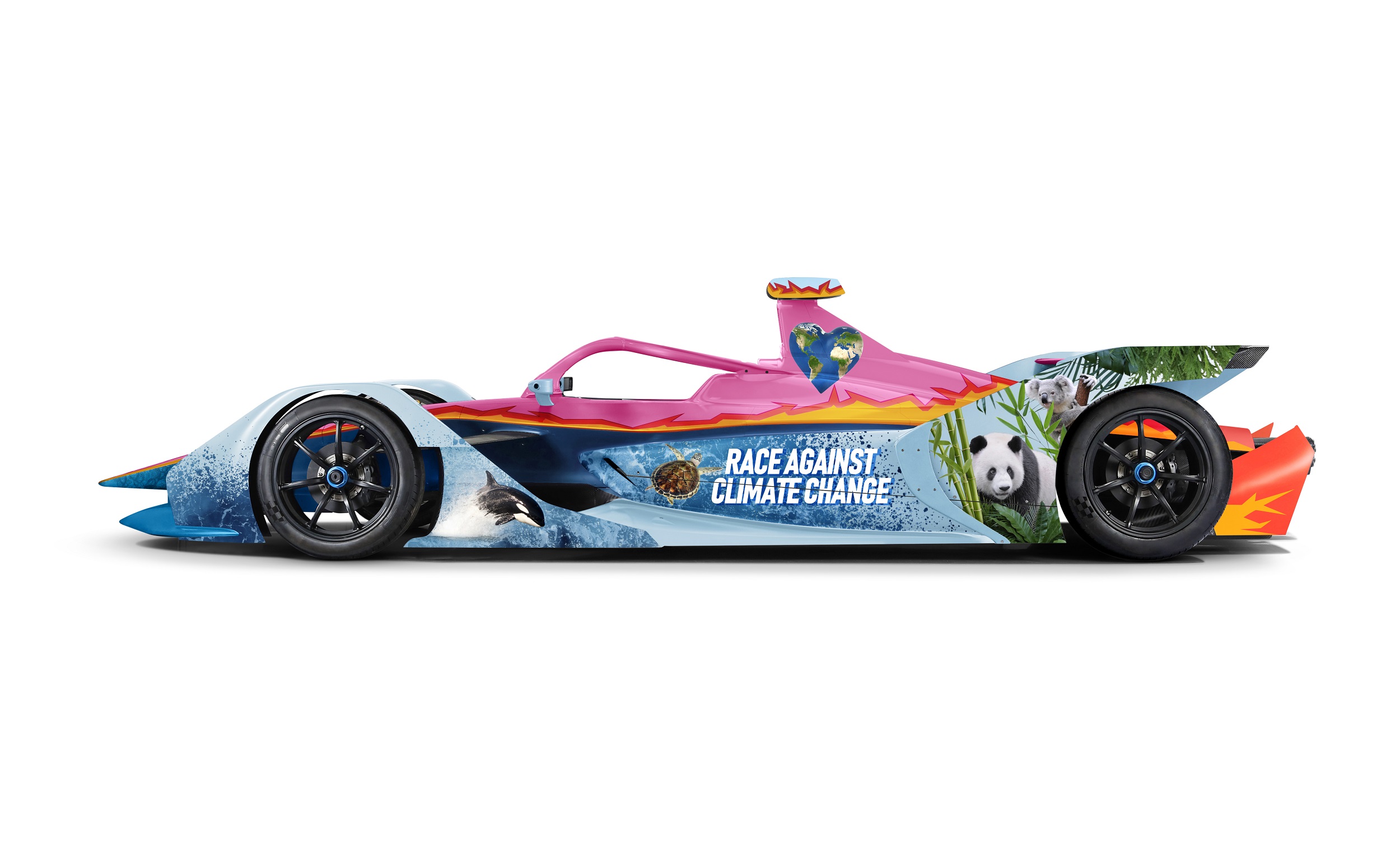 Eleven-year-old Kitty Thwaite is to have the climate change livery she designed for Envision Virgin Racing’s Formula E car recreated in full and put on display, after beating more than 3,100 entries in the team’s global art competition.

Held in partnership with National Geographic Kids and children’s illustrator Rob Biddulph (creator of the online series ‘#DrawWithRob’), the sustainability focused art competition challenged children to draw the all-electric race car through an instructional video and then create their own nature-led custom car designs.

Judged by the team’s Managing Director Sylvain Filippi and Managing Director of Nat Geo Kids Peter Johnson, both were impressed with Kitty’s thought-provoking design which features a variety of endangered animals set on a background of a ‘warming planet’, together with the message ‘land, air or sea, all animals are precious to me’. 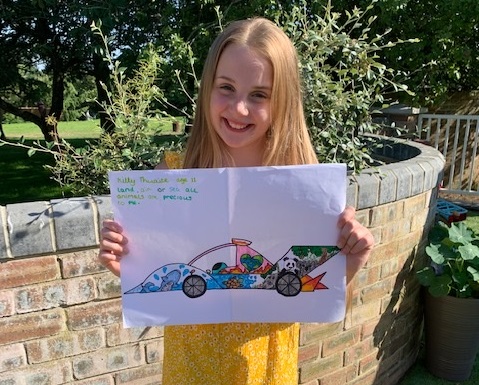 “It will be absolutely amazing to see my design for real,” commented Kitty who lives in Tetford in Lincolnshire, UK, and attends the Edward Richardson Primary School. “We learn about recycling and emissions at school and I care about the environment a lot. I love drawing animals too; pandas are my favourite!”

To add to the excitement, Kitty was informed of the news on this evening’s BBC flagship programme the One Show where she appeared live in front of an audience of around five million, together with her mother Alison. As part of her prize, Kitty will also receive tickets to a Formula E race next year and a video message from one of the team’s drivers. The top three entrants also received a subscription to children’s magazine National Geographic Kids.

“Our competition aimed to raise awareness of the effects of climate change to a younger audience, whilst providing a bit of fun and light relief to parents during the lockdown period,” said Filippi. 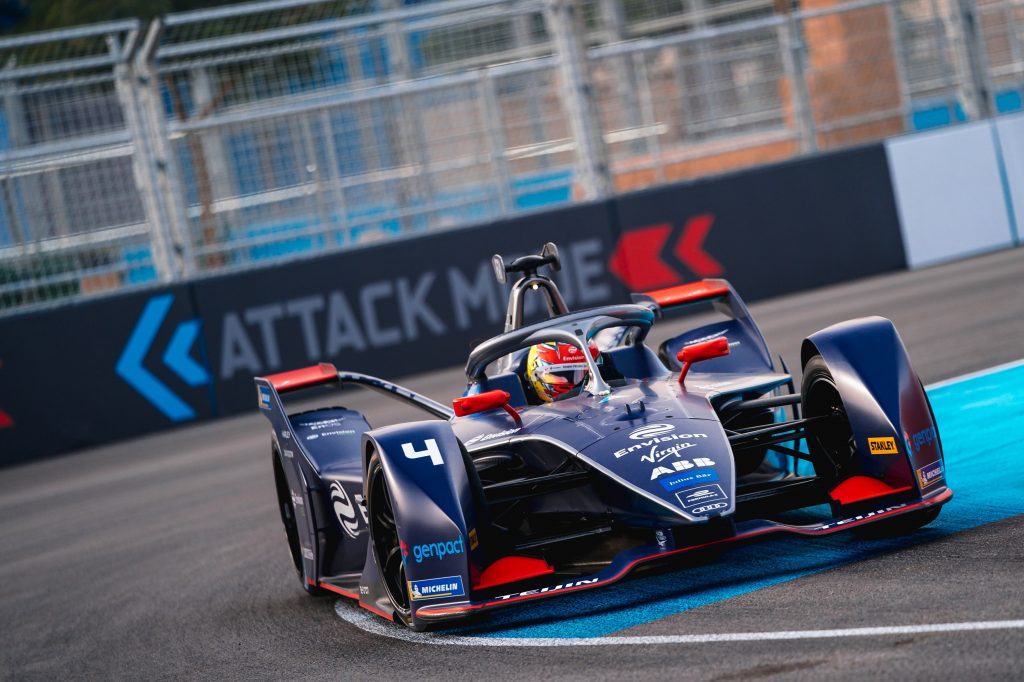 “Everyone at Envision Virgin Racing cares passionately about the environment, which is why we run numerous initiatives like this one under our Race Against Climate Change programme. As a father of two myself, I was very inspired by Kitty’s drawing and I’d like to extend my congratulations to her and my thanks to everyone involved.”

Peter Johnson from Nat Geo added: “Kitty has managed to – in a very small space – really get across the race we are in to stop a climate catastrophe and reminded us all that we should love our earth. Through this design Kitty has taken us on a journey across two different environments, both crucial to our existence and used flames to represent the rising temperatures which pose such great threats to the habits, people and wildlife that inhabit them. It’s a brilliant design and certainly worthy of winning. Well done Kitty!”

Formula E – the world’s first fully-electric racing series – is next in action on August 5th in Berlin when the current season resumes with six races over nine days following a five-month hiatus.