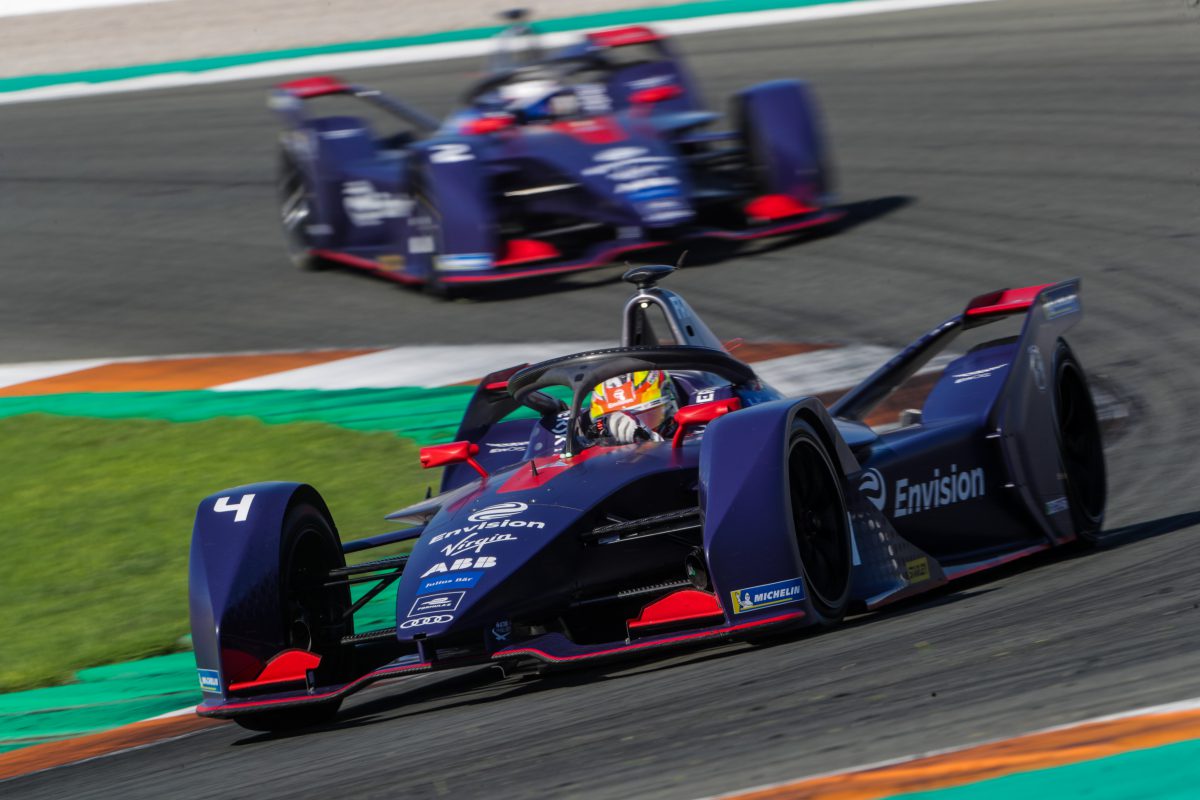 The Envision Virgin Racing Formula E Team rounded out a successful testing programme during this week’s official pre-season test session at Spain’s Ricardo Tormo Circuit, with preparations on track for the season opener in December.

Focusing on gaining valuable data ahead of the opening round on December 15, the team conducted a series of race simulations and qualifying runs during the three-day event as it aims to continue its previous success in the all-electric championship.

Summarising this week’s running, Sam Bird said: “This week has been really useful for the whole team as we get up to speed with our new cars. Each day we’ve learnt a little more about its characteristics and understanding how to get the most from it. Being an independent team, we’ve obviously not had the same amount of running as other teams coming into this test, but I’m confident in our team’s ability to ensure we’re in the best possible shape come the first round.”

Team-mate Robin Frijns added: “I’m really enjoying being back in Formula E with Envision Virgin Racing. Every day this week we’ve made more and more progress which is encouraging. For sure, the timing sheets don’t show our true potential but I know there’s much more to come from the team.”

Sylvain Filippi, Envision Virgin Racing’s Managing Director, said: “We’ve had a lot to learn and get through this week, but the team and drivers have worked extremely hard to ensure we extract the maximum from these three days. Our focus for the test has not been about outright performance – because this track is unrepresentative of the tracks Formula E races on – but on energy management and ensuring we’re ready for the exciting new Formula E season.”