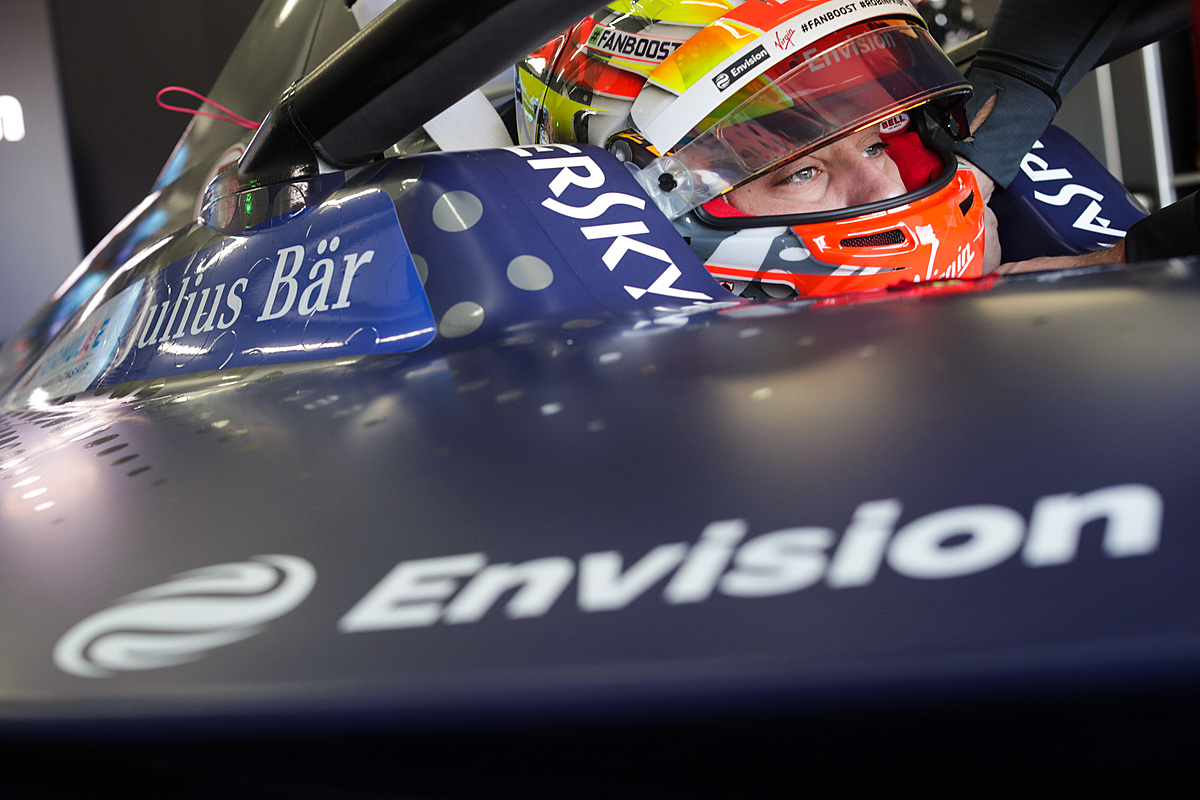 Envision Virgin Racing made strong progress during the second day of official Formula E testing at Valencia’s Ricardo Tormo Circuit, as the team continues its preparations ahead of the season opener in December.

In dry, sunny conditions, drivers Sam Bird and Robin Frijns focused on longer runs in the morning session racking up a steady 80 laps between them in their Audi e-tron FE05 cars. The longer runs continued in the afternoon but this time with all 22 cars taking to the 3.09km track at once; part of a full race simulation set by the series to fine tune the season five format – including demoing the new ‘Attack Mode’.

Speaking at the end of the day Bird said: “Today has been a really useful day to learn more about our racing cars. The more data we collect the stronger we’re going to be as a team and the more prepared we can be ahead of the first race.”

Meanwhile Frijns said: “It’s good to see we’re making progress even though the lap times on the screen don’t show our true potential. For sure, there’s more to come, so let’s see what the final day brings.”

Envision Virgin Racing’s Managing Director Sylvain Filippi added: “It’s been a positive day for the team and getting to grips with our cars. There’s more work to be done but we’re learning all the time and getting ourselves into the best possible shape.”

Official Formula E testing takes a break for one day tomorrow (Thursday), concluding with the third and final day on Friday 19 October.