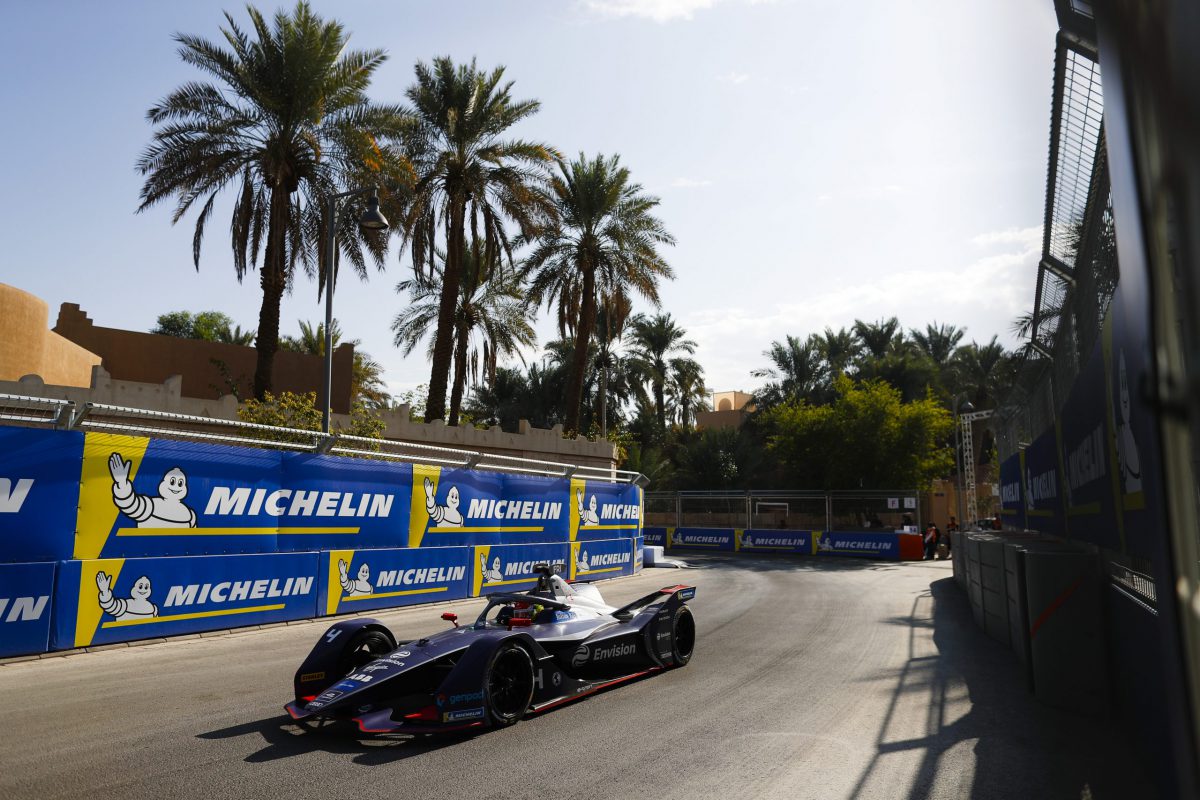 Track conditions had improved from the previous day, with the dust being cleaned away during yesterday’s race, making the difference in groups more marginal.

Bird timed his pit exit to perfection, being the last to cross the chequered flag before starting a flying lap, and subsequently set the fastest lap of the group. Frijns put in a strong lap also, finishing the group in fourth.

As expected the track continued to evolve throughout qualifying meaning that those who qualified first were pushed down the order. Bird finished the session just outside the Superpole shootout in seventh (1:12.007s) and Frijns will start from P13* (1:12.454s).

Gaining an incredible seven places in yesterday’s race, the Dutchman has shown his impressive overtaking skills and will be looking to do the same again in today’s race.

Today’s race gets underway at 3pm local time (that’s 12pm in the UK). 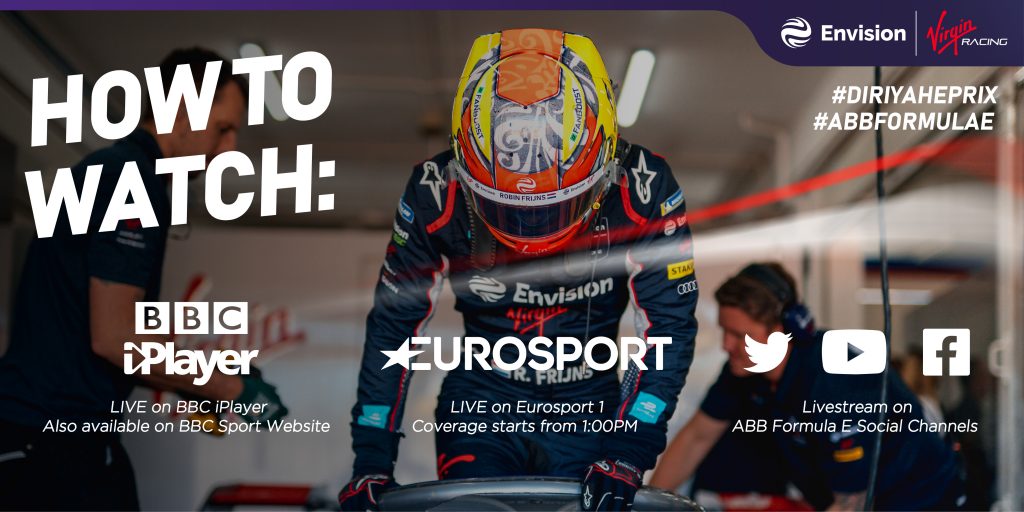