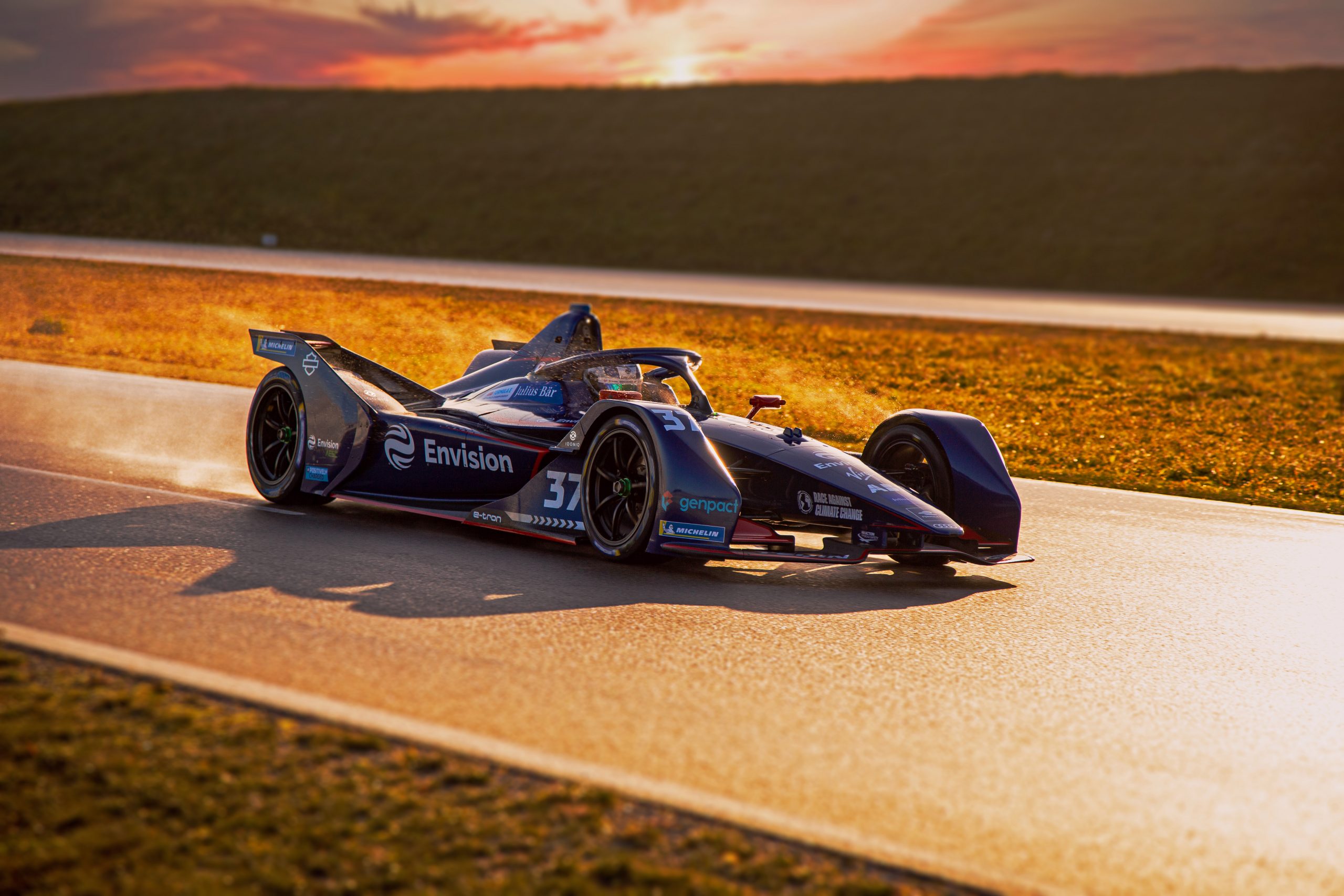 New signing for the upcoming season, Nick Cassidy has been fully integrated into the race team, alongside teammate Robin Frijns, and has spent time working virtually as well as at the Silverstone Headquarters in preparation for the 2020/21 season.

I’m excited heading to pre-season testing – I’ve spent a lot of time preparing with the team since the rookie test in Marrakesh – both in Silverstone and remotely – but my first official outing for the team will be something special. The circuit is obviously not hugely representative of a regular Formula E circuit but it’s still hugely important for me that I make the most of the time I’ve got available in the car ahead of my inaugural race in Santiago.
– Nick Cassidy

A new season calls for a new Audi Sport powertrain and the Audi MGU05 has been specifically developed in-house by our Technical Partners to achieve the best possible product – running at a 95% overall efficiency. 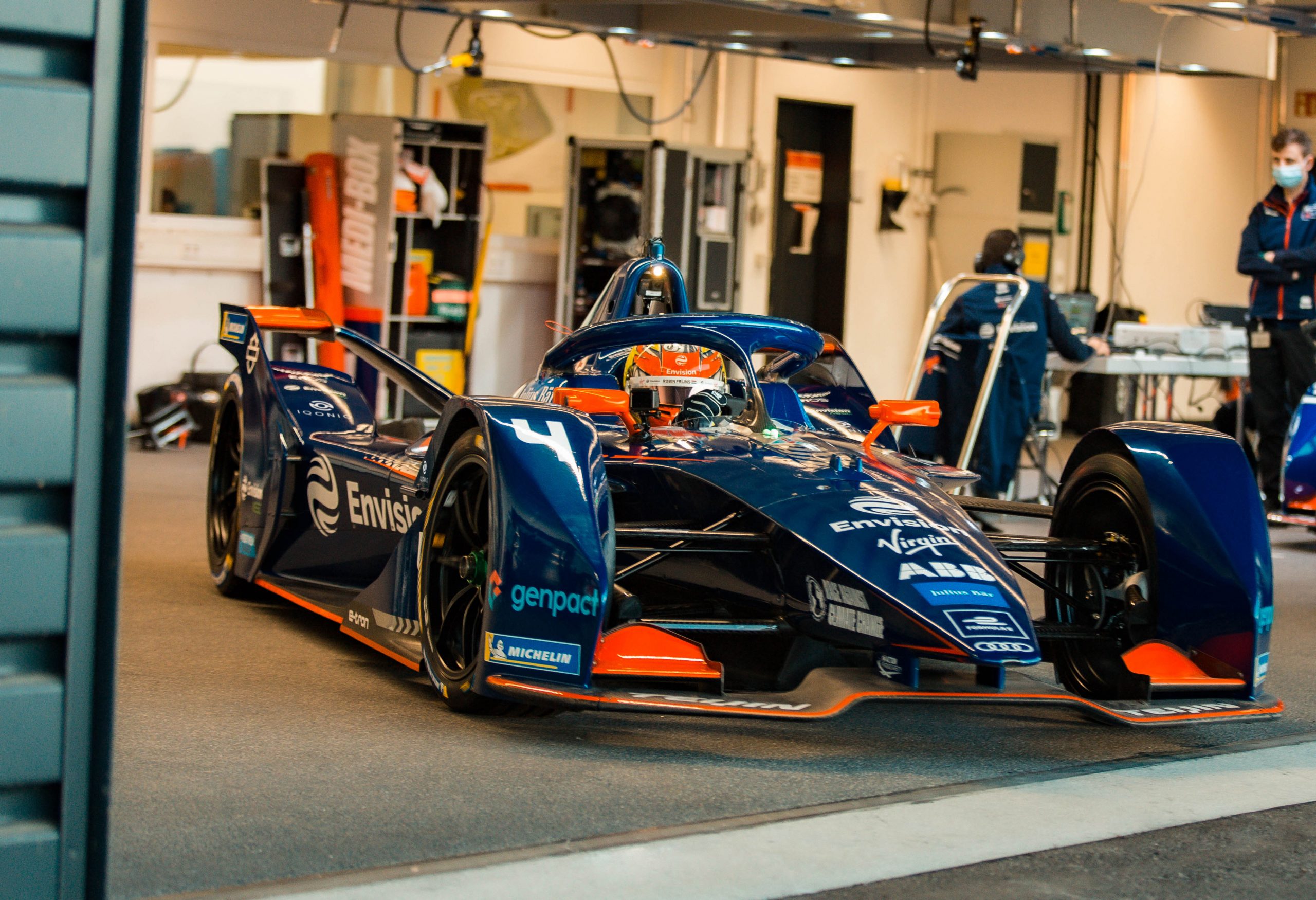 Alongside a new driver pairing, and powertrain, the upcoming season will see a new-look Envision Racing livery – in a stunning metallic blue – which will officially take to the 3.138km anti-clockwise Ricardo Tormo circuit for the first time today. For the upcoming season Nick Cassidy will race under number 37 and returning multiple E-Prix winner Robin Frijns will continue to race using #4.

I’m looking forward to getting back out in the car in Valencia this weekend. We ended the season well in Berlin and as a team we’ve been working hard over the last few months to make sure we’re as prepared as possible heading into season seven. Nick’s brought a great attitude to the team and I’m excited to see what we can do together in the upcoming races.
-Robin Frijns

Off-track, the team have seen huge success since the season six finale with fan favourite Marbula-E making a splash at The Drum Digital Awards and clinching the ‘Best Use of Social Media’ award. The campaign has aided the team’s increased social growth over the period and has made it one of the fastest growing team’s in the sport. This success has been key to a number of exciting partnership agreements over the past few weeks – with the likes of OMP and IQONIQ being added to the team’s roster.

With all the excitement off-track, it’s now time to see what the team can deliver on-track. Join us on our social channels across the weekend to receive behind the scenes content from the all-important Valencia test. 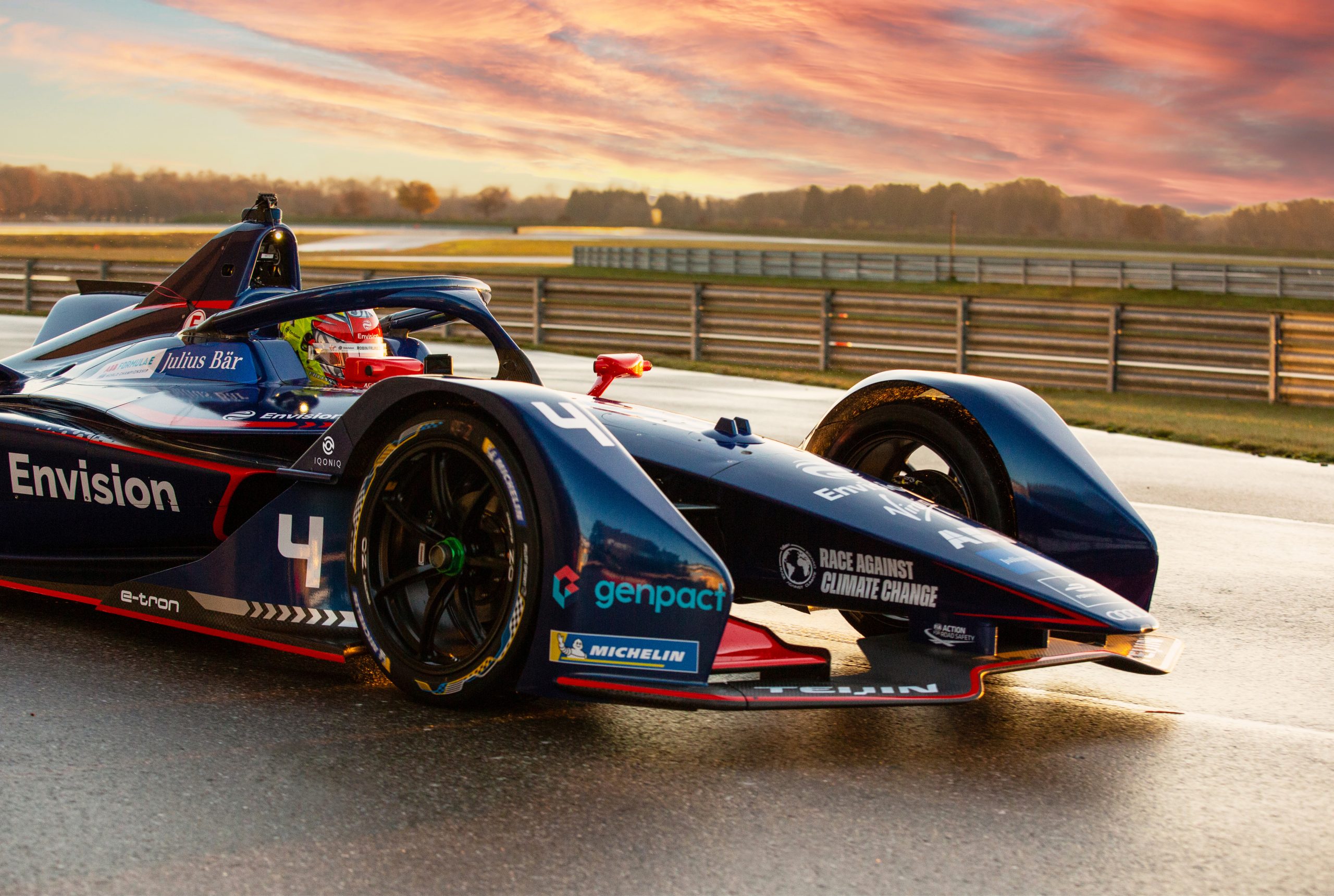