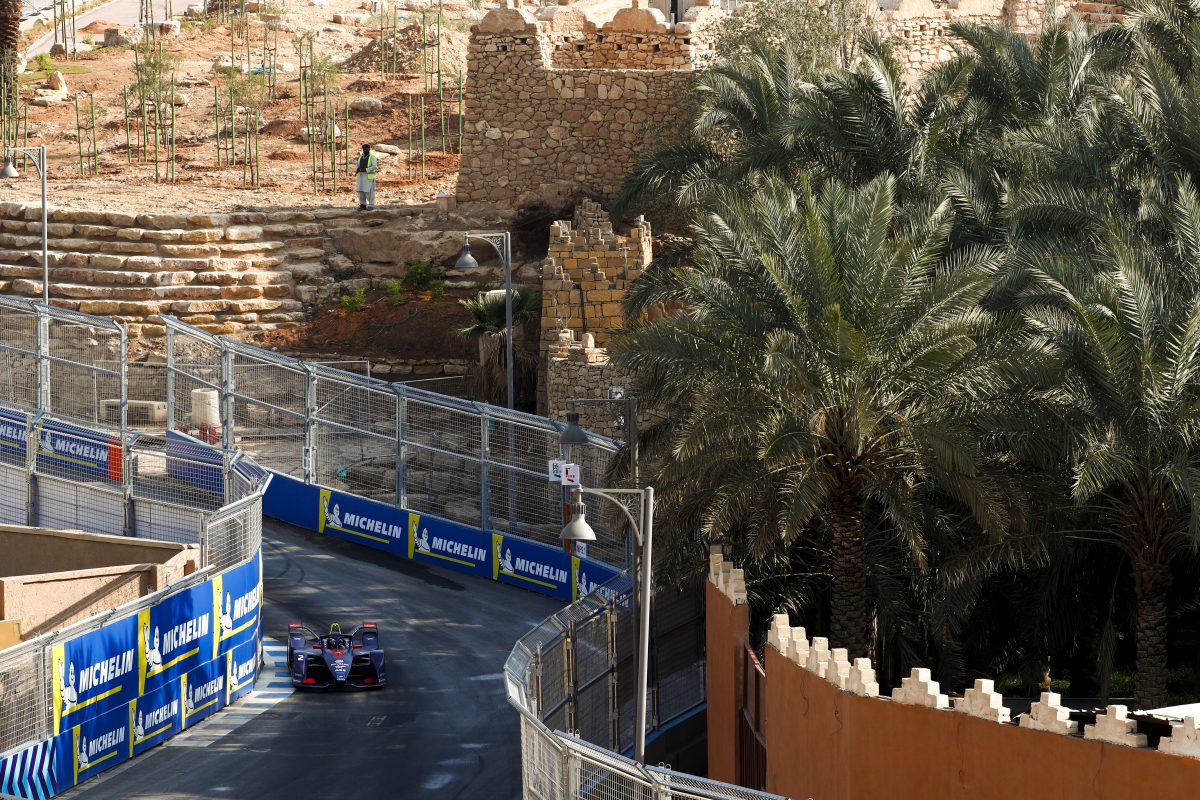 The Briton, 31, recorded a best time of 1:09.668s behind the wheel of his Audi e-tron FE05 in the afternoon session; 0.113s ahead of his nearest rival and making him the fastest ever around the new 2.494km Saudi Arabian track. Meanwhile, the earlier morning session saw his team-mate Robin Frijns top the timesheets with a best lap of 1:10.544s.

“We’re really pleased with today, especially after not getting the result we wanted in yesterday’s race,” said Bird, 31. “The car felt good and it shows that the pace, and the potential, is there. We now go into the break full of confidence and look to carry this into the next race in Marrakesh.”

Dutchman Frijns said: “The car felt really good and with a dry track we’ve been able to run through our testing programme and gain valuable data. As we showed yesterday, we knew we had the race pace so it’s good to know the one-lap pace is also there.”

In addition, the team were also running Amna Al Qubaisi – the first Emirati female racer – and one of nine female drivers taking part in the session as part of a special initiative by Formula E. The UAE-born 18-year-old, began karting at the age of 13, winning the UAE Rotax Max Challenge Championship before more recently competing in Formula 4. She is also the daughter of Khaled Al Qubaisi, who made history for the UAE when he became the first Emirati to compete at the 24 Hours of Le Mans.

Sylvain Filippi, Managing Director and Chief Technology Officer at Envision Virgin Racing, added: “It’s great to be able to bounce back straight away after a challenging race and to demonstrate what you’re really capable of. The team have worked tirelessly, not just this weekend, but throughout the summer to get us to this point, so it’s great to end the weekend on such a positive note. We were also delighted to be able to run Amna today – supported by Kaspersky Lab – and I know she really enjoyed her Formula E experience.”

The next Formula E round takes place in Marrakesh on January 12, 2019. 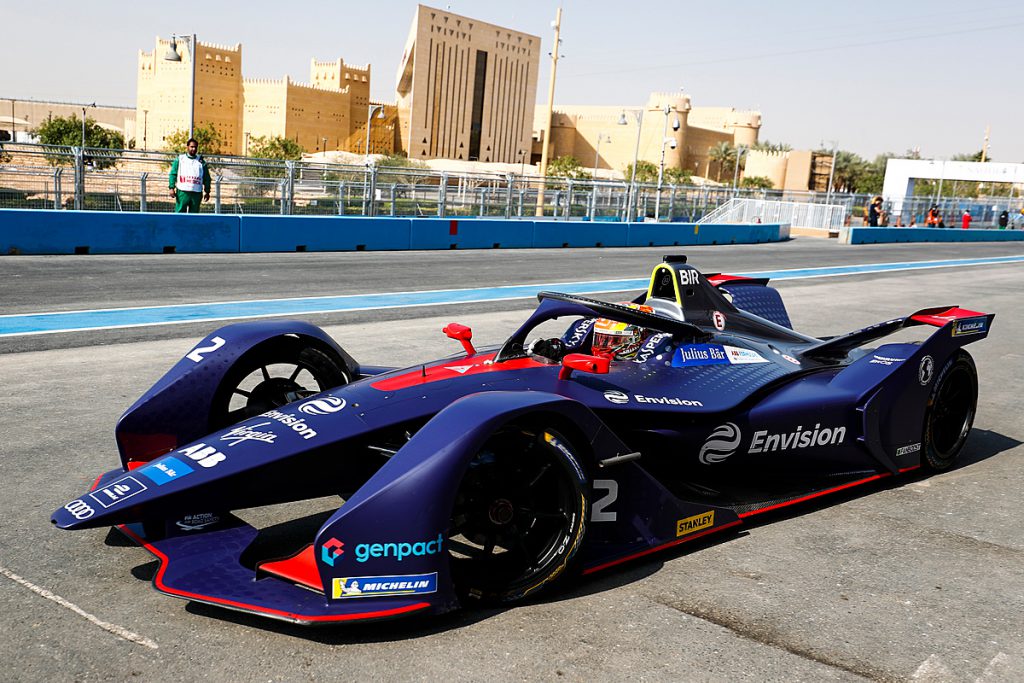