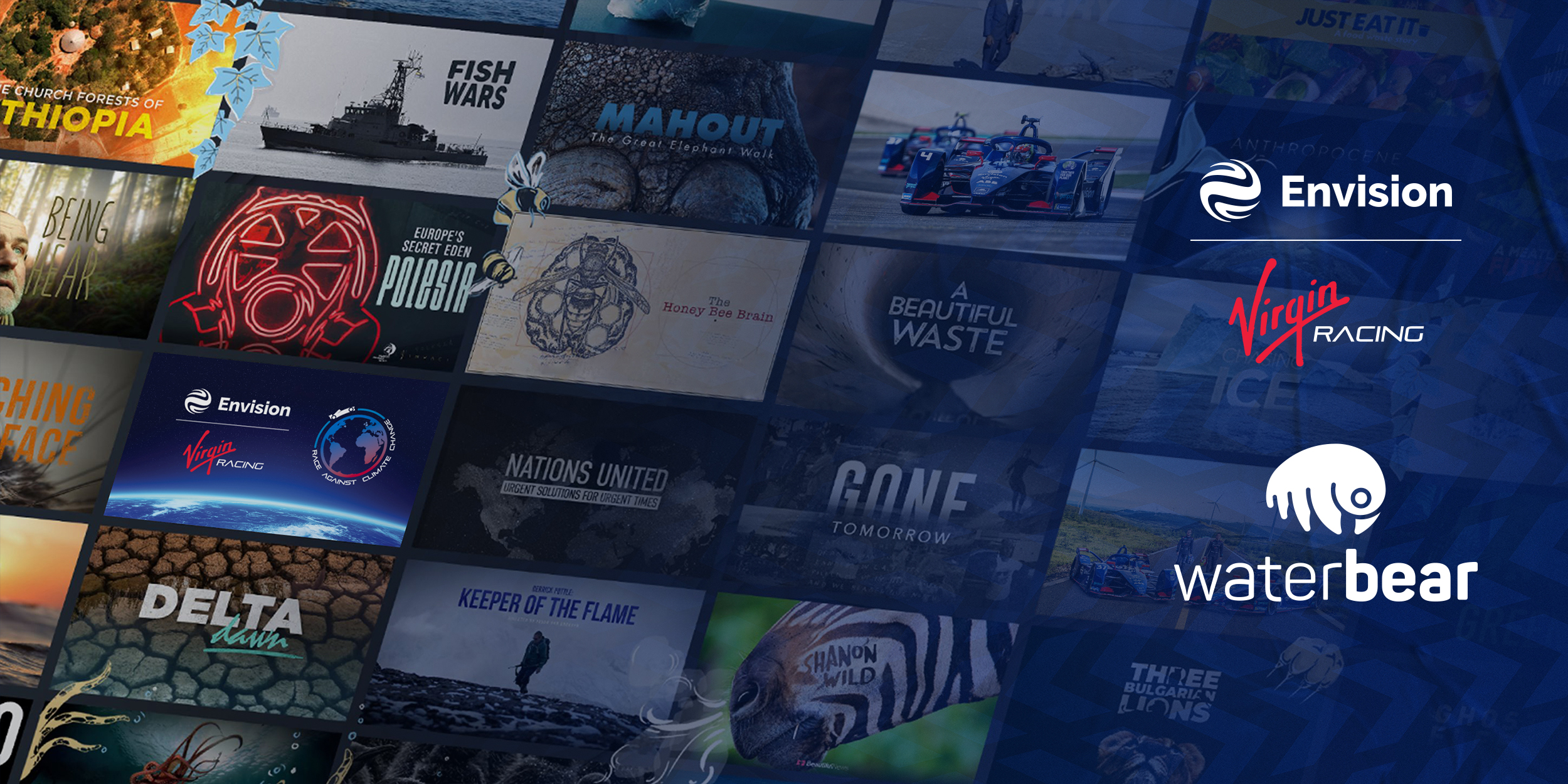 Sustainability-focused Formula E team Envision Racing is set to further inspire generations to tackle climate change thanks to a new exclusive partnership with the WaterBear Network.

Launched at the end of last year, the WaterBear Network has already attracted an impressive roster of high-profile supporters – including the Duke of Sussex Prince Harry, model and activist Lily Cole and Game of Thrones actor Maisie Williams – as well as more than 80 charities and NGOs around the world including WWF and Greenpeace.

WaterBear, aptly named after one of the most resilient creatures in the world, is available on any device and showcases award-winning documentaries, inspirational original content as well as live streaming, all designed to facilitate awareness, education and action. 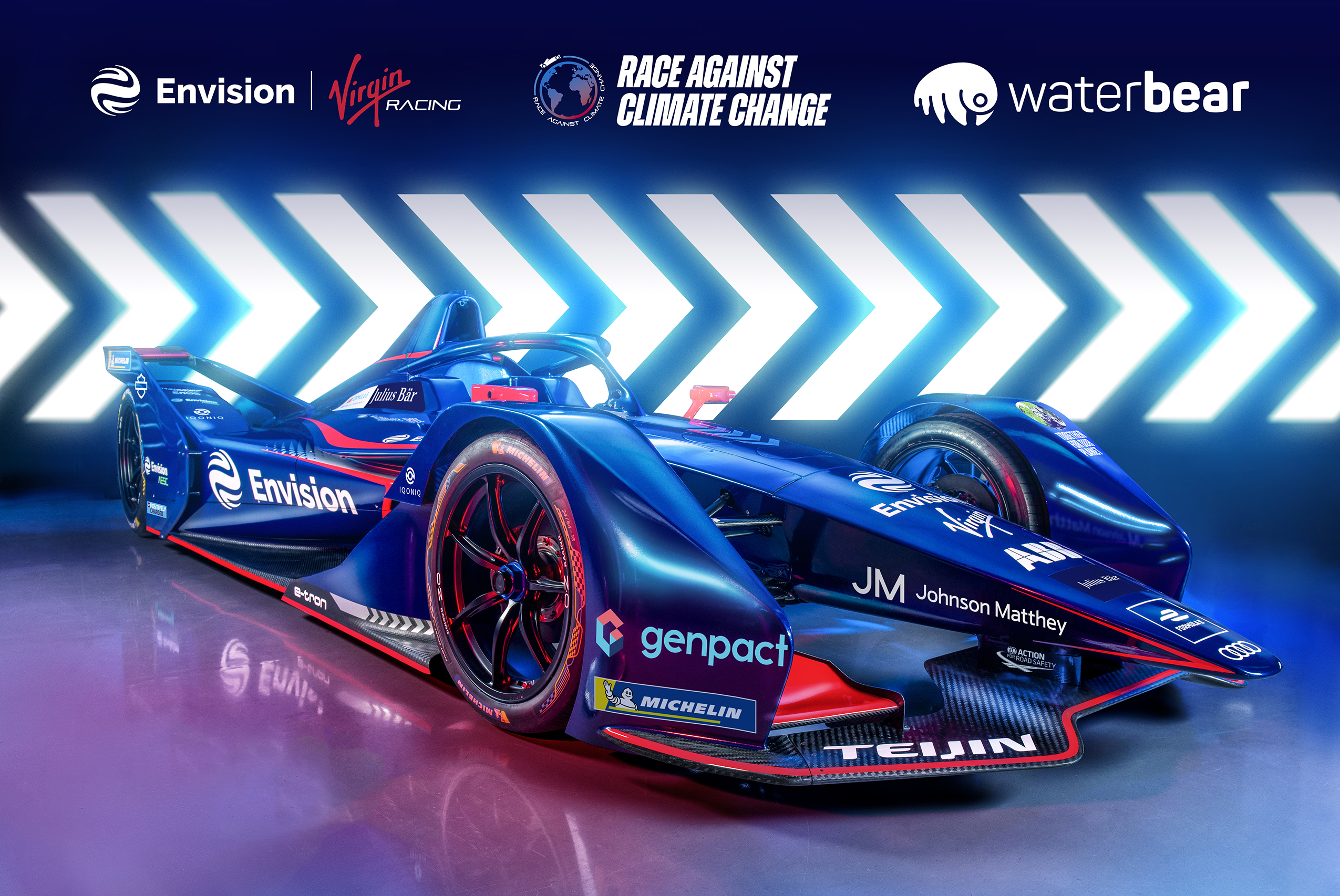 To kickstart the partnership, WaterBear will stream the team’s new multi-part sustainability series presented by eco-activists Amy and Ella Meek, otherwise known as Kids Against Plastic. WaterBear members will also be able to watch and engage with all the team’s campaigns and original content from its ‘Race Against Climate Change’ initiative via a bespoke branded environment on the channel.

Victor Eckard, Managing Director at WaterBear, said: “We’re delighted to welcome Envision Racing to the WaterBear Network. At WaterBear our goal is to take our members on a journey, using great storytelling to inspire action. Sport has a huge global – and engaged, following, and through this partnership, we hope to mobilise this powerful community to be inspired by award-winning content and create impact around the world.”

“Like Envision Racing, when it comes to inspiring people to address climate change, WaterBear is not just about ‘saying’, it’s about ‘doing’.”
James Mercer, Commercial Director at Envision Racing

Envision Racing’s Commercial Director James Mercer added:”Their unique interactive technology enables viewers to watch amazing original content but also to connect directly with these organisations, and that is what really stood out for us. The team, our stakeholders and friends are all really excited about the partnership and being able to expand our efforts to inspire positive change.”

The WaterBear collaboration now joins a growing list of environmental initiatives the team has undertaken from its recent partnership with the UN’s COP26 climate summit through to becoming the first motorsport team to sign up to the UNFCCC Sports for Climate Action Framework.