After showing consistent pace during this morning’s practice session, both Envision Racing drivers – Sam Bird and Robin Frijns – headed out for the fourth qualifying session of the Formula E season finale in Group 2.

Track temperatures were marginally cooler at the 2.355km Berlin circuit, aiding the drivers with traction as Bird and Frijns – who secured second-place yesterday – took to the track together.

The pair both completed cautious laps – with Frijns touching the wall during his full power lap – and ending the group fifth with team-mate Bird, 33, in ninth.

Frijns was pushed out of a potential third Superpole spot by the faster Group 3 and ended qualifying by rounding out the top ten, whilst Bird ended P17 – having lost a lot of time in the first sector. 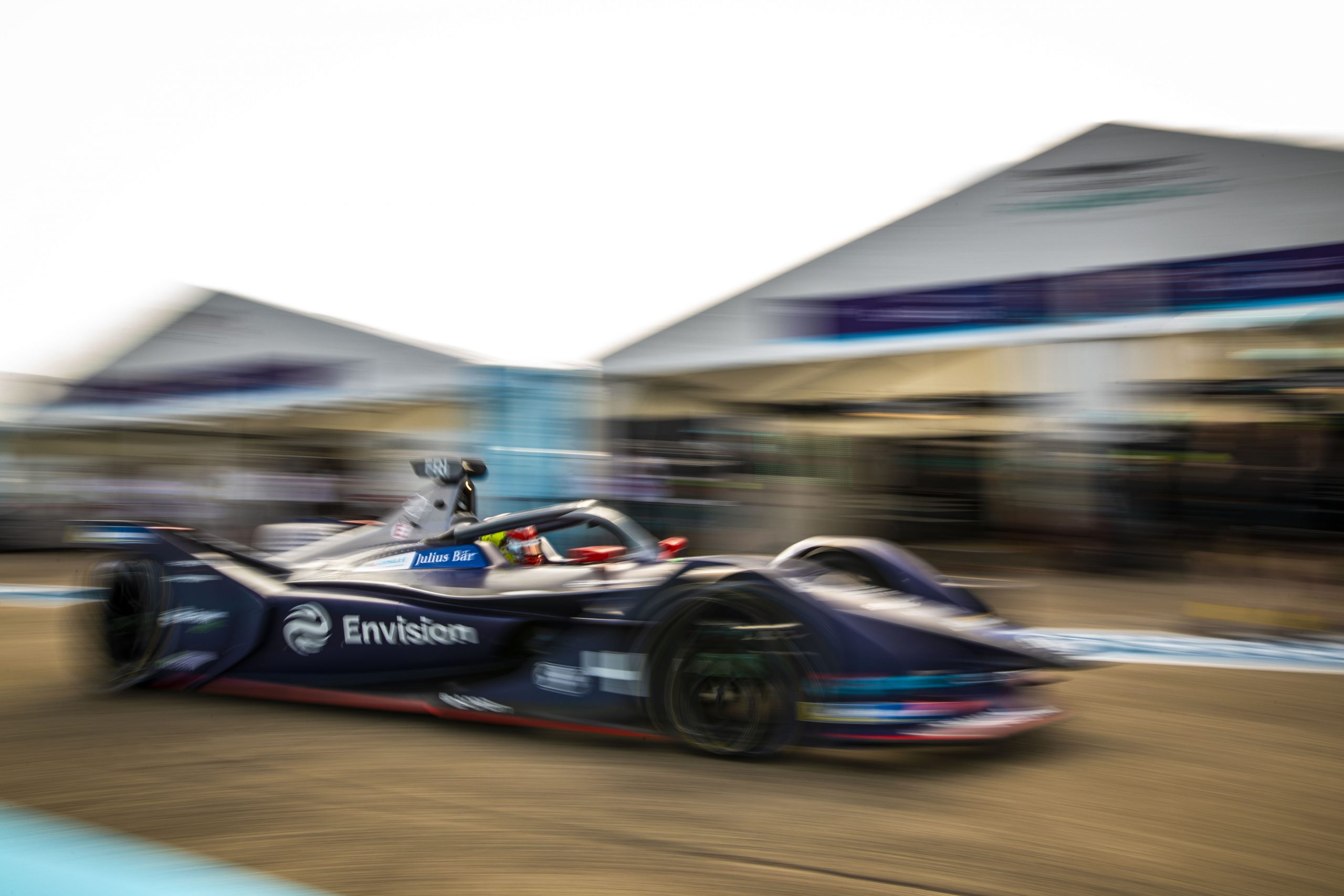 The session was one of the closest on record with less than half a second covering the top 20 drivers.

All eyes are now on the race at 19:00 local time tonight, where Bird will once again look to show his overtaking prowess – having made up seven places in yesterday’s race – and Frijns will be aiming for another strong points finishing position.

A potential threat of rain during the race could add another level of entertainment for fans, as Frijns has previously shown his dominance in changing conditions.