Envision Virgin Racing’s Sam Bird had a successful first practice session at the Formula E Santiago E-Prix as he topped the timings with a  1:04.914s. Meanwhile, team-mate and Dutchman, Robin Frijns ended the session in P20 (1:06.121s) having been held up by traffic on his flying 250kW lap. 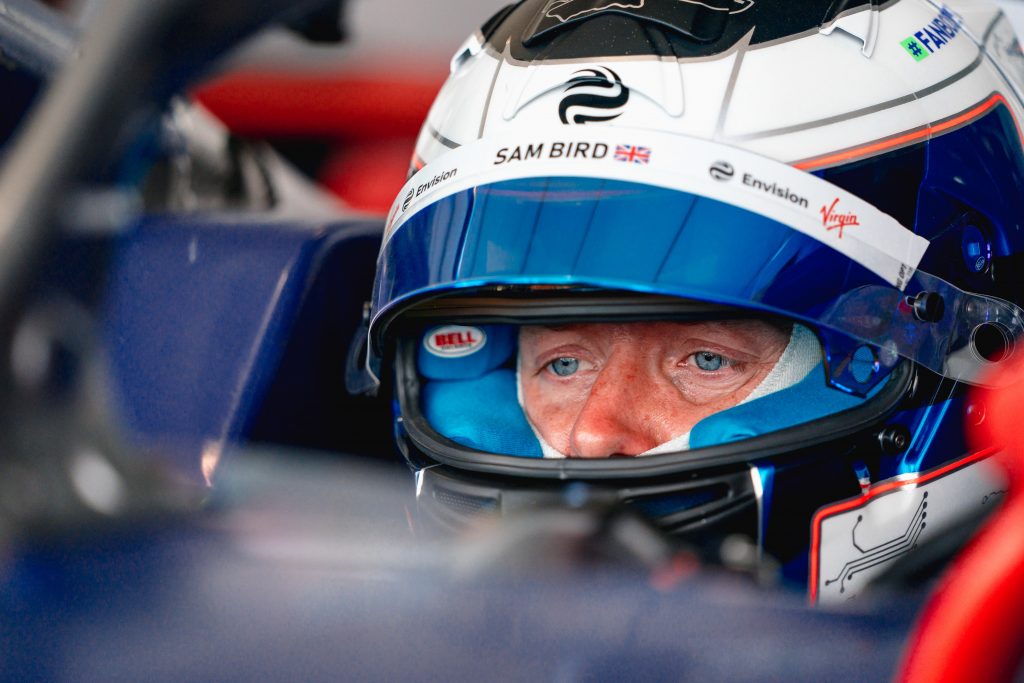 Air and track temperatures continued to rise throughout the morning meaning the evolving 2.287km track – featuring a re-profiled layout for this year – saw lap times drop in the second session.

With seven minutes left on the clock, the session was red flagged – after a crash from NIO’s Ma Qinghua – and wasn’t restarted. That meant only three drivers completed a full power run in FP2 resulting in an unrepresentative standings, with both Envision Virgin Racing drivers placed near the bottom of the timing sheet having managed just 15 laps between them. 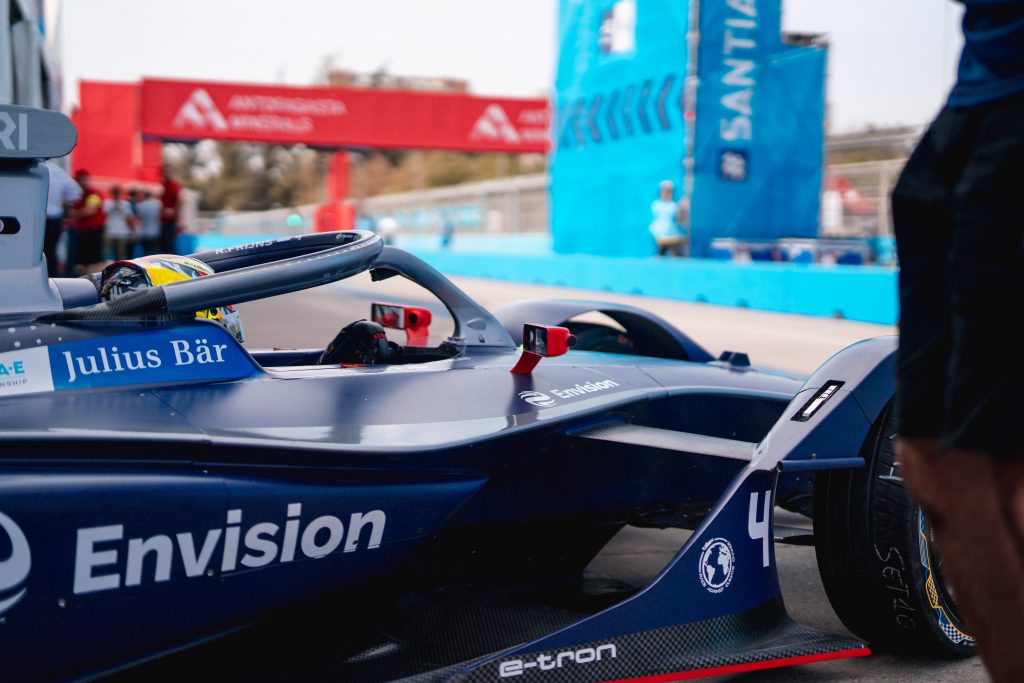 Next up is the all-important qualifying at 12pm local time (3pm UK time), with Bird heading out in Group 1 and Frijns just after in Group 2. 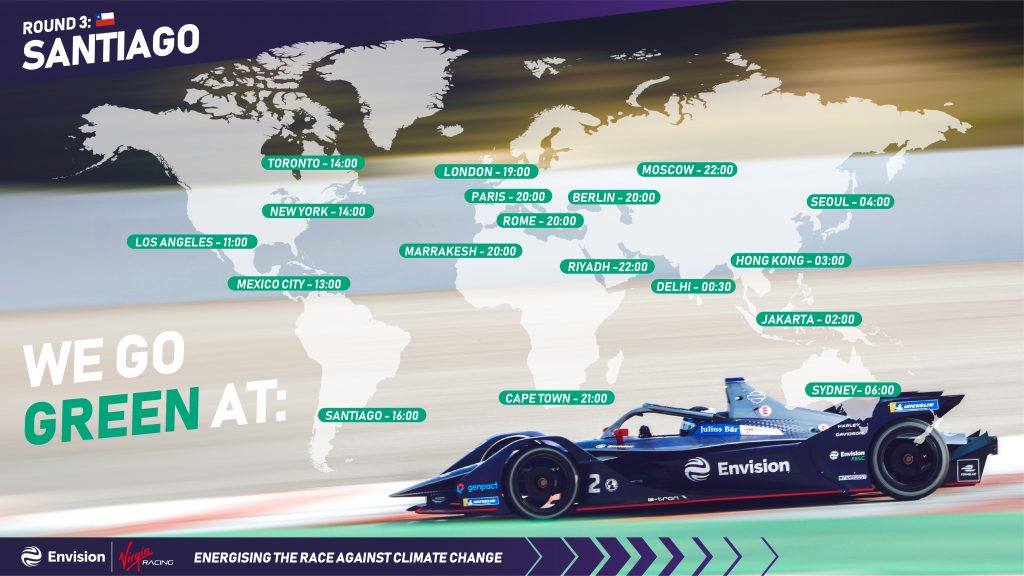