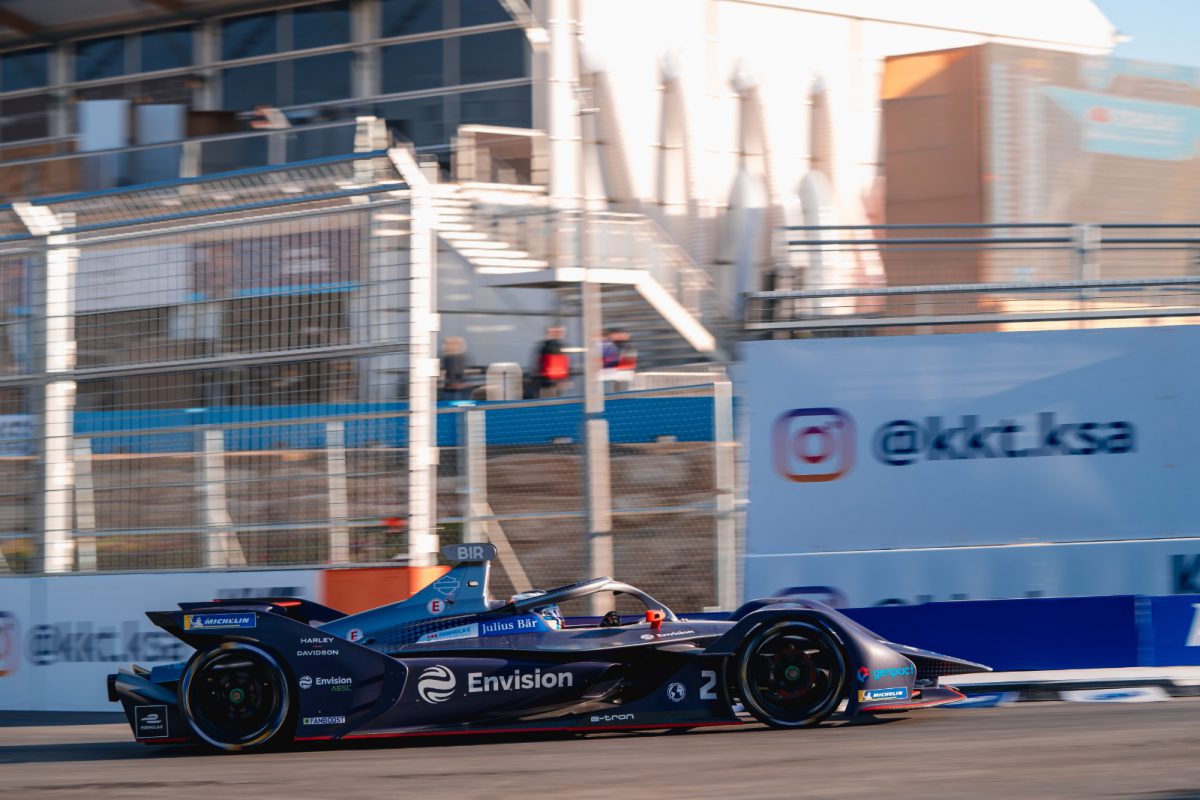 Briton Sam Bird secures first championship point of FIA Formula E season six as he topped the timings in qualifying, ahead of the Superpole shootout.

Robin Frijns headed out for the first qualifying of the season in Group 1 whilst Sam Bird went out for the session in the following group.

Frijns got caught up in a scrappy first qualifying group – as the drivers battled to be the last out on track – which saw the Dutchman crossing the chequered flag just before zero to complete his flying lap and ending the group in P2.

Next up was Bird, who secured a fantastic P1 lap in his group as the track continued to evolve. Keeping the top spot through to Group 4 – as the final group finished under yellow flag, Bird made his way through to the Superpole shootout and secured the first point of season six. 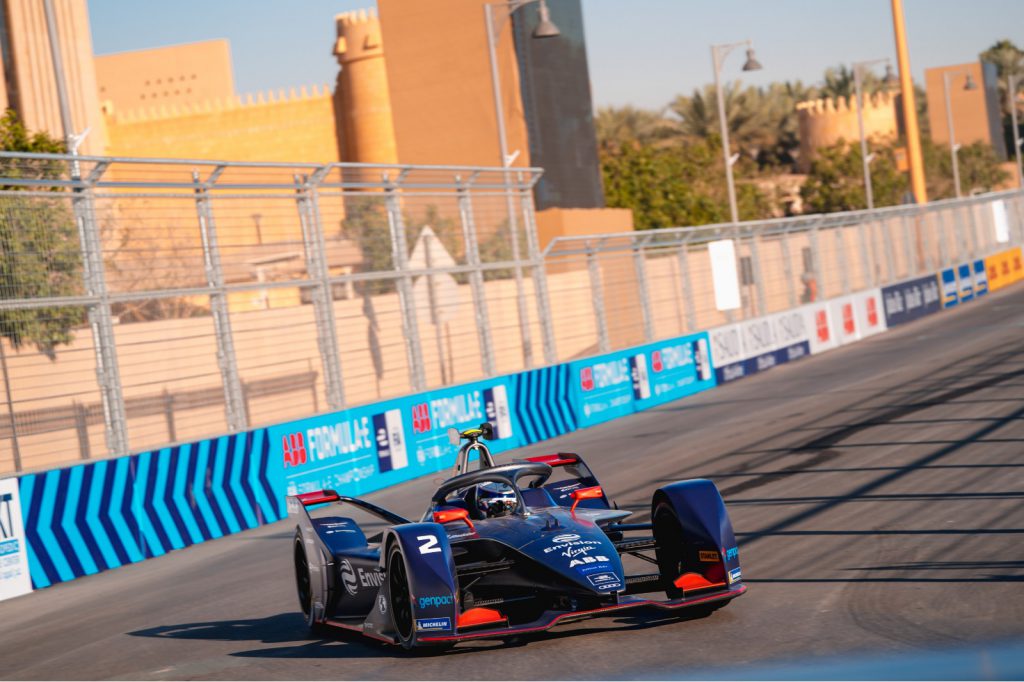 Bird headed out last in the group to complete his Superpole lap having finished the qualifying groups in P1. After a near miss with the wall around turns 3/4, Bird will start the race from P5 whilst teammate Frijns was hindered by qualifying in Group 1 and will start from P12.

Join us from 3pm today local time for today’s race. 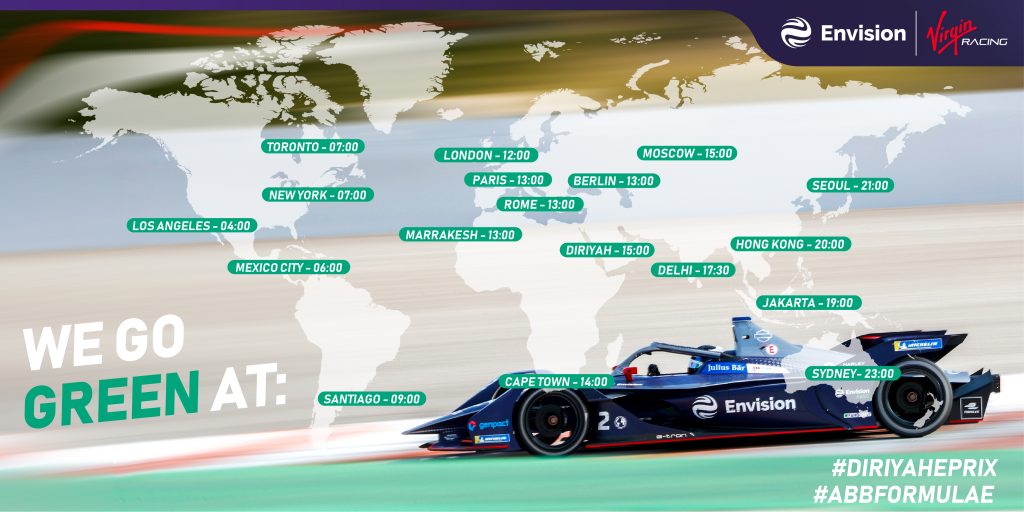