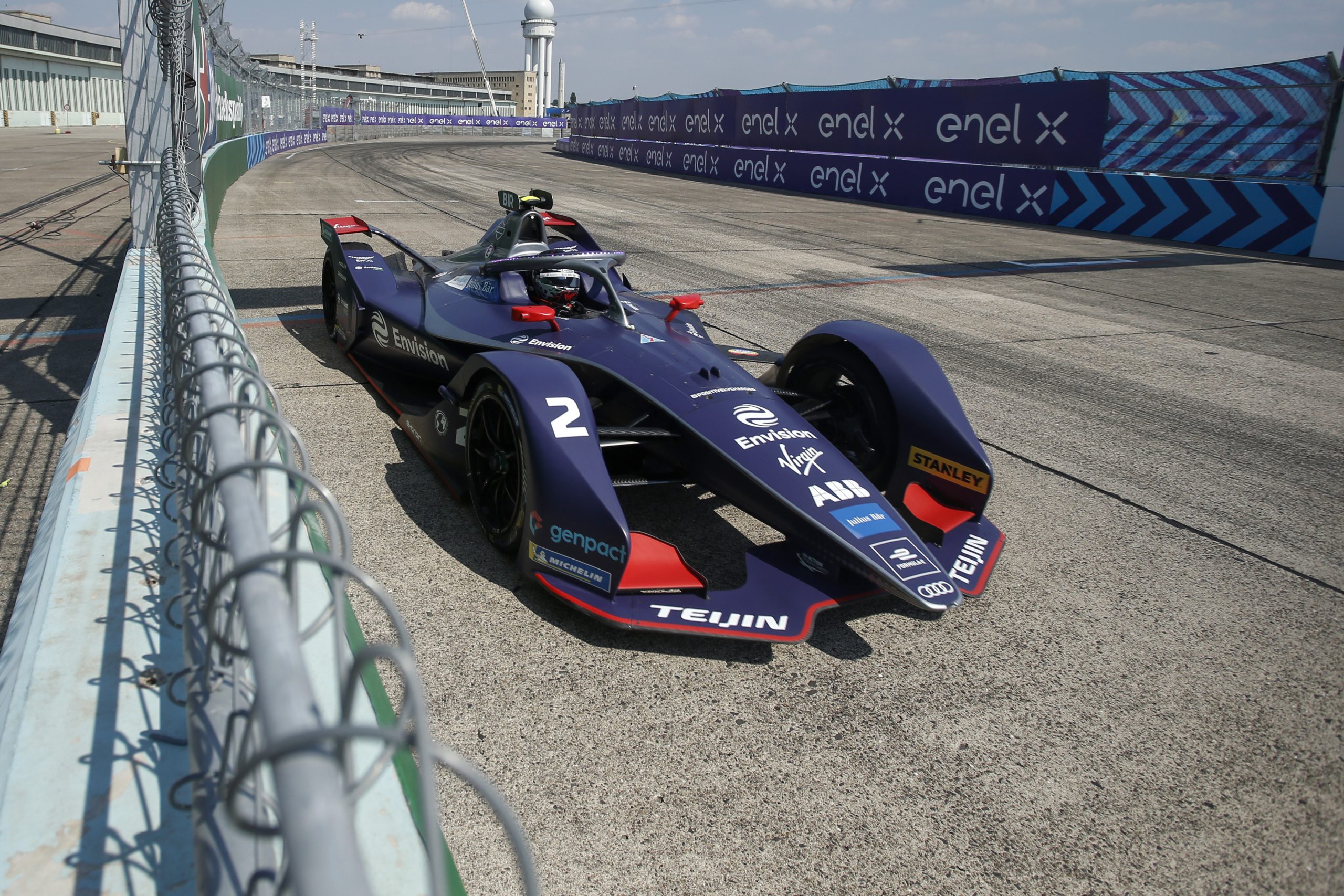 Independent team Envision Racing clinched fourth place in the Formula E teams’ championship after British driver Sam Bird made up an incredible nine places to finish fifth during today’s Berlin season finale. The newly certified carbon neutral team also become the only ones to have recorded victories in every season of the all-electric series.

Bird, 33, who was competing in an emotional last race for the team, finished on a high as he once again displayed his overtaking prowess around the 2.505km Tempelhof circuit, fighting his way up the pack to fifth after starting the race from P14.

Contributing an impressive 64% of the team’s points tally over six seasons, Bird has racked up a total of nine wins, 19 podiums, five pole positions and nine fastest laps.

Meanwhile, team-mate Robin Frijns – who made a fourth appearance in the qualifying Superpole shootout today on top of his previous two podiums here – showed strong pace to be running fifth, but unfortunately suffered race-ending damage after battling with Lucas Di Grassi. 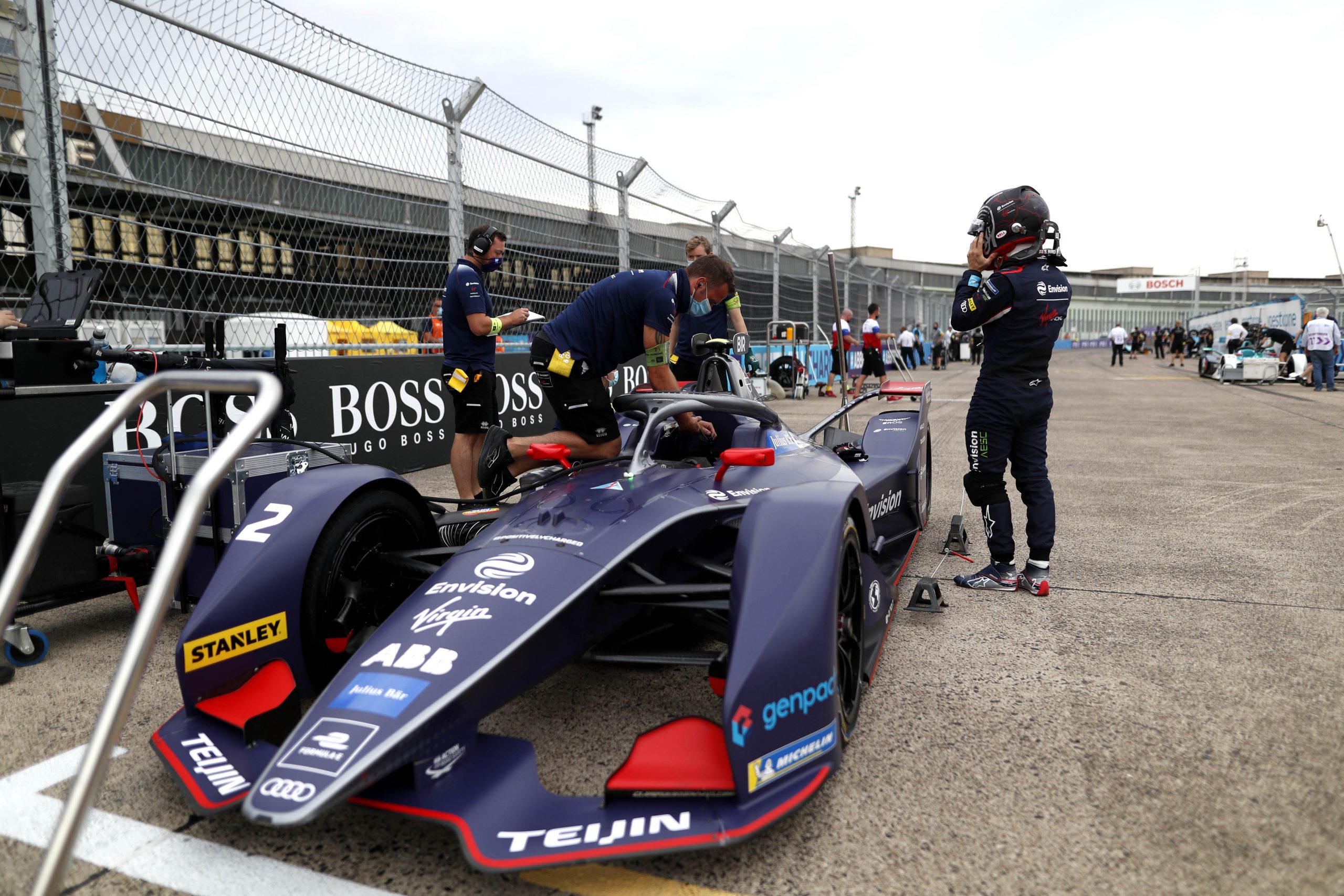 “I really enjoyed that race and it was a great way to end what has been a fantastic six years with this team, and I’d be lying if I said I wasn’t a little emotional as I crossed the finish line. For sure, it has been a challenging season, but the team have done an amazing job and it is great to end the season on a high note.”

Frijns said: “We’ve had some great races here in Berlin and always been on the pace, but today things just didn’t go our way and it’s frustrating not to come away with the points we deserved. It has been an intense season finale and credit has to go to all my mechanics and engineers who have put in some hours over the past nine days and thoroughly deserve a long rest.”

Sylvain Filippi, Managing Director at Envision Virgin Racing, said: “That was an awesome final drive for the team from Sam and a cruel shame Robin’s race was cut short as he was running in the top five with good pace. We came to Berlin running seventh in the standings with a lot of competitive teams ahead of us, so to secure three podiums and finish the season in fourth spot is a testament to the incredible work each and every member of this team puts in and I can’t thank them enough.” 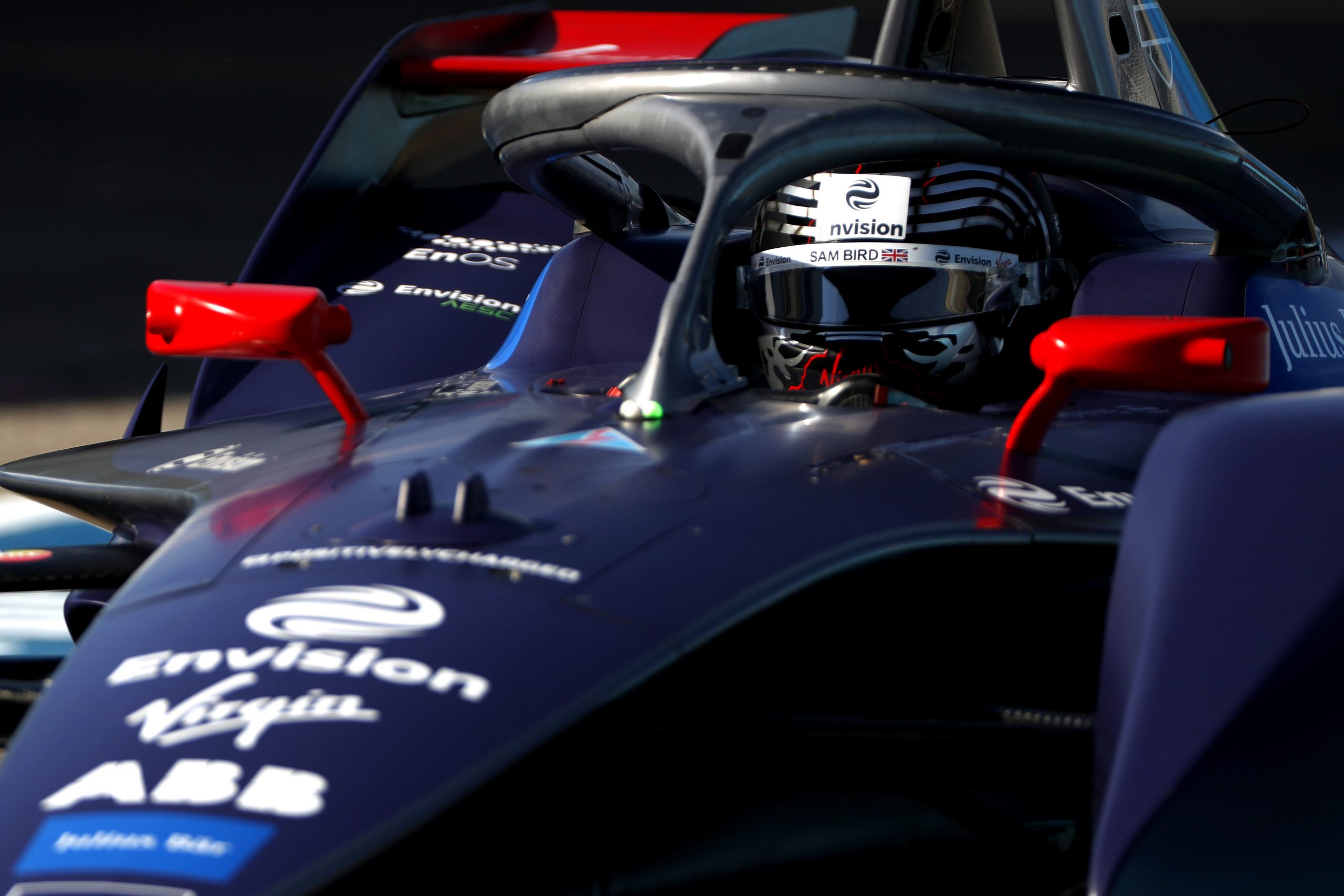 “I’d like to extend my gratitude and thanks to everyone at Envision Virgin Racing for their continued hard work this season in what has been unprecedented times. As an independent team, to finish the season in such a strong position is a great achievement.”

– Franz Jung, Chairman of the Board at Envision Virgin Racing

The Silverstone-based team ends the 2019/20 Formula E teams’ standing in fourth place, whilst Bird finish 10th in the drivers’ points and Frijns 12th.